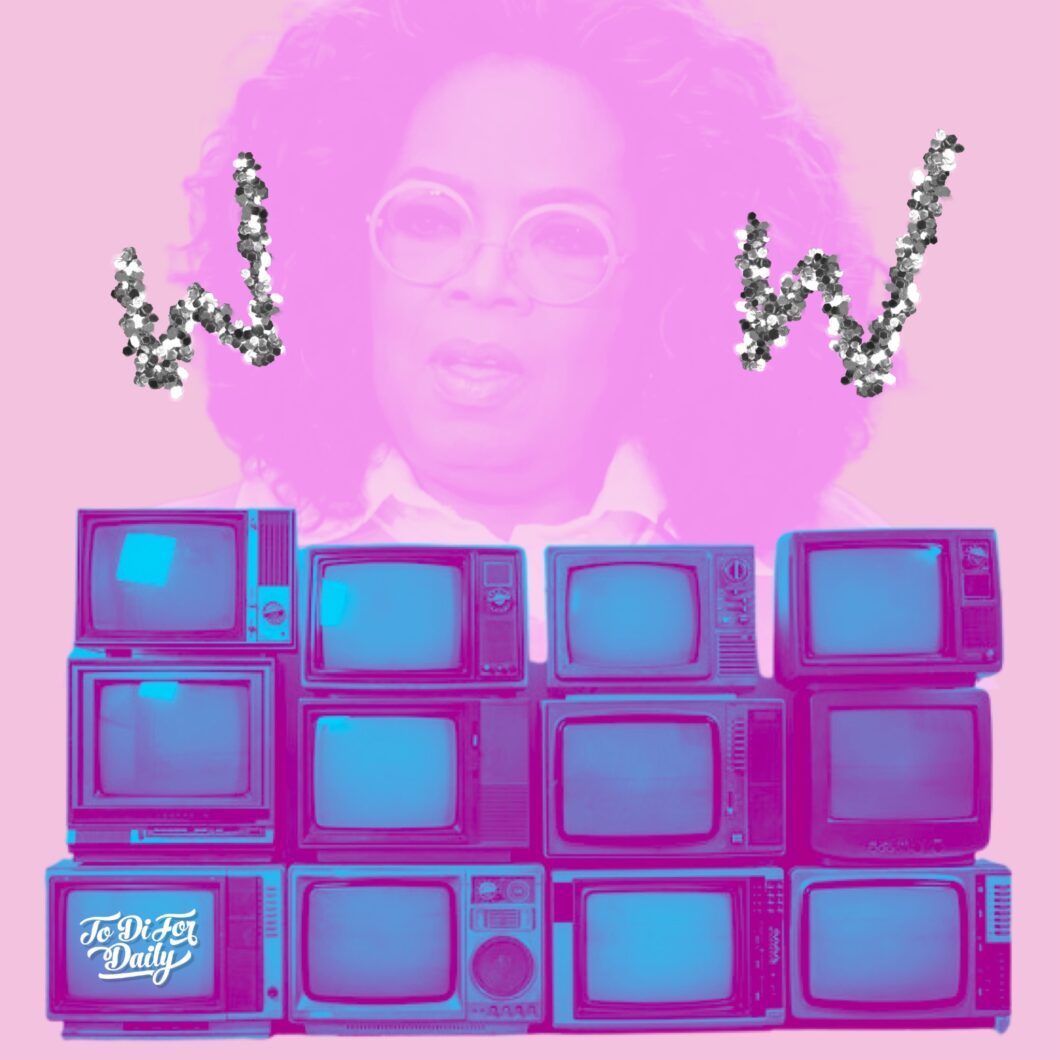 Trying to catch up on a crazy week of Prince Harry and Meghan Markle news. Which I vowed to slow down on. That didn’t last long. In case you missed my textual recap of the Oprah sit-down, you can find that here.

Otherwise, I’ve collected some video clips and articles that I’ve contributed to about the explosive primetime interview that drew over 17 million viewers across the United States.

The first person I spoke to was the BBC‘s Rick Edwards and I was clearly still in shock and trying to process everything I had just heard. At this point, I just could not get over the thought of Meghan being denied mental health help… I was at a loss.

Next stop was Fox & Friends First on Fox News where we compared Princess Diana‘s BBC interview to Meghan and Harry’s Oprah sit-down with anchor Benjamin Hall.

TheList.com interviewed me about Princess Diana and Meghan Markle’s similarities. You can read ‘Expert Reveals Alarming Similarities Between Diana And Meghan’s Interviews‘ HERE.

Next stop was Canada’s Breakfast Television. Devo Brown is a fabulous presenter and the conversation lasted about 5 minutes. If you have time to watch it all, I think this was my favorite interview of the day.

Sticking to the east coast, I spoke to my friend Derek James at WCCB. Ignore the amazing frame I built for our video. It was my way of thanking him for having me on. Here’s a few seconds of our conversation below. See the full interview HERE.

We talked PR strategy over at Cheddar. Was this interview a good move for Prince Harry and Meghan Markle? PR wise, I think so…

Access Hollywood had a complete rundown of everything that happened on the Oprah special AND new details that Oprah revealed Monday morning on CBS This Morning.

Access Hollywood also produced a longer video titled, ‘Why Kate Middleton’s Public Image Has Always Been Protected Over Meghan Markle’s, Per Royal Expert,’ and you can watch that HERE.

Now everyone patiently waited for Palace reaction. What will they do? How will they do it? When will they do it? Everyone wanted to know… I spoke to Forbes and told them that I thought palace staff should be investigated for Harry and Meghan’s complaints.

Tuesday morning Piers Morgan got into a fight on-air with a co-worker over Meghan Markle and quit Good Morning Britain after 6 years.

Quick thank you to Newsmax for having me on in addition to the above-featured outlets. Now that you’re all caught up… WOW. What a week.