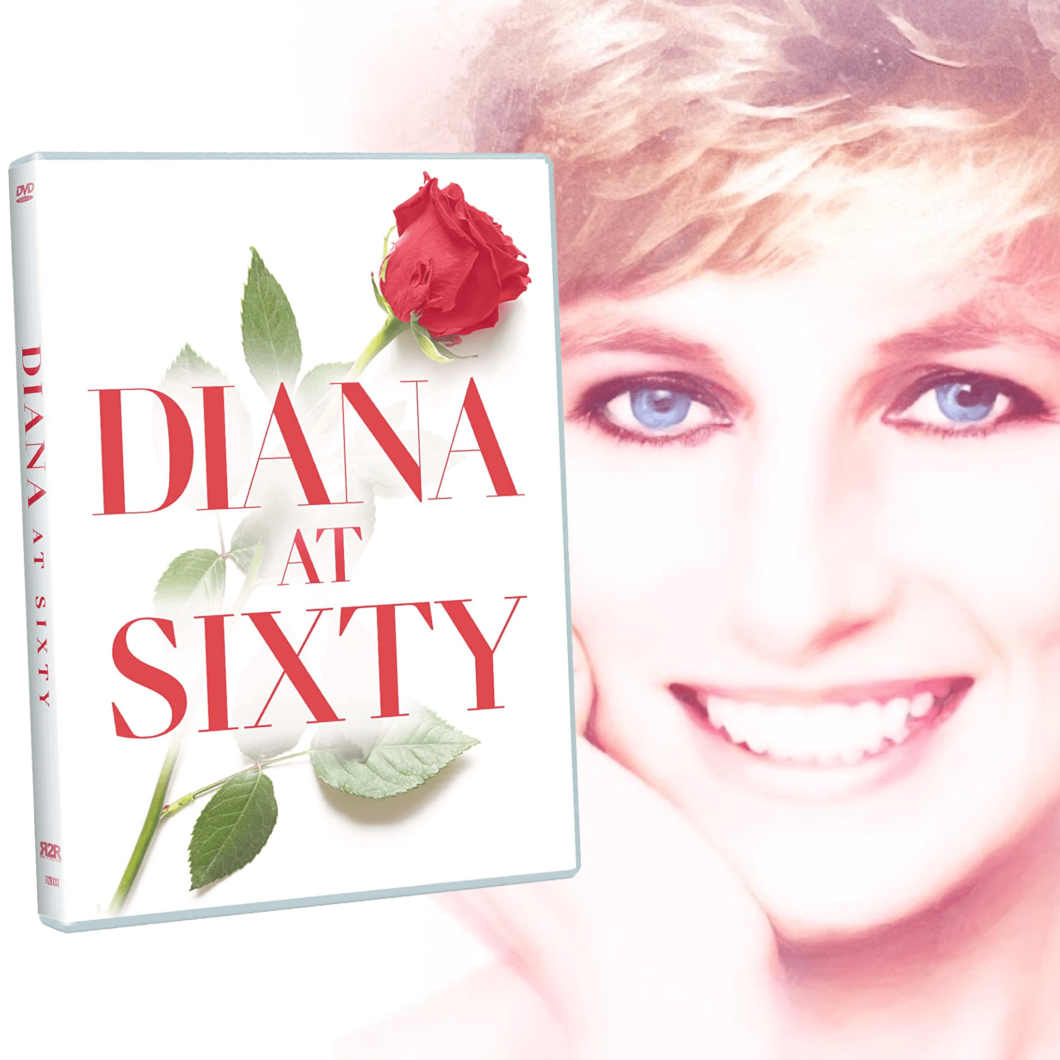 Did you know that Diana grew up on Queen Elizabeth’s Sandringham Estate in a home called Park House? Diana’s grandparents originally rented the home from King George V. Multiple members of Diana’s family were royal courtiers. It often feels like that is excluded from her story. Was she more interesting or fascinating by being considered “a commoner” to the press? When her family has such a rich and fascinating aristocratic background? Watch ‘Diana at Sixty’ on Tubi now.