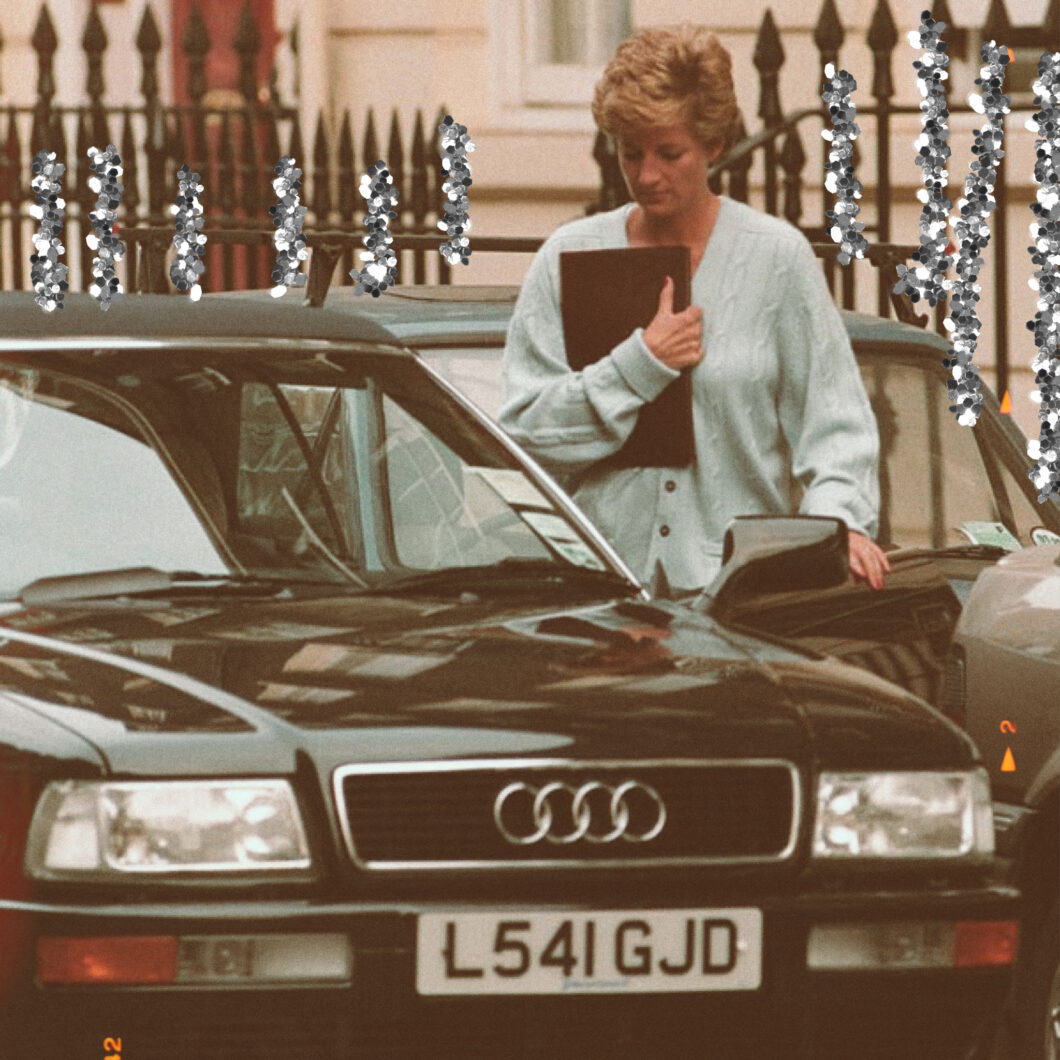 The Crown Season 5 is gearing up to start filming summer of 2021. Season 5 is expected to explore the life of the British Royal Family between 1990-1995. Here are some of Princess Diana‘s most sensational headlines that you might see featured in The Crown.

1. In May of 1992, journalist Andrew Morton published Diana: Her True Story. Morton secretly interviewed the Princess for a year before publishing the explosive tell-all. This wreaked absolute havoc on Prince Charles and the palace. It wasn’t until her death that the author revealed her participation.

2. After an embarrassing display in South Korea and partially in response to the Morton book, Queen Elizabeth II agreed that Prince Charles and Princess Diana could separate. In December of 1992, Prime Minister John Major announced the official separation of the Prince and Princess of Wales to Parliament.

3. In December of 1993, Princess Diana shocked the media world when she announced plans to retire from public life. She cut back on her charity work and made her priority Prince William and Prince Harry.

4. Fast forward to November 1995, things got ugly! BBC‘s Martin Bashir had been quietly courting Diana behind the scenes, with what we now know were forged documents to create unrest in Diana’s personal life. Trusting Bashir, Diana gave him a secret one-on-one interview that rocked the royals! The Princess admitted to struggling with bulimia, an affair, and called Prince Charles out for his relationship with Camilla. She also questioned Prince Charles’s ability to lead as King.

5. Here’s one of my favorite but least discussed chapters in Princess Diana’s life. Her relationship with Dr. Hasnat Khan. The Princess met the heart surgeon in thefall of 1995. This was the beginning of a secret, two-year love affair. I would put Dr. Khan within the top 3 loves of Princess Diana’s life alongside Prince Charles (Don’t @ me) and maybe James Hewitt. Although the doctor never revealed intimate details of their relationship, their relationship was turned into a poorly executed movie in 2013 starring Naomi Watts.

There you have it! Five possible storylines for Princess Diana in The Crown Season 5! Based on Elizabeth Debicki’s presence in Season 6, we do not anticipate Diana’s death until sometime in the final season. Dr. Khan and Diana didn’t break up until two months before her death so we wouldn’t meet Dodi Fayed until closer to 1997, which we expect to be featured in Season 6. We can’t wait for fall 2022 to see what makes the cut!