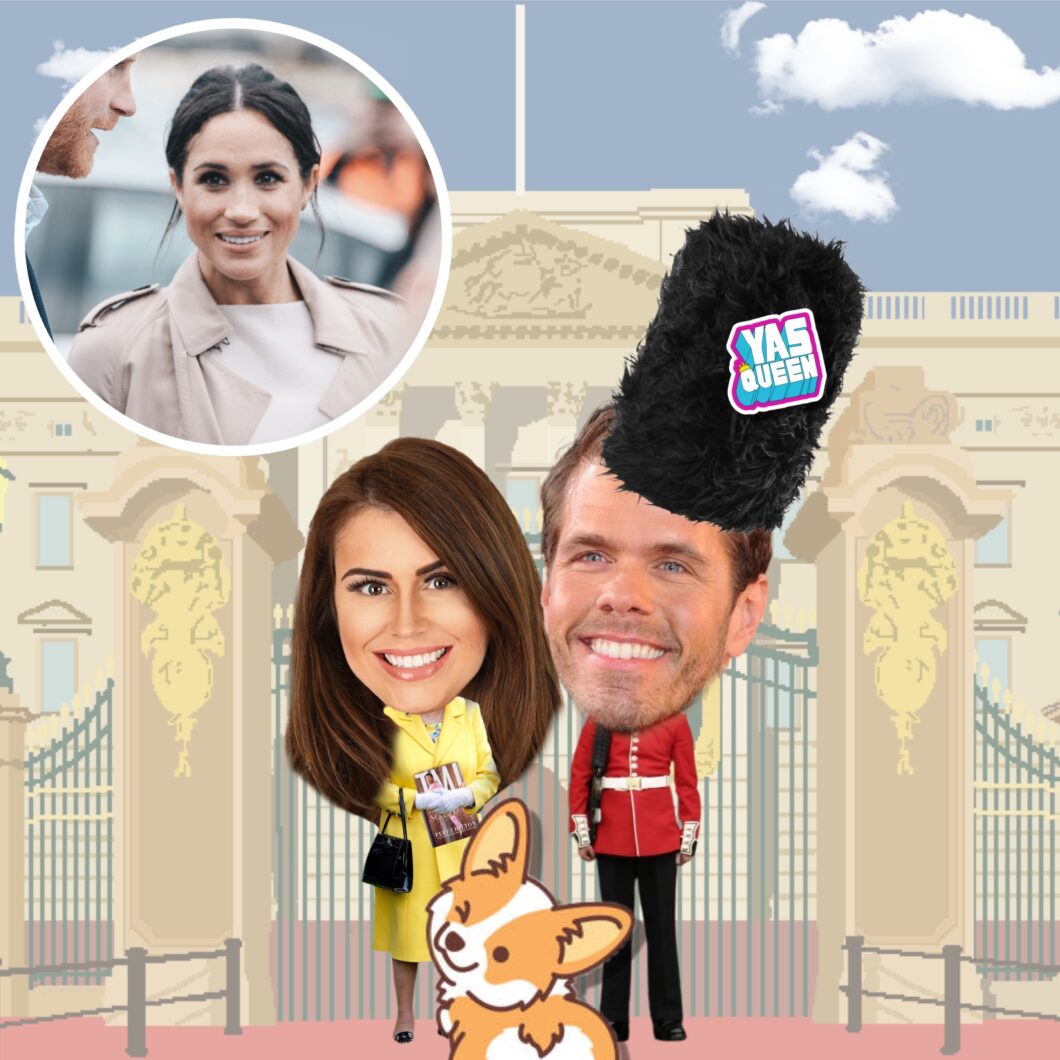 TMI My Life in Scandal By Perez Hilton (with Leif Eriksson and Martin Svensson) made it’s bookstore debut this month! This is the first time we are exposed to the real story of how Mario Lavandeira transformed into Perez Hilton, “the world’s first – and biggest – celebrity blogger and most hated man in Hollywood.” I was an early fan and avid reader. I loved discovering Ke$ha, Katy Perry, and Lady Gaga through PerezHilton.com. (“I Kissed a Girl” was my MySpace song.)

His content and how he glamorized celebrity was part of the reason that I packed up my VW bug and moved to Los Angeles, CA from Scottsdale, AZ. I remember using his site as a guide to stumble upon my favorite stars from MTV’s The Hills in nightclubs all over the city. I still have no idea how I got in. I was 19. There was trips to Kitson so I could feel like Tori Spelling… and swearing that In n Out burger tastes better in LA. Perez dictated what and who was cool… now we call those people “influencers.”

With so many fun personal memories related to his blog, I thought it was fascinating to read what was happening behind the scenes in his life personally and professionally. From John Mayer kisses to Lady Gaga disses, I think you will really enjoy TMI My Life in Scandal.

Kinsey Schofield: TMI My Life in Scandal includes several stories about regret and maturing. You wanted to change the tone of the site but feared that your audience wouldn’t adapt. On the flip side, have you seen how you have inspired people? That you made blogging a legitimate job title? I often felt like you held people accountable…

Perez Hilton: Uhm, I’ve heard that and I don’t know, I, I always think people are just blowing smoke! (Laughs) I don’t ever like to give myself too much credit for anything, I don’t ever view myself as better than anybody else or special. I am special but I think that everybody is special. I think that I worked incredibly hard and was able to be a part of incredible change. My website and others that came after it, like TMZ, which started a year and a half after I did, we helped change the way people consume media.

The immediacy of it was new. Back in 2004, when I began, celebrity magazines weren’t even using their websites to break celebrity news. It was all about getting people to sign up for the magazine. Go to People.com to subscribe!

I would love to be remembered as a pioneer and trailblazer but the group of people that remember me that way is going to be much much smaller than those who will celebrate my death (laughing) and that sounds morbid but I believe it.

2020 has made it apparent to me that while I am blessed beyond belief and have an incredibly loyal army of supporters that have stuck with me for over a decade, many of them, the masses seem to want to only view me as the old person that I was. The old Perez. They don’t want to let me grow and mature and evolve. And that’s fine. I’ve stopped fighting that. I can’t control that. I can only control my words and actions and how I respond to things.

But while I don’t view myself… I don’t think about inspiring people, I don’t think about it, but I think that just by being, I would have been an inspirational personality to my younger self back in the 90’s. Even if I didn’t like this or that or the other about what I was doing. And I love to give advice to young creators that reach out to me or that I just have a relationship with and try to guide them in the right direction. That was a long answer. (Laughing)

KS: In TMI, you reveal a list of celebrities that you helped create. Some of which blatantly (and surprisingly) seemed to use you. Are you more guarded now?

PH: I’m definitely more guarded but I think it’s a combination of learning from my past but also being a father! Not only am I more guarded, I just don’t have the time for friendships or anything, really. Other than my kids and work and fitness. I barely even see, in normal times, my non famous friends.

KS: To revisit creating celebrities… there was a recent headline that said Meghan Markle wants to be the most famous woman in the world… is she on the right path? What advice would you give her? (PS: Had she ever appeared on PerezHilton.com pre Prince Harry?)

PH: She was never on my site, that I recall, before Prince Harry! And if she wants to be the most famous woman in the world, she needs to be creating content. It’s not enough to just be famous for being famous or marrying a royal. You have to do something. And like her or not, Kim Kardashian does things. So, Meghan Markle’s fame will be dependent on what she does. Because eventually, and it’s already begun to happen… interest in her will wane. You know? I think the pandemic hit her and Harry’s celebrity hard, at least in America. I don’t think we care about the royals, our royals, as much as we used to. And also, their whole MO is philanthropy and that’s boring to a lot of people.

KS: I laughed out loud when you talked about people refreshing your site to get the latest on ’07 Britney Spears. It was me. I am people. Has entertainment news changed? Has interest waned? Or have we just grown up? Hard news seems so in our face these days. I miss the Paris, Lindsay, Britney era.

PH: Well, having done what I do now for as long as I have, everything is cyclical. We’re in an election year and pop culture is dominated this year by the election and coronavirus and social justice issues. Everything else is still fun and escapist but it’s not front and center. And Britney is still giving us a lot of material… even in 2020! I am rooting for her. Everybody wants to see her win… and hopefully she can have that happy ending.

KS: Thanks for talking to ToDiForDaily.com, Perez! This was fun!

PH: Thank you! Appreciate you!

Get TMI My Life in Scandal By Perez Hilton (with Leif Eriksson and Martin Svensson) wherever you buy books.