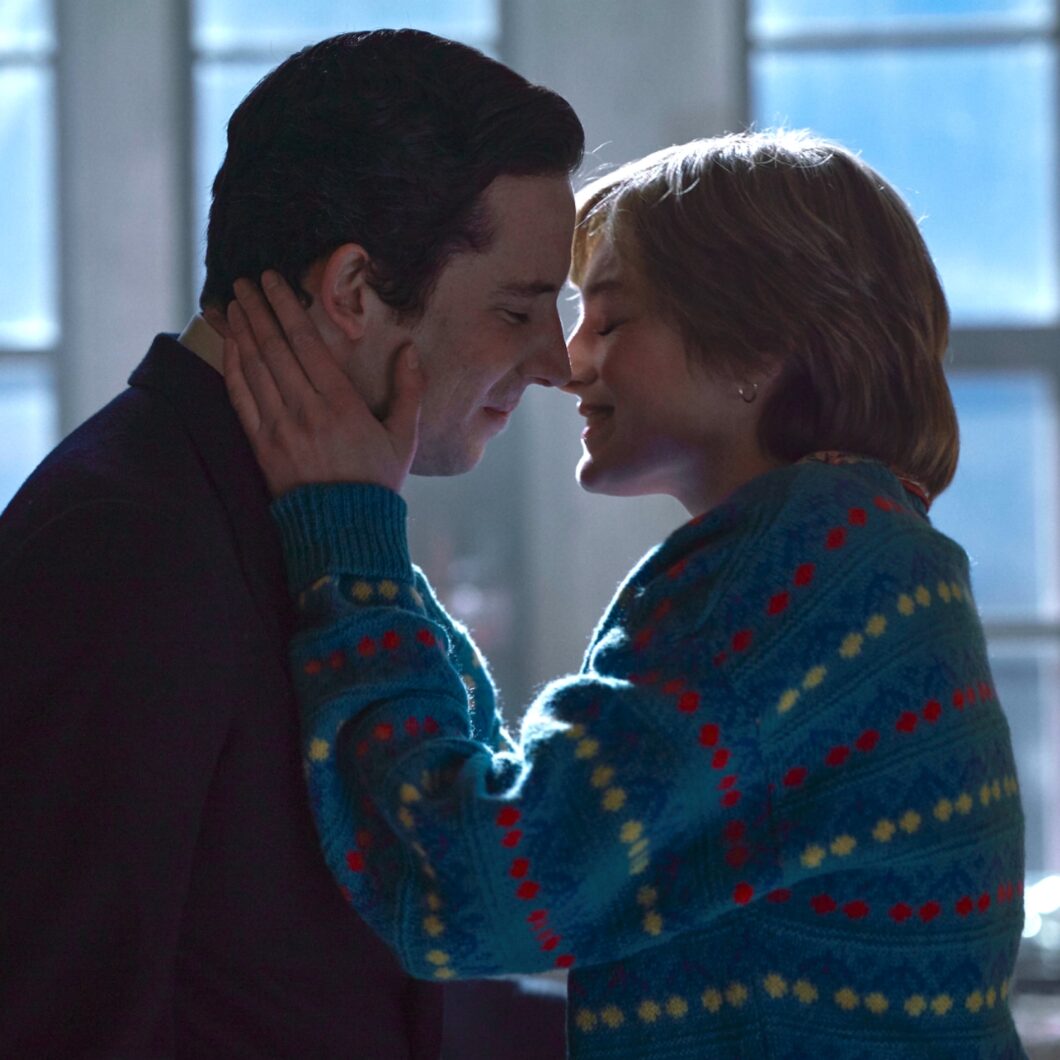 It’s probably the coolest prize in the world… the opportunity to enjoy an afternoon of tea with Josh O’Connor and Emma Corrin of The Crown Season 4.

Announced on director and executive producer of The Crown, Benjamin Caron‘s instagram, for just a £5 donation to War Child’s winter appeal Torn From Home you would win tea with TV’s Prince Charles and Princess Diana.

Here are the details… For every three £5 entries, you get a fourth for free. You can live anywhere in the world but the meeting will take place in London and you have to provide your own travel/transportation if you live elsewhere. You must be at least 18 and don’t fret… the meeting will be COVID compliant.

I… was totally excited about this opportunity so I responded, “I would pee for this tea.” TO WHICH THE EXECUTIVE PRODUCER OF THE CROWN (MY FAVORITE TV SHOW IN THE WORLD) RESPONDED, “@kinseyschofield would rather £5 😉 ” SAVAGE.

Per Caron’s instagram post, “All money raised goes to @WarChilduk to support their crucial work protecting vulnerable children growing up in conflict zones.”

Even if I don’t win, the cash goes to a great cause and Benjamin Caron has acknowledged my existence on the planet. Major!