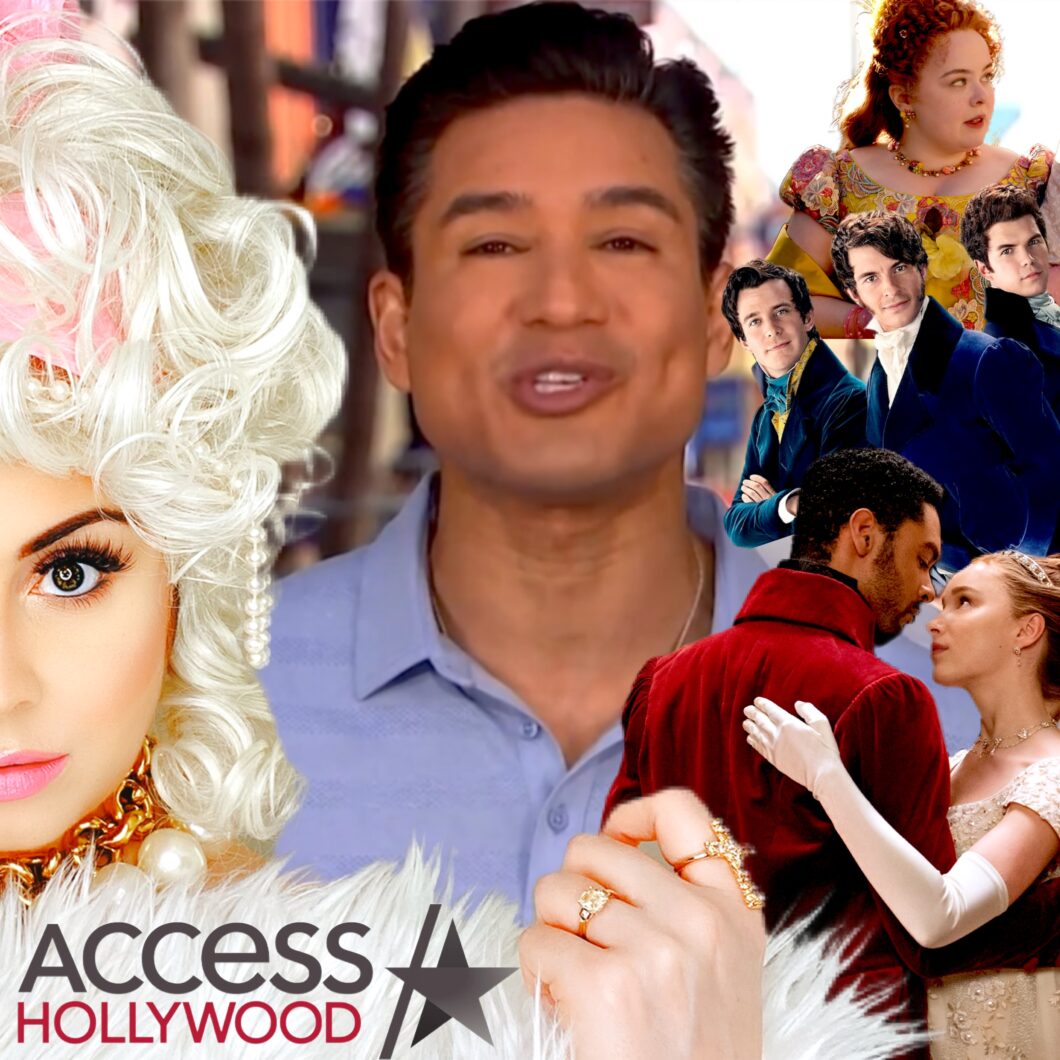 Thank you so much to Access Hollywood for having Kinsey Schofield of To Di For Daily on to play Bridgerton: Fact or Fiction.

– FACT OR FICTION: ARISTOCRATIC MEN AND WOMEN TOOK PART IN A SIX MONTH SOCIAL SEASON TO FIND THEIR SPOUSES?
Fact! Social Season was like The Bachelor sans the bikinis! The social season depicted on Bridgerton was beautifully executed and historically accurate. It was critical for a woman to find a match in regency-era. Women had one “job” or goal and that was to find a suitor. Once she secured her suitor she worked to produce an heir and a spare.

– FACT OR FICTION: GOSSIPY TABLOIDS, LIKE LADY WHISTLEDOWN’S WOULD OUT THE ACTIVITIES OF THE ARISTOCRATIC FAMILIES?
Fact! Gossipy tabloids like Lady Whistledown’s 100% existed in regency-era. The difference between Lady Whistledown’s and what was printed in real life was that they tended to publish blind items or reference people by their initials… but high society ate it up!

– FACT OR FICTION: QUEEN CHARLOTTE WAS BLACK?
This is undecided but here’s what I know… Queen Charlotte is typically considered biracial based on her genealogy and official portraits of the Queen that detail her beautiful, exotic features. Some historians dispute the matter but I think it’s an exciting debate.

– FACT OR FICTION: WOMEN HAD LITTLE TO NO KNOWLEDGE ABOUT SEX BEFORE THEIR WEDDING NIGHTS…JUST LIKE DAPHNE?
Fact! Single women were not educated about sex in regency-era. It was considered very taboo and unladylike to discuss such a matter! To be innocent, naive, and shy was considered proof of your virtue. So, unfortunately for Daphne… this is true!