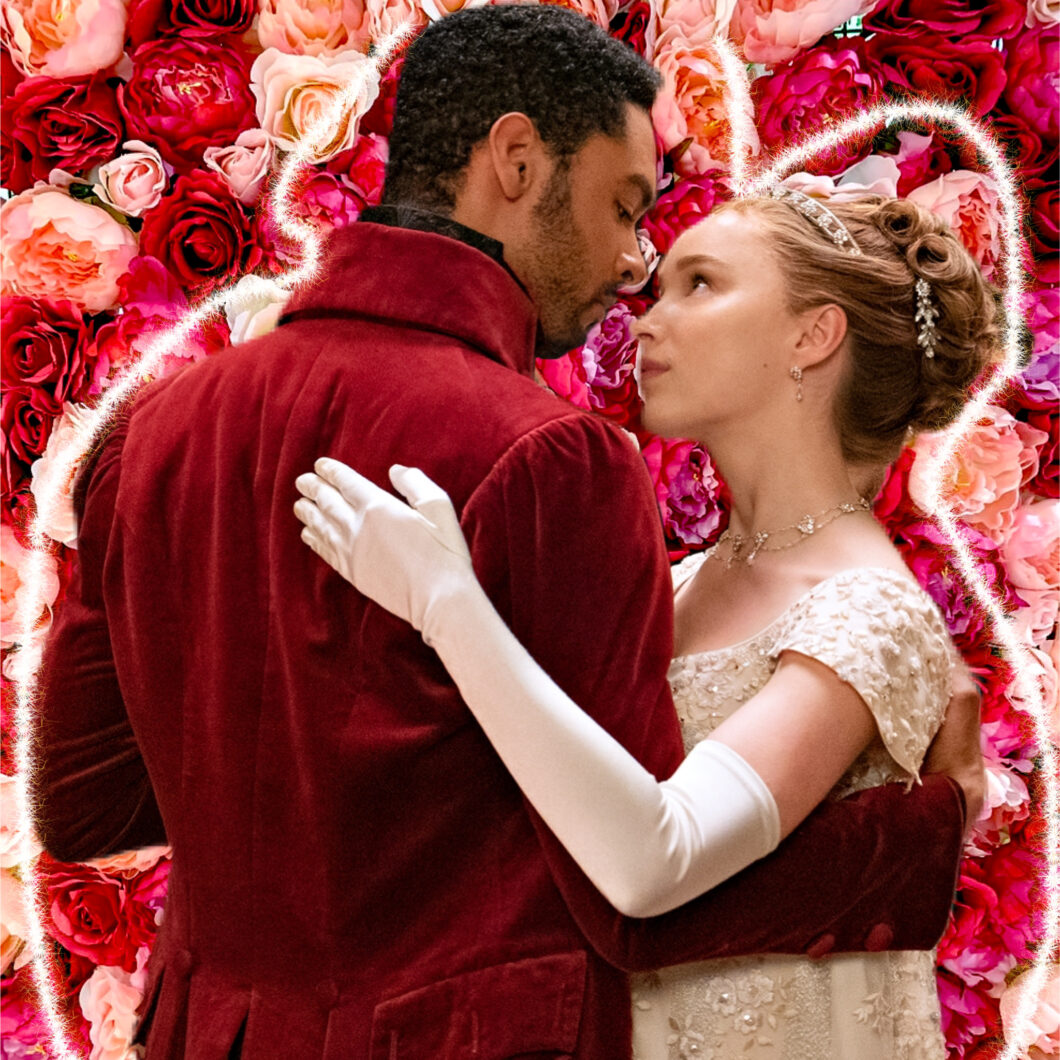 We know. You binged Bridgerton. We did too. We are all about Queen Charlotte and her gorgeous court.

1. Did you know that Queen Charlotte and King George III were the first residents of Buckingham Palace?

When King George succeeded to the British throne in 1760, he was 22 and single. At just 17, Princess Charlotte was “the obvious choice” for his Queen according to Royal.uk.

The King and Queen moved into Buckingham Palace in 1762. Queen Charlotte adored their home so much that it was coined “The Queen’s House.”

2. Queen Charlotte, King George, and Prince Friedrich of Prussia are the only real characters featured in Bridgerton. Queen Charlotte is an important staple in the tv series but she is not included in the original book series. There are eight books in total by Julia Quinn, one on each one of the Bridgerton children.

4. Julia Quinn, the author that created the series, was totally shocked that they gave up Lady Whistledown’s identity so soon! “All of a sudden at the end, I was like, ‘What?!’ I had no idea. It was really funny, my reaction. I thought it was a secret, and I think I ended up emailing Caitlin [Scott, who works at Shondaland] in all caps: ‘I HAVE QUESTIONS.'” she told Town & Country

5. According to ScreenRant, Bridgerton Season 2 is totally happening! Shonda Rhimes, who is rumored to have one of the biggest deals with Netflix, is expected to get a season two based on that alone. However, “the second season has been confirmed for some time, with the production of the second chapter unwittingly announced by Production Weekly,” reports ScreenRant.