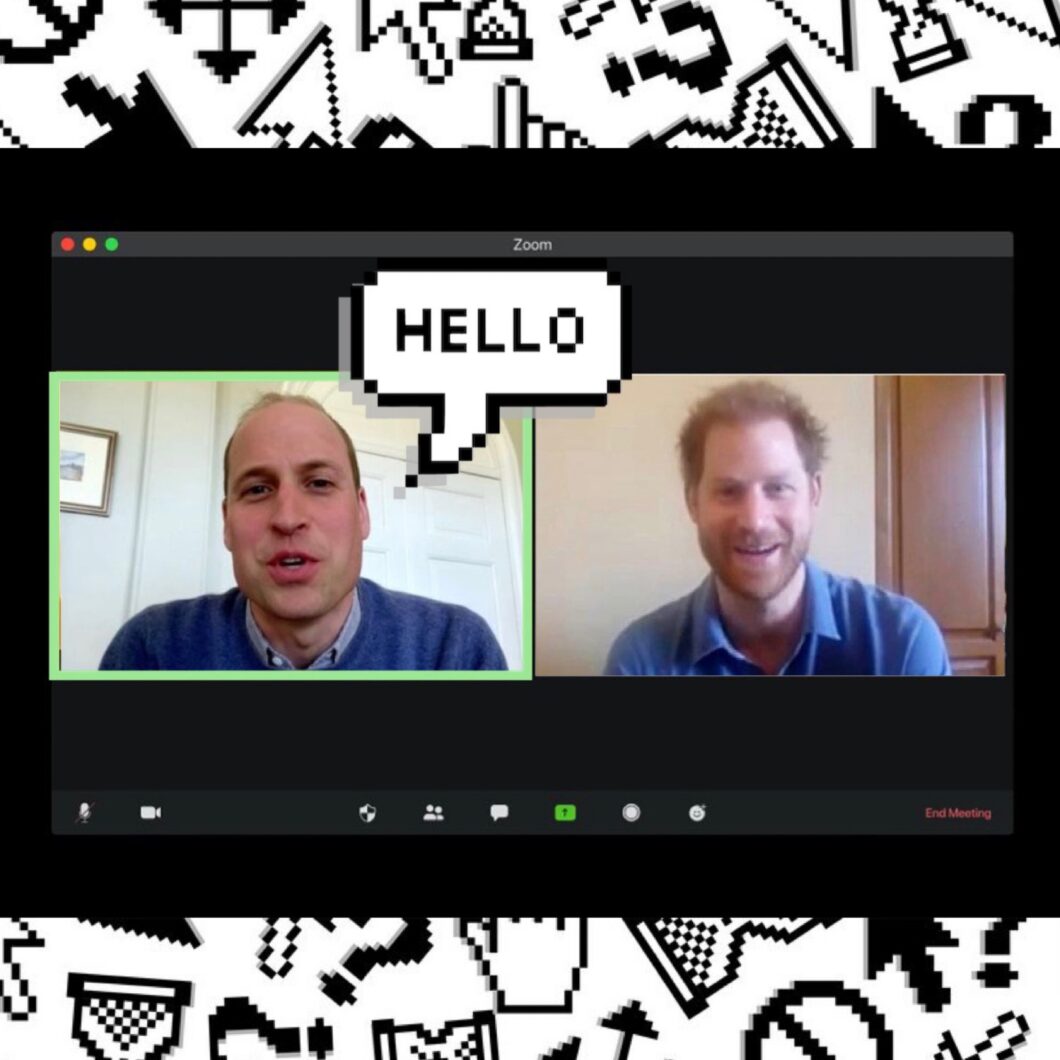 A palace insider told Royal correspondent Neil Sean that Prince Harry and Prince William are communicating post Megxit but privacy is a major obstacle. “The biggest problem now is security and not just outside security but within the boundaries of calls, Zooms and Skypes,” Neil Sean shared with Fox News.

“You have to think that while Harry and Meghan were here in the U.K. there were security measures in place to make sure that private chats over Zoom and so forth remained that — private,” the palace insider confided in Sean. “Harry is [now] living in [a new house] and exposed to all kinds of mishaps security-wise.”

According to Fox News, the sovereign snitch says that conversations between Will and Harry have been light and “formal out of caution that private chats could be leaked to the press.” The insider alleges that Harry’s move has left him feeling blue.

The Duke of Sussex moved to Los Angeles with his wife Meghan Markle in March of 2020.