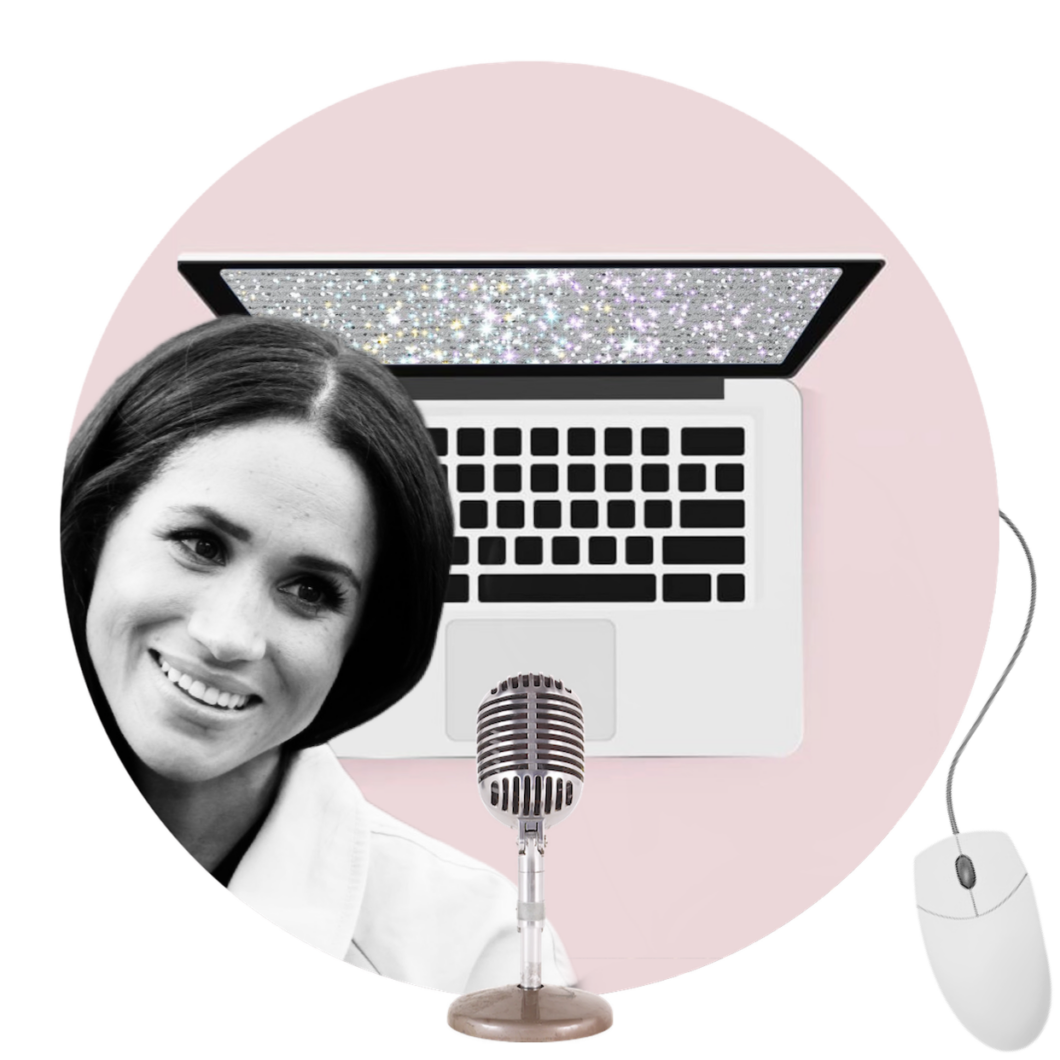 Launched in January of 2020, The 19th* describes itself as “a nonpartisan newsroom reporting at the intersection of gender, politics and policy.” The nonprofit is set to take center stage at The 19th* Represents 2020 Virtual Summit. Familiar faces expected to participate are Joe Biden’s rumored VP running mate Kamala Harris, Melinda Gates and Hillary Clinton. Meghan Markle has also been added to the bill.

According to Emily Ramshaw, the co-founder and CEO of The 19th*, Markle “reached out” to The 19th* herself. “She [Meghan] told us that our vision for The 19th*, building a truly diverse and representative newsroom that covers women with nuance, spoke to her immediately.”

Meghan will interview Emily on the 5th day of the virtual summit, Friday, August 14th. The description on the website reads, “Behind The 19th*: Meghan, The Duchess of Sussex, asks Emily Ramshaw, The 19th’s Co-Founder and CEO, about creating a transformative newsroom centered on gender equity.”

Ramshaw told the Washington Post that it was the election of President Trump, the Women’s March, the start of the #MeToo movement that inspired the nonprofit newsroom “at the intersection of women and politics.”

Over Twitter, Ramshaw quoted a Glamour Magazine article, “It was never Ramshaw’s intention to land a duchess for the summit, nor did she expect that she herself would feature in the lineup.” Adding the caption, “TRUTH.”

In a statement to Glamour, Meghan said: “The 19th*’s commitment to reporting and storytelling that lifts up those who are too often underrepresented in the media has never been more important.”

She adds, “I’m looking forward to asking the co-founder what it means to build a media outlet with gender equity, diversity, and community at its core.”

This will be Meghan’s first appearance after the release of Carolyn Durand and Omid Scobie’s Finding Freedom (August 11th.) Get your ticket here.