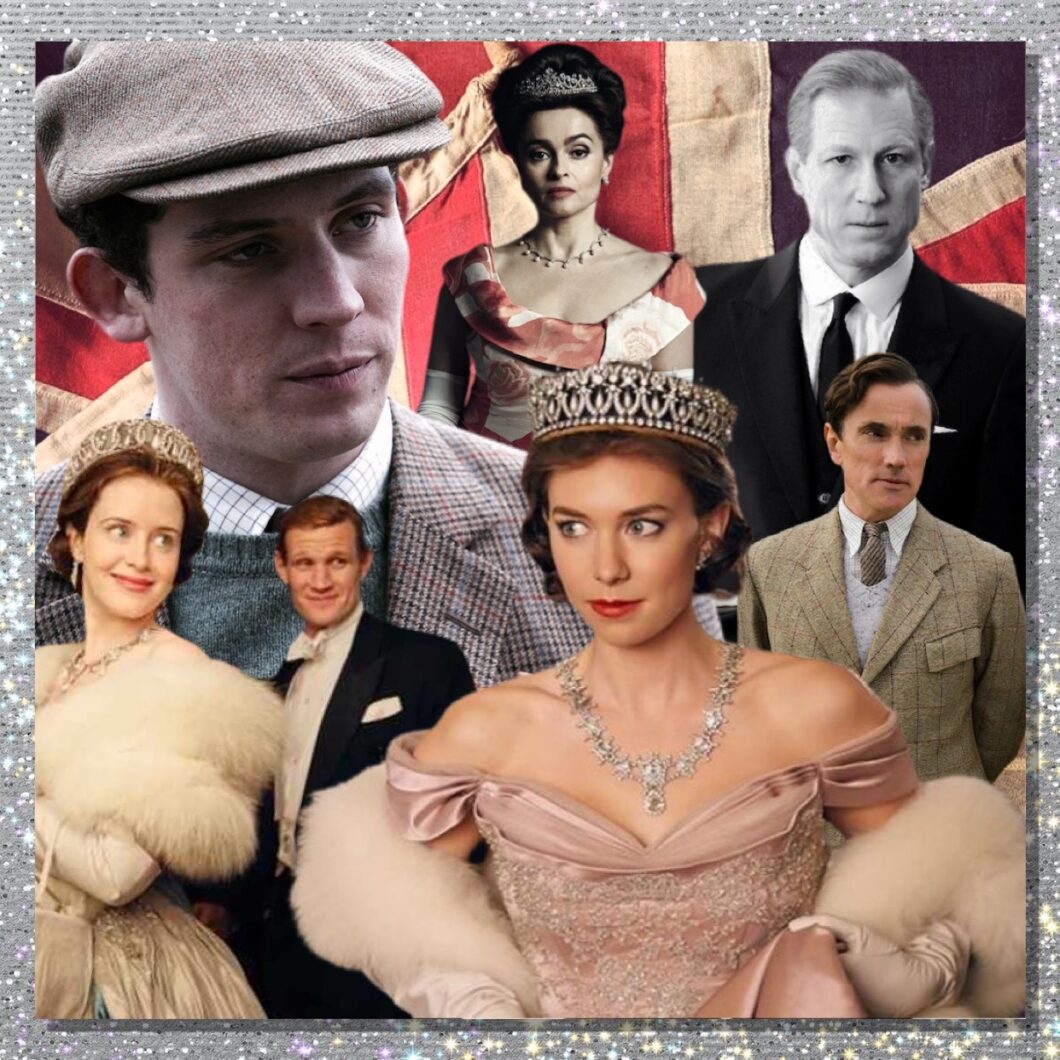 According to psychologists (in general… not my own), there’s a reason we revisit television shows that we’ve already seen. “The things that we feel compelled to re-watch or re-read are those that provide us with either comfort or perspective,” psychologist Neel Burton told HuffPo. “Nostalgia permeates your inner life by being a source of consolation you can tap into anytime you feel lonely or wistful for a period of time that’s already passed. It feels good to reminisce, and even better to escape the current reality,” Burton explained.

Maybe it is my psyche that keeps me going back to The Crown… or maybe it’s just a really really good show. Here’s a list of my favorite characters…

1. Prince Philip – Season 1 & 2 – I’m going to go straight to my favorite. No one will ever play Prince Philip better than Matt Smith. Witty, immature and irresistible. The only character (besides Helena Bonham Carter, Season 3) that makes me laugh out loud. Without a doubt the best and most lovable character on The Crown. If the real Duke of Edinburgh is half the character Matt Smith is, I too am in love with him. (Sorry Queen!)

2. Prince Charles – Season 3 & 4 – Stop what you’re doing right now and watch Josh O’Connor in Les Misérables, EMMA and The Durrells. What a fun actor to watch. After years of handlers trying to manipulate the media into transforming an icy Prince of Wales into a likable character, Josh O’Connor manages to completely transform the Prince Charles brand in only four episodes of The Crown. O’Connor is sincere, handsome and O’So likable. How will he maintain such qualities when Princess Diana’s character is introduced to the show? I can not wait to see!

3. Queen Elizabeth II – Season 1 & 2 – Claire Foy plays such a graceful and delicate Queen; so well that it’s often the actual face I see when discussing Queen Elizabeth or reading about her. I just love her portrayal. From giddy in love to thrust into a leadership role that perhaps no one is prepared for. Her accent is exquisite and her facial expressions are priceless. Foy does a magnificent job of making the queen vulnerable but rock solid.

Did you know that Helena’s uncle, Mark Bonham Carter, was close (briefly dated, even) the Princess? On meeting Princess Margaret, Helena told Town & Country, “One of her idiosyncrasies was complimenting somebody and putting them down at the same time,” she explained. “She once said to me, ‘Oh, you’re getting so much better at acting,’ and I thought that was really funny. Now, I think she’d be grateful that I was getting better, since she’s been entrusted to me. If I was a shit actress, it would be like, ‘Oh no, not her!'” Helena also plays Queen Elizabeth The Queen Mother in 2010’s Oscar-winner, The King’s Speech.

6. King George VI – Season 1 & 2 – Jared Harris does a wonderful job of illustrating what a horrible loss King George VI was to not only his family, but the world. He was a strong but quiet leader. With a terrible temper. Who loved his girls and his country. Huggable Level: 10.

7. Peter Townsend – Season 1 – I fell in love with Ben Miles after catching reruns of Coupling on PBS 10 years ago. So imagine my delight to see him playing Princess Margaret’s doomed love interest, Peter Townsend? He is subtle and sweet and looks nice in a uniform.

8. Prince Philip – Season 3 & 4 – The Crown was my first introduction to Tobias Menzies (before Outlander took over my quarantine… and heart.) Menzies’ Prince Philip is loving, supportive, and a little lost. Watching him navigate getting older and legacy is ruthlessly real. Every once in awhile he lets out a “Christ…” that will not only make you LOL… but distinctly remind you of Prince Philip v.1.

9. Winston Churchill – Season 1, 2, & 3 – Is John Lithgow the hardest working and most least controversial actor in Hollywood? I mean, seriously. He’s in everything. Did you see the man in Bombshell? Superb. Lithgow’s Churchill is sharp but lovable. His vulnerability in the portrait episode? Heartbreaking. But pay attention and you’ll realize that John Lithgow is actually low-key in everything you’ve ever watched… ever.

10. Davy Crockett – Season 1 & 2 – If you ask me, Edward and Wallis’ pugs don’t get enough screen time. (Davy Crockett was one of their pugs.) Alex Jennings plays an unbelievable King Edward VIII. I simply love the snake. And I love watching him get his royal rear-end handed to him over and over again when trying to manipulate the crown. Jennings also plays a very anxious Prince Charles in the 2006 major motion picture, The Queen. I much prefer him in The Crown though.

Last month Netflix announced a season 6 of The Crown. They believe a 6th (and final) season will give them a better opportunity to properly expand on storylines introduced in season 5. With regard to time, the story will take place up to the early 2000s.

You can watch Season 1 – 3 right now on Netflix.