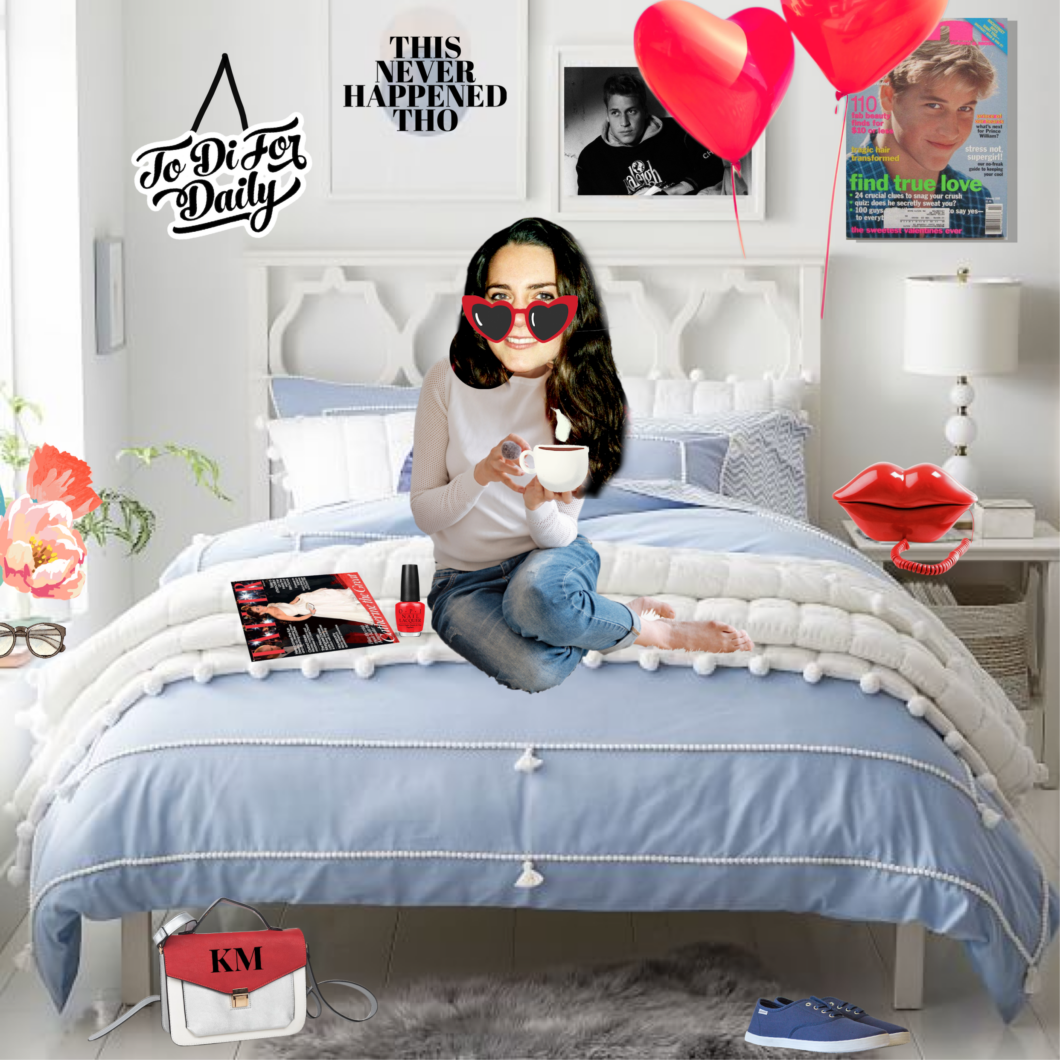 The tale of Tatler vs. Kensington Palace is a fascinating one! Since the chaos of Princess Diana’s era, the royal family has a strict – ignore the BS strategy when it comes to tabloids and gossip. This notoriously upset Meghan Markle.

Team Markle brought up – what they deemed hypocrisy – over the palace commenting on the Kate “baby Botox” headlines but not wanting to go to bat for some of Meghan’s ugly headlines in the book Finding Freedom.

But Kensington Palace officials thought that this piece was especially “cruel” and crossed the line. So they hit back… hard. Their lawyers demanding that Tatler remove the “inaccuracies and false representations.”

At first, Tatler refused to back down or remove anything from the internet! Their editor Richard Dennen saying he stood “behind the reporting of Anna Pasternak and her sources.” It wasn’t until Kensington Palace explained that they had not been given the opportunity to respond to the accusations – that Tatler started negotiations.

Four months after the magazine’s publication Tatler removed the “inaccuracies and false representations” from their site. But was the damage already done?

A couple of things intrigued me about this story… for instance, it’s a huge deal that Tatler removed the content. The British press is tough. Unapologetic. And stubborn. This was “sorry” without saying “I’m sorry” and had to be an incredibly humbling experience for the magazine and author.

Kate is said to be a fan of the publication. Allegedly you can find issues of the magazine throughout the royal households. Insiders say that she was surprised and disappointed by the July/August profile.

Some of the accusations are laughable, although I can’t say the same MYSELF, I highly doubt that Kate Middleton had a poster of Prince William on her wall. (I totally did.) Prince William is also very straight laced. I do not believe that he seeks any guidance from psychics. Very similar to his father, the Prince is science based and private. Although his mother trusted them, I do not believe that it is something that William would pursue.

Did this particular piece cross the line? Or did Prince Harry and Meghan Markle leave a mark? Is there a shift in royal strategy in how to handle the press? Only time will tell… Here’s every lie Kensington Palace insisted Tatler remove from their Kate Middleton piece.

LIE #1: Yet, privately, said another friend, ‘Kate is furious about the larger workload [caused by Harry and Meghan quitting]. Of course she’s smiling and dressing appropriately but she doesn’t want this. She feels exhausted and trapped. She’s working as hard as a top CEO, who has to be wheeled out all the time, without the benefits of boundaries and plenty of holidays.

LIE #2: It’s been a rapid ascent for a girl born into an upper-middle-class family in Reading. She and her siblings attended Marlborough, thanks to her parents’ thriving mail-order business, and while there she had a poster of Prince William on her wall.

LIE #3: Another country grandee says: ‘I’ve heard that Prince William is obsessed with Carole. She’s the mummy he always wanted.’ Yet it’s Carole, with what some call her Hyacinth Bucket aspirations of grandeur, who, rumour has it, puts people’s backs up in a way Kate does not. Some people have apparently found her exacting. A skilled craftsman who worked on Anmer Hall, William and Kate’s country home, and is used to a roster of prestigious and potentially tricky customers, said that he found Carole ‘the most difficult client’ he had ever worked with: ‘She was exceedingly demanding, fussy and questioned everything.’ Carole has put her stamp on Anmer décor-wise. Far from being a typical aristo abode, with threadbare rugs and dog hair everywhere, like, say, Windsor and Balmoral, it is, according to a visitor, ‘like a gleaming five-star hotel, with cushions plumped and candles lit’. Another adds: ‘It’s very Buckinghamshire.’

LIE #4: While Kate has praised her close family and happy childhood, there’s no denying that Carole is a formidable matriarch. ‘Carole is a terrible snob,’ alleges a friend of Donna Air, ex-girlfriend of Kate’s brother, James. ‘Donna is really a lovely girl, but Carole got quite grand.’ She adds: ‘Carole is the masterminding force between those girls.’

LIE #5: Kate and her sister, Pippa, remain the closest of confidantes, presumably because it feels safe. ‘Pippa now speaks like the Queen, too, and is absolutely paranoid about the paparazzi,’ says one of her circle. ‘She refers to her sister as Catherine or ‘the duchess’ in public, which feels too regal and try-hard. Pippa is a bit lost now and is struggling to find her place. She’s always in the shadow as someone’s sister or someone’s wife. But they are all utterly loyal to each other. The Middleton family will always close ranks. None of them can quite believe that they have hit the jackpot, so between Kate, Pippa and Carole there is an unspoken bond. A sort of ‘We have to bring it to fruition at all costs’.’

LIE #6: Then there’s her ‘Turnip Toff’ crowd, the Norfolk Sloanes, including Sophie Carter and Robert Snuggs, who live near Anmer Hall. And the Cambridges’ glamorous Houghton Hall neighbours, Rose Hanbury and her husband, the Marquess of Cholmondeley.

LIE #7: Outwardly, it seems that with years of scrutinising public pressure Kate has become perilously thin, just like some point out – Princess Diana. One could argue that Kate is naturally slim and indeed, like Pippa, a vigorous exerciser. Or perhaps her size is down to the stress of being a multitasking mother of three – one countenancing the additional worries of defending a Royal Family seemingly under siege. ‘William is absolutely incandescent about Megxit,’ a courtier confides. ‘Every time the Sussexes issue a statement, it hits everyone like a fresh bombshell. The Cambridges are left reeling like everyone else. Everyone is terribly worried about how this is affecting the Queen.’

LIE #8: [Kate] is a royal ballast, William’s most trusted adviser, and someone who puts duty above all else. Endearingly, following the spirit of Diana, both William and Kate consult psychics. A medium who went to Kensington Palace to ‘channel’ for them found William to be ‘open-hearted and lovely’. Kate, while scrupulously polite, was more ‘shut-down’. Maybe she was merely going through the motions to appease her husband?

REPLACED WITH: [Kate] is a royal ballast, William’s most trusted adviser, and someone who puts duty above all else. Whatever the truth, as the woman behind the man who will reign from what Winston Churchill called ‘the greatest throne in history’, Kate has emerged as the ultimate power player.