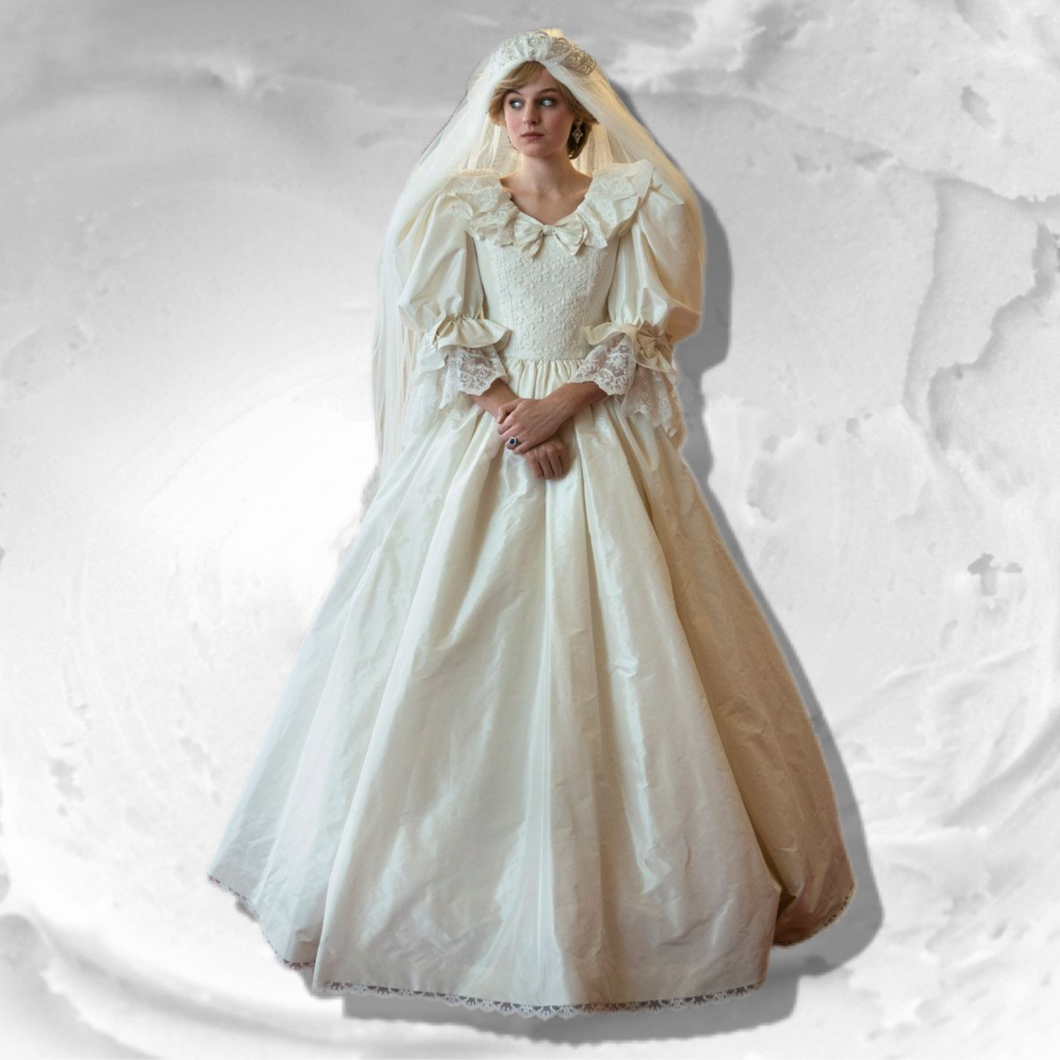 Season 4 of The Crown premieres November 15th and Netflix has just released new photos from the highly anticipated season!

Here’s what we know about Season 4…

Claire Foy is rumored to return to the role of Queen Elizabeth II for a flashback scene!

Paul Bettany was strongly being considered for the role of Prince Philip but was forced to step back due to the time commitment required.

There will be 10 episodes. The 4th season will introduce us to Lady Diana Spencer and is set during Margaret Thatcher’s premiership. We will see Lady Di and Prince Charles’ fairytale wedding, we’re even expected to meet Prince William and Prince Harry.

According to reports, the events depicted will include Michael Fagan’s break-in to Buckingham Palace and the Princess Diana’s appearance at the Barnado’s Champion Children Awards along with her 1989 flight on Concorde.

Netflix has renewed The Crown for a 6th season, despite previously planning to end the series with Season 5.

“As we started to discuss the storylines for Series 5, it soon became clear that in order to do justice to the richness and complexity of the story we should go back to the original plan and do six seasons,” Crown creator Peter Morgan told Deadline.

Vanity Fair has new photos too!