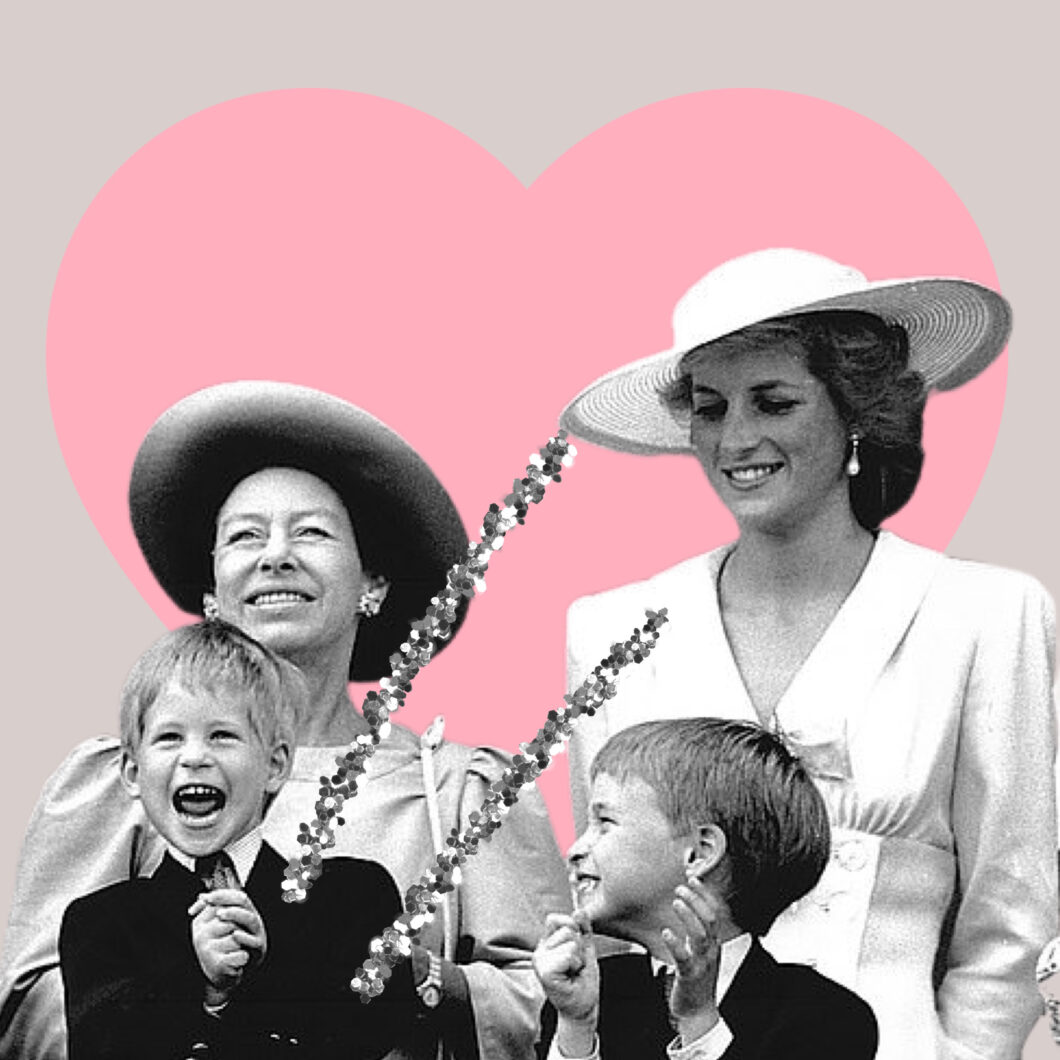 Christie’s, likely the world’s most famous auction house, has obtained photos, collectibles and antiques that once belonged to the late Princess Margaret and her ex-husband, Lord Snowdon. The seller is Lord Snowdon’s daughter – Lady Frances von Hofmannsthal, who he shared with his second wife. The auction is titled “Snowdon: A Life in Art and Objects.”

Some of the items, including HRH’s mahogany sleigh bed, come straight from Apartment 1A at Kensington Palace. There is a label/note showing that the “bed was made for Princess Margaret” in December 1962, a bible gifted as a wedding present (I would love to have that!), various art and gifts from former US President Dwight Eisenhower. 150 items will be sold over a 30 day period.

Despite some alleged pushback from the royal family, Princess Margaret married Lord Snowdon in 1960. He was rumored to have both male and female lovers and an illegitimate child on the way. Princess Margaret felt like she had sacrificed enough for the royal family and went through with it. They had two children, David Linley and Lady Sarah Chatto.

The couple divorced in July 1978, Lord Snowdon married Ms Lindsay-Hogg just five months later. Collectively, Snowdon had five children. Two illegitimate. Snowdon died in 2017. All but one of his children were included in his will. Polly Fry, who was born while Lord Snowdon was on honeymoon with Princess Margaret, was excluded.