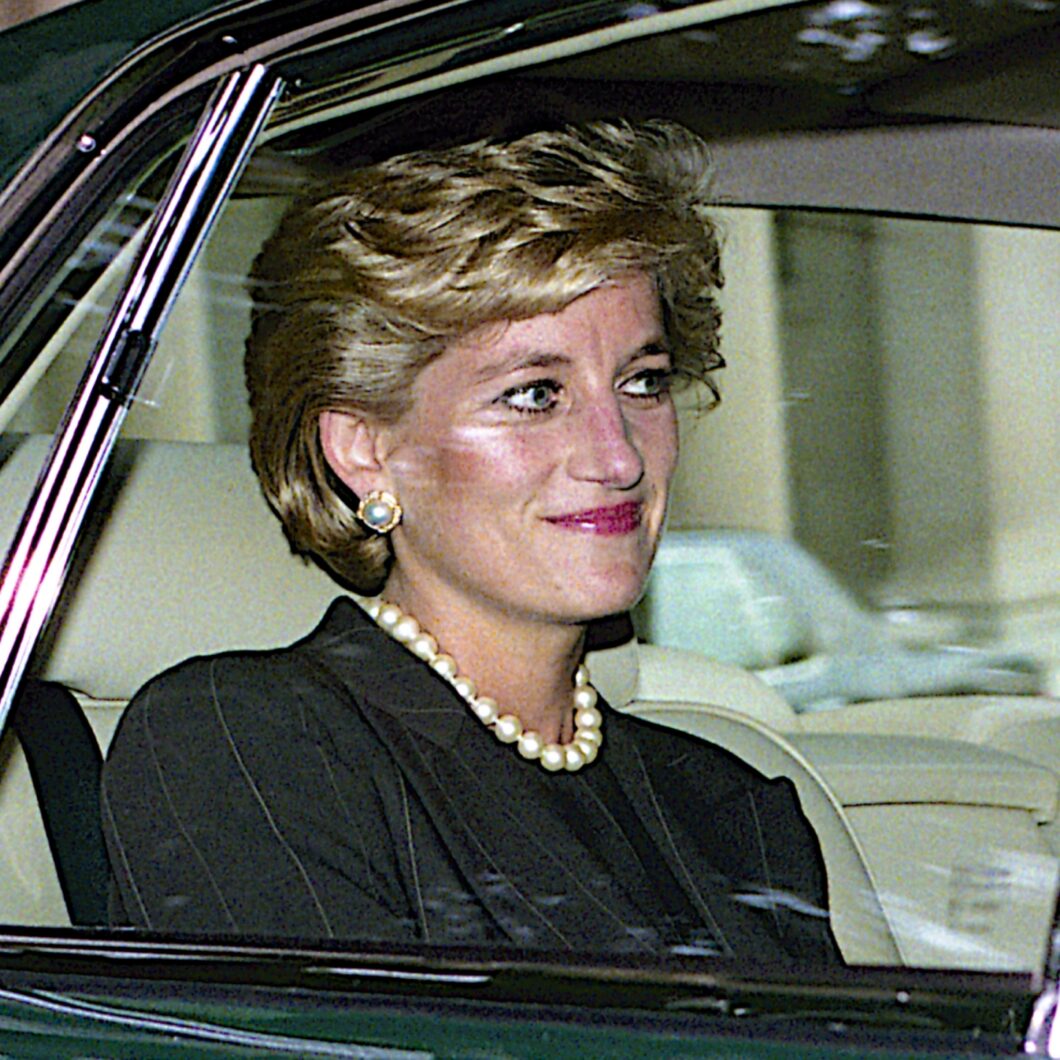 Emma Corrin says that she used the documentary to prepare for her role as Princess Diana on The Crown.

Diana: In Her Own Words is a beautifully pieced together documentary that is told from Princess Diana’s point of view. Released in 2017 through Channel 4 in the UK, the film uses audio tapes of Diana that were created to help Andrew Morton write Diana: Her True Story.

From childhood up until 1992 – you hear Diana revisit some of the highs and lows in her not so enchanting life. The film also includes televised interviews and photography to give you a better sense of her environment.

Her voice sounds so sad throughout the movie. You certainly get the sense that this was an act of desperation. Diana wanted to make sure that her side was told. Thankfully, it was. Although I often argue that she was in a much different place when she died, I do believe it is important that she found a way to express herself because she was scared and felt suffocated at the time.

UPDATE: Thank you to director Tom Jennings for letting us know that Diana: In Her Own Words is moving to Disney+.