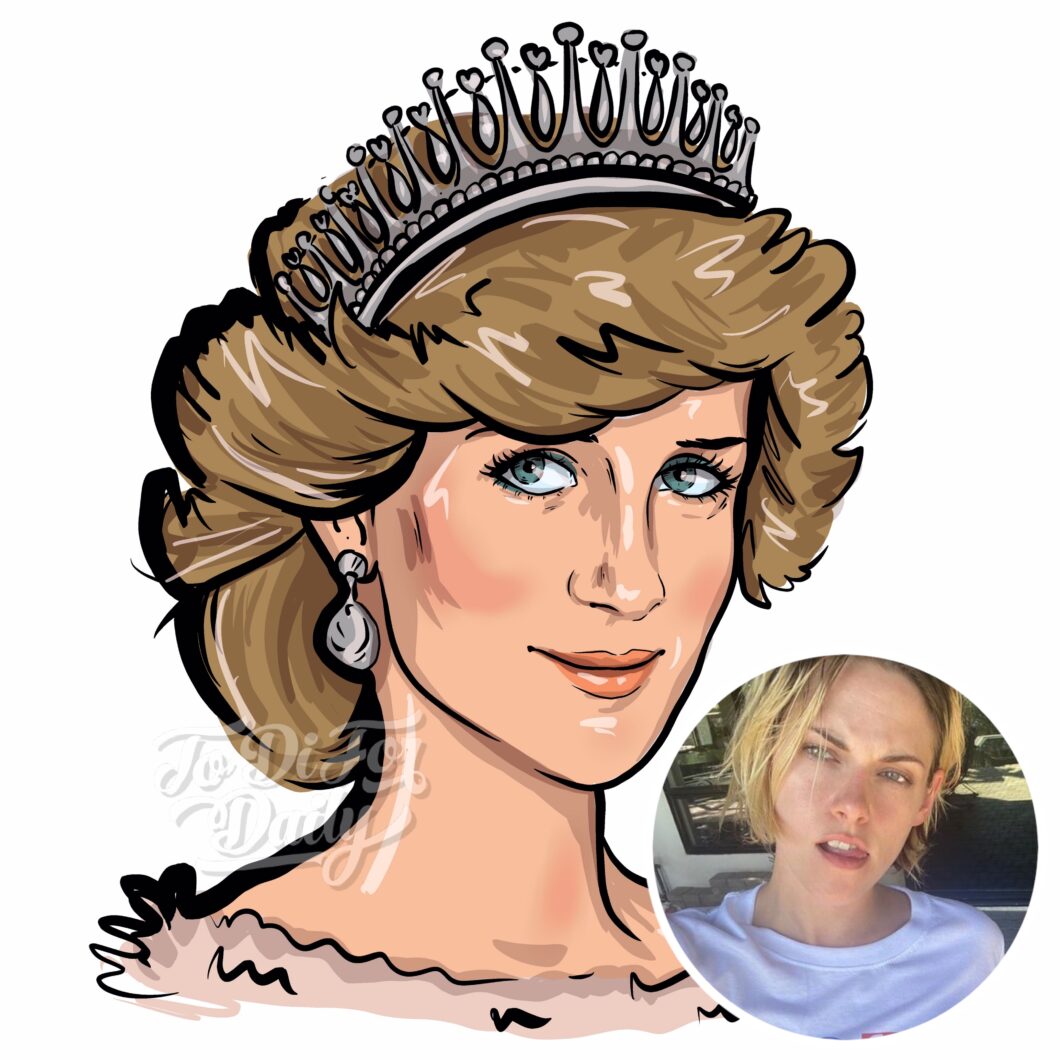 Show me that European passport! Shake it like a Polaroid picture!

According to their casting notice, the new Brexit regulations go into effect on January 1, 2021. Stewart has said in previous interviews that they are expected to begin filming in January 2021.

The casting call reads, “Amy Hubbard Casting is looking for a boy with a playing age of 9-12yrs to believably play Prince William at 11 years old.”

“Must have European passport (NOT British European due to new Brexit rules from January 1, 2021.)” When a Twitter users inquired why, Amy Hubbard Casting explained, “It’s not about travel. It’s common on films that the passport for significant characters needs to match that of the financiers.”

They say acting experience is ideal but not required. It’s unique to see such a major casting opportunity presented via Twitter. If you scroll through the comments, you can see that some of the replies are from children who do, in fact, look like a young Prince William!

Are you the perfect Prince William? E-mail spencerfilmcasting@gmail.com with a photograph or headshot, acting experience, birthday, current location, and proof of a European passport. Good luck!