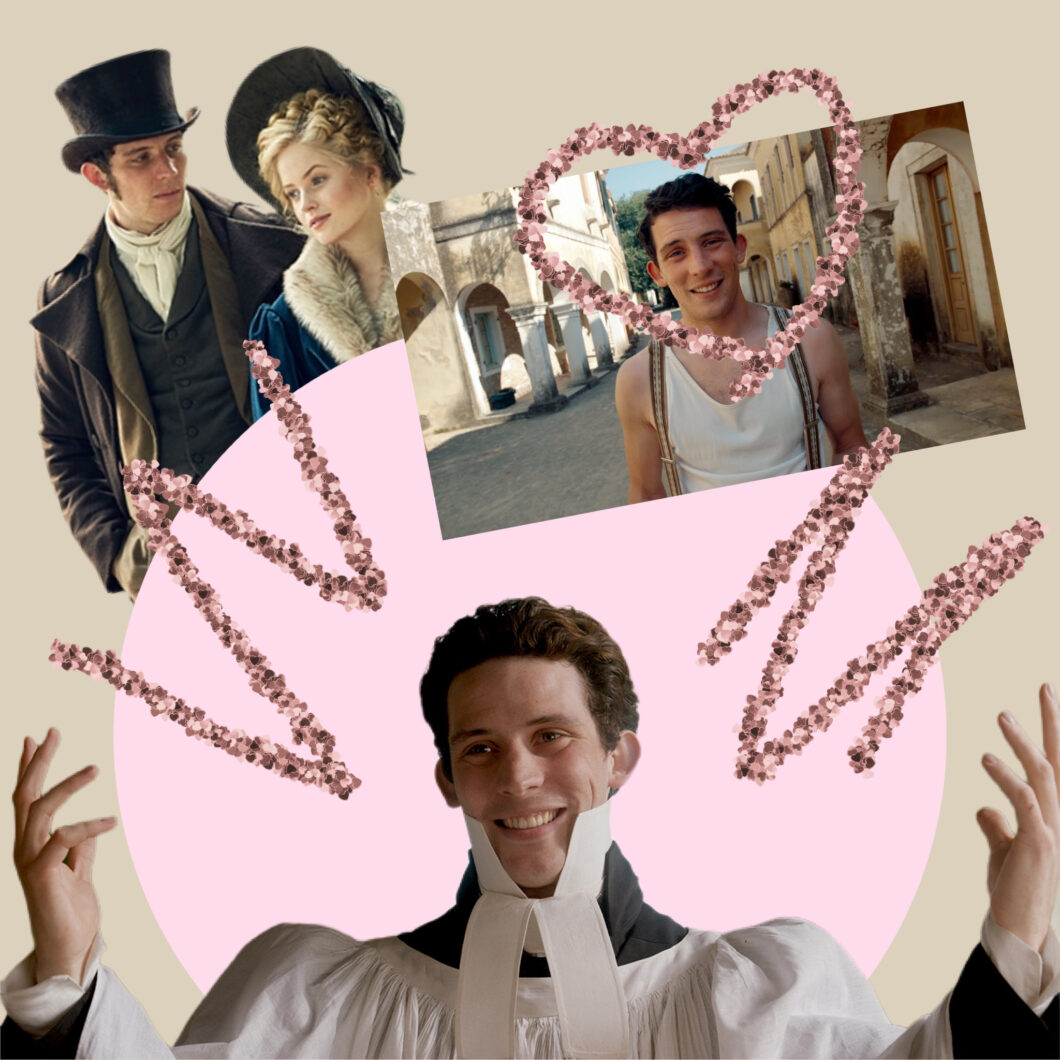 RESTORE YOUR LOVE FOR JOSH O’CONNOR WITH THESE 3 OPTIONS…

Josh O’Connor is probably as handsome as a Prince Charles character will ever realistically get. O’Connor credits his ears on the pristine casting.

Season 4 Charles starts off the same. Someone he cares for deeply is violently taken from him. The first shy scene between Prince Charles and Lady Di… where he is delicate and gentle. (SWOON.) There is some resentment in him over his affair with Camilla but deep down, he is still insecure, hurting, and lost. You want to give him a hug.

Then the Balmoral test happens and his fate is sealed.

Audiences across the globe have expressed anger over the sharp turn Prince Charles’ character takes in Season 4. From gentle and kind to cold and callus. Josh O’Connor doesn’t deserve a bad rap. He’s just a superb actor. And historically, the majority of The Crown is based on actual events. Duh.

Here are three options for you to enjoy that will completely redeem Josh O’Connor in your heart and soul.

1. EMMA – Josh O’Connor plays Vicar Elton in this Jane Austen classic. Mr. Elton is a vicar in Emma’s village and is crazy about her. However, she is not prepared… or accepting of his affection. O’Connor is so over the top and silly as this character. I saw it in theaters in London opening night and every time his character was on screen, the audience, full of young women, would audibly giggle. The cast is fantastic, I love the costumes, and the scenery is stunning. Is it ok if I admit that I’m totally obsessed with the aesthetics of this film? Emma is one of my favorites of 2020 and O’Connor is precious in it.

2. The Durrells (4 Seasons) – The Durrells stars Keeley Hawes as a single Mom who moves her unconventional brood from England to Corfu – and it’s based on a true story! The PBS Masterpiece hit comes from three semi-fictionalized memoirs written by Gerald Durrell. O’Connor plays Hawes eldest son, Larry. He is tortured, moody, and mysterious. The passionate writer can be sassy but so much fun! A beautiful setting and very lovable ensemble cast. You will not regret The Durrells.

3. Les Misérables – PBS Masterpiece‘s Les Misérables miniseries is six episodes at an hour each, based on the 1862 French historical novel by Victor Hugo. I was, maybe ignorantly, surprised that there was no singing but I enjoyed the experience none the less. Maybe even more than the musical. Although O’Connor’s role could be considered brief, he definitely makes an impression. Dominic West also stars in Les Misérables – Prince Charles in Season 5 and 6 of The Crown.

I haven’t seen O’Connor in Only You but I plan to try to find it this weekend!