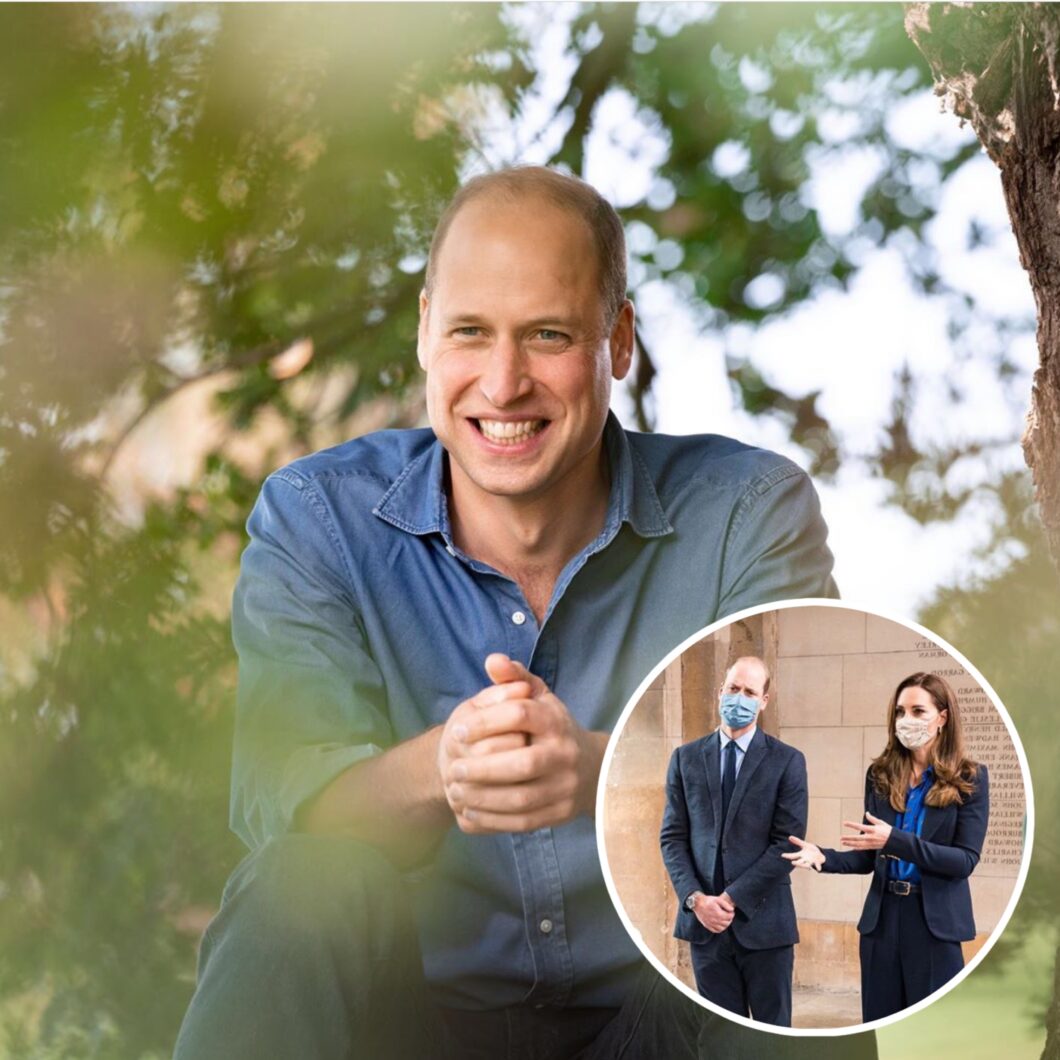 GOD SAVE THE FUTURE KING! The Sun just revealed that Prince William secretly battled COVID-19 in April but “kept his diagnosis a secret because he didn’t want to alarm the nation.”

The Duke of Cambridge, 38, was tested for the virus shortly after his dad, Prince Charles, and Prime Minister, Boris Johnson received their positive test results.

According to The Sun, “William was concerned that informing the country about his own plight would send everyone into panic mode.” The Duke of Cambridge was overheard explaining to an acquaintance, “There were important things going on and I didn’t want to worry anyone.”

The Sun also spoke to a source familiar with his experience, “William was hit pretty hard by the virus – it really knocked him for six.

“At one stage he was struggling to breathe, so obviously everyone around him was pretty panicked.

“After seeing medics and testing positive – which was obviously quite a shock given how fit and healthy he is – William was determined it should be business as usual though.

“He was determined to fulfill his engagements.”

And that he did. Prince William completed 14 telephone and video call engagements while being treated by palace doctors in April. Additionally, he isolated at the family home Anmer Hall, in Norfolk.

Kensington Palace has yet to comment on the story.