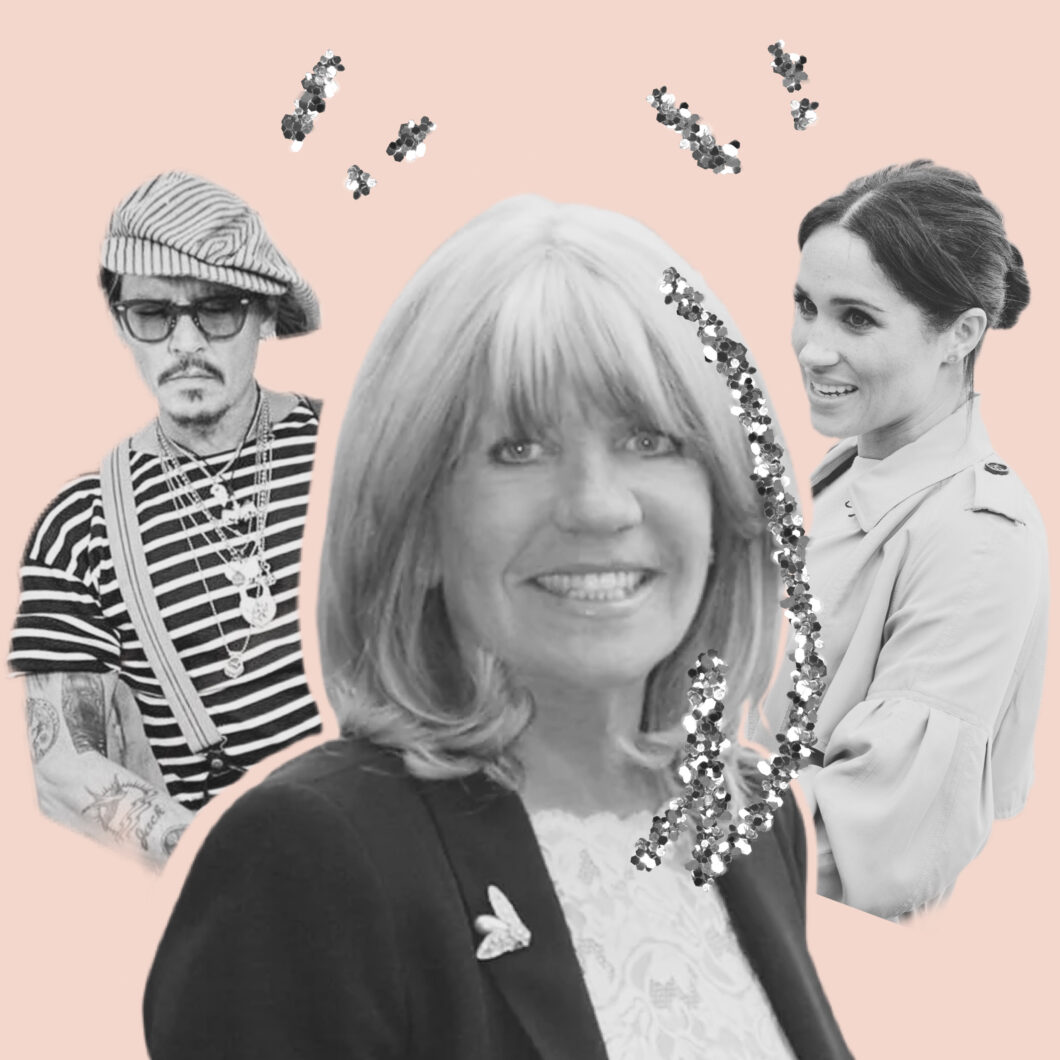 The headlines are unforgiving. The Economic Times: “Final nail in the coffin for Johnny Depp brand? What losing the ‘wife beater’ libel case means for the actor.”

Meghan is suing Associated Newspapers over a series of articles published that include pieces of a letter she wrote to her Father.

We won’t go into too much detail about Depp’s case but Depp’s objective in suing The Sun seemed to be to clear his name, control the narrative, and similar to what Mr. Lacey describes about the Sunshine Sachs strategy… just sue the piss out of the them.

What was exposed throughout Depp’s trial was vulgar, vile, and petty. And perhaps the trial drew far more attention to the accusation than the original publishing did. Was Johnny Depp vs. the media a mistake? I think so.

That’s why I wanted to ask Ingrid Seward, one of my favorite Royal Experts, what she thought Meghan could learn from another celebrity vs. the UK media case.

Ingrid told To Di For Daily, “I don’t see any similarity between the two cases except they are both British newspapers but one owned by Murdoch and the other Associated which is Lord Rothermere,” she says.

“It might have given Meghan the idea of how very unpleasant it all could be for everyone concerned and she could be hoping she can settle out of court.”

We agree. Meghan is definitely trying to avoid unpleasantries. It’s been reported that she has been granted a summary judgement application. That means her case will be evaluated on whether or not it can be heard on a summary basis.

If the summary basis request is granted, there will be no trial, no witnesses, no anonymous friends exposed, Prince Harry and Meghan Markle wont even have to be in the UK. A judge would simply look at the information provided and make a judgement.

It would be a much more private ordeal and a total win for the Sussex family… and better yet, wouldn’t hurt “their brand.”

If the summary request is not granted, the trial will likely go forward in October of 2021. This will bring more attention to her father, who does not shy away from criticizing the royal couple – on the record. The anonymous friends that spoke to People Magazine could be exposed. Some have even argued that we might find out how much Prince Harry and Meghan Markle really had to do with the private details found inside the book, Finding Freedom.

Special thank you to Ingrid Seward for responding to my message.