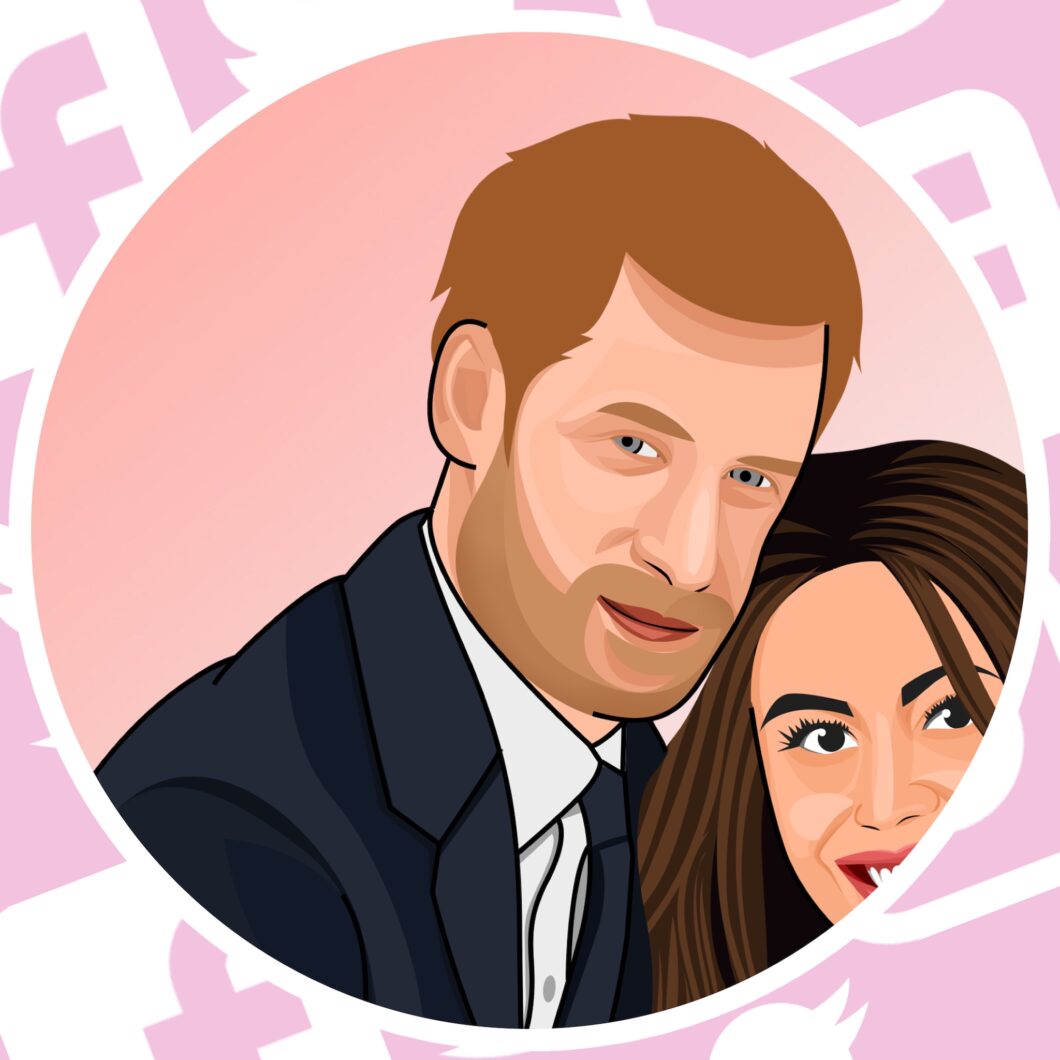 Yesterday we were reminded of Prince Harry’s initial Fast Company essay about how to recreate social media’s structure thanks to a viral video.

Harry explained, “From conversations with experts in this space, we believe we have to remodel the architecture of our online community in a way defined more by compassion than hate; by truth instead of misinformation; by equity and inclusiveness instead of injustice and fear-mongering; by free, rather than weaponized, speech. This remodeling must include industry leaders from all areas drawing a line in the sand against unacceptable online practices as well as being active participants in the process of establishing new standards for our online world.”

Today Fast Company released a new interview with Harry where he calls for social media reform post the Capitol riot.

Harry opens up about some of the harassment he’s faced online and through the media. He also explains why this campaign is so deeply important to him, “From an early age, the guiding principle in my life has been about the duty to truth, the pursuit of compassion, and the alleviation of suffering. My life has always been about trying to do my part to help those who need it most, and right now, we need this change—because it touches nearly every single thing we do or are exposed to.”

When asked what the next steps are… he says he’s leaning on experts for advice… “The question really becomes about what to do when news and information sharing is no longer a decent, truthful exchange, but rather an exchange of weaponry. The answer I’ve heard from experts in this space is that the common denominator starts with accountability.”

“There also has to be common, shared accountability. We can call for digital reform and debate how that happens and what it looks like, but it’s also on each of us to take a more critical eye to our own relationship with technology and media,” says the Duke of Sussex.

You can read his full interview here.