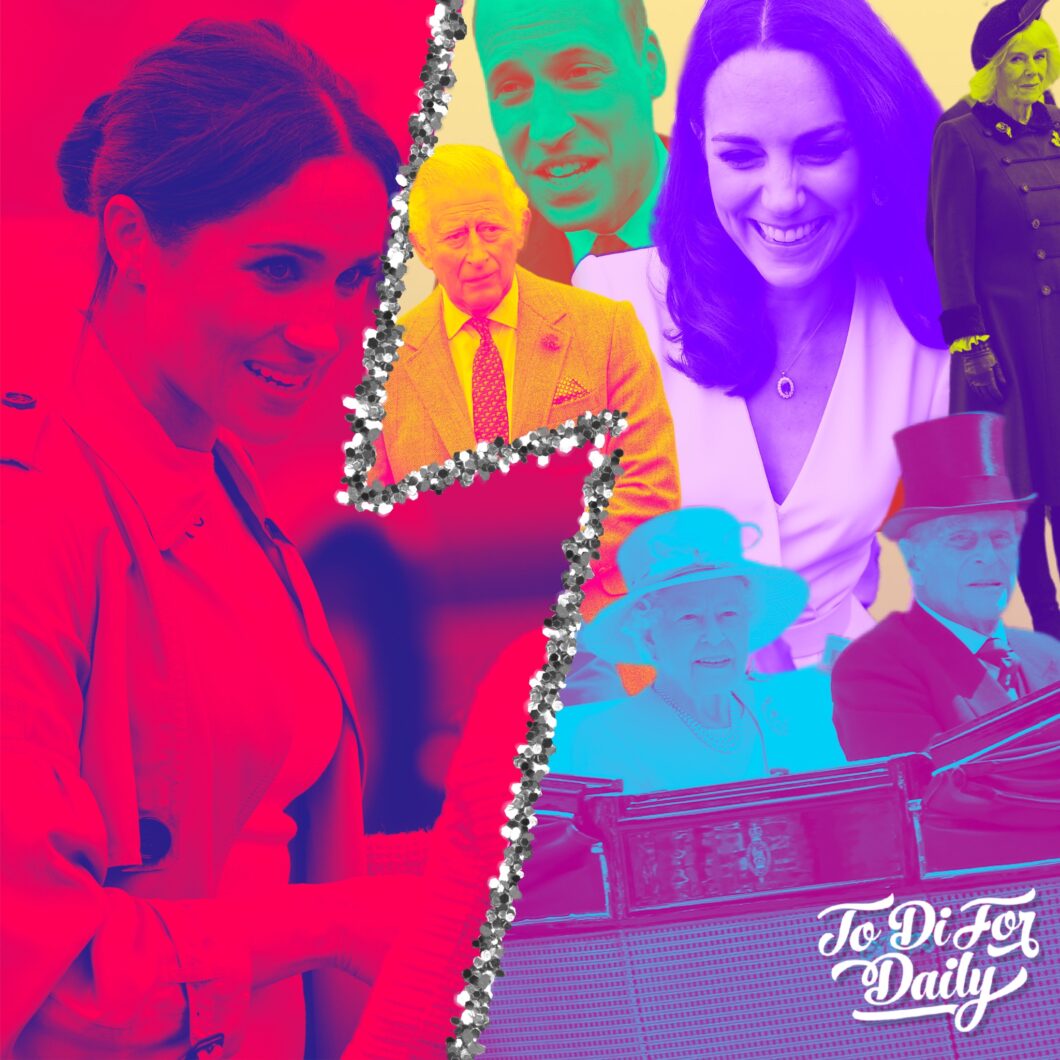 Let’s get ready to rumble!

The Mail on Sunday is reporting that Meghan Markle wrote to Buckingham Palace requesting to see any documents related to the multiple bullying complaints recently brought against her. The Mail says the former actress is “demanding” to see any emails or text messages related to the case being investigated.

A palace aide has accused Markle of “unacceptable behavior” towards two assistants and “undermining the confidence” of a third. Although Markle’s representatives have never denied the allegations they have suggested that perhaps the charges were made to distract from the Oprah interview and have called the reports a “smear campaign.”

According to multiple outlets, former and current employees who were denied the opportunity to give evidence in court during Markle’s privacy battle are expected to partake. Prince Harry and Meghan Markle will not be asked to participate in the probe. One source told The Times, “The actual worst incidences haven’t come out. There are some harrowing stories to tell.”

With relations already strained, Buckingham Palace has decided to turn over the investigation to a third-party legal team. The Queen has asked Prince Charles and his aides to search files for Meghan’s requested documents.