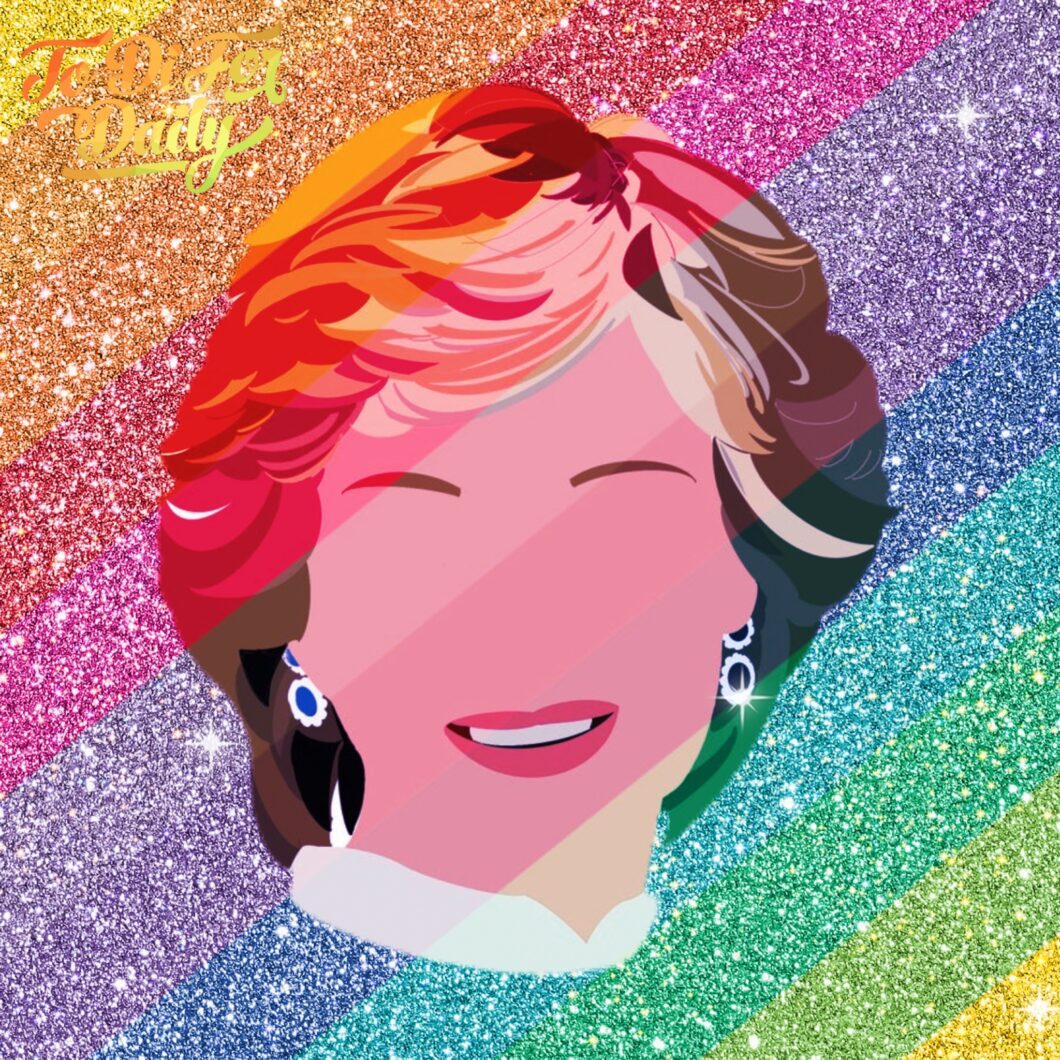 Journalist Sophie Ruelo guest edits To Di For Daily and gives us the scoop on our favorite Queen of Hearts, Diana, Princess of Wales!

Lady Diana Spencer, who would later become Diana, Princess of Wales – is one of the most loved personalities of the 20th Century. Arguably, she could be considered as the most famous and influential woman during her 36 years of living. This was driven by her role in the spotlight as the wife of Her Majesty’s eldest son and heir, Prince Charles – which allowed the media to earnestly follow her fashion and wardrobe, her journey as a mother to Princes William and Harry, and much more of her public, and unfortunately, private life.

However, one of the most inspiring aspects of the Princess of Wales was her willingness to reach out to the marginalized, the members of society who were cast aside or hold no voice in society. Her charity work ranged from supporting the English National Ballet, her strong stance on combatting land mines and leprosy, to what has allowed her to become a worldwide icon for the LGBTQ+ community: her advocacy centered on spreading awareness and eliminating discrimination and hate against people who had AIDS and HIV.

Diana became the People’s Princess primarily because she exhibited a fresh take on an age-old, traditional institution. She supported charities that one would think to be “controversial” for a member of the RF, and she was quite open with her struggles with bulimia, her marriage, and adjusting to becoming a member of her new family and their circles. She was beloved by the people, so much more than, arguably, any figure from the Institution who had preceded her.

During the time when she became popular in the public eye, the situation surrounding HIV and AIDS had taken a turn for the worse. Jeffrey J. Iovannone explores the topic in his article Lady Di Destroys AIDS Stigma:

“Diana began her charity work during the height of the HIV/AIDS epidemic when there was much public misinformation as to how the HIV virus was contracted,” says Iovannone. “The epidemic began in 1981, the year Diana became a member of the British royal family, when the Centers for Disease Control (CDC), an American government agency, identified cases of a form of pneumonia that typically manifests in those with compromised immune systems in gay men. In 1982, the CDC labeled the new phenomenon as Acquired Immunodeficiency Syndrome, or, AIDS. By 1983, the HIV virus, the cause of AIDS, had been identified by French and American scientists.”

Her public advocacy and activism towards justice for people with AIDS and HIV began in 1987. At the London Middlesex Hospital, she opened the United Kingdom’s first AIDS/HIV-centered unit – becoming the first hospital with a center that could cater solely to individuals who had the virus.

Moreover, the Princess of Wales was photographed while shaking hands with HIV and AIDS patients. This was a milestone because it was the norm for members of the Royal Family to wear gloves when interacting with the public.

More importantly, Diana contributed to providing proof that HIV and AIDS could not be transmitted through physical contact, and inspired her audience to begin a kinder, more empathetic perspective when thinking about and interacting with these members of our society.

Her words on these matters would become revolutionary in the fight against these diseases and the stigma that came along with them, “HIV does not make people dangerous to know. You can shake their hands and give them a hug. Heaven knows they need it. What’s more, you can share their homes, their workplaces, and their playgrounds and toys.”

But how exactly did her advocacies and charities resonate with the LGBTQ+ community, and how has she maintained her status as a queer icon? Mr. Iovannone explains, “Diana was a gay icon not only because of the compassion she showed towards people with AIDS, but because her life was defined by a constant negotiation between royal protocol and personal authenticity. Many gay people naturally related to the struggle of living one’s truth in all its messy complexities versus fitting oneself into society’s confining, premade roles.”

It may be easy to dismiss the Princess of Wales’ efforts, especially since the climate surrounding the LGBTQ+ community has drastically changed since she passed away in 1997. However, it is important to understand that she used her influence and power as a member of the Royal Family to raise awareness on these issues. People who have HIV and AIDS, as well as the LGBTQ+ community, belong and deserve a place and society just as much as everyone else.

The Princess was one of few who were brave enough to acknowledge this and encouraged people to do better. And her legacy lives on, especially through her two sons – who in their own ways, have made the effort to continue what she started.

Reading up on issues is essential to understand them better. While I was writing this article, these four particular articles inspired me the most and were quite substantial:

Moreover, the first step towards being an ally towards the LGBTQ+ community is refusing to be ignorant and educating yourself. Here are some important resource materials that can get you started right now: