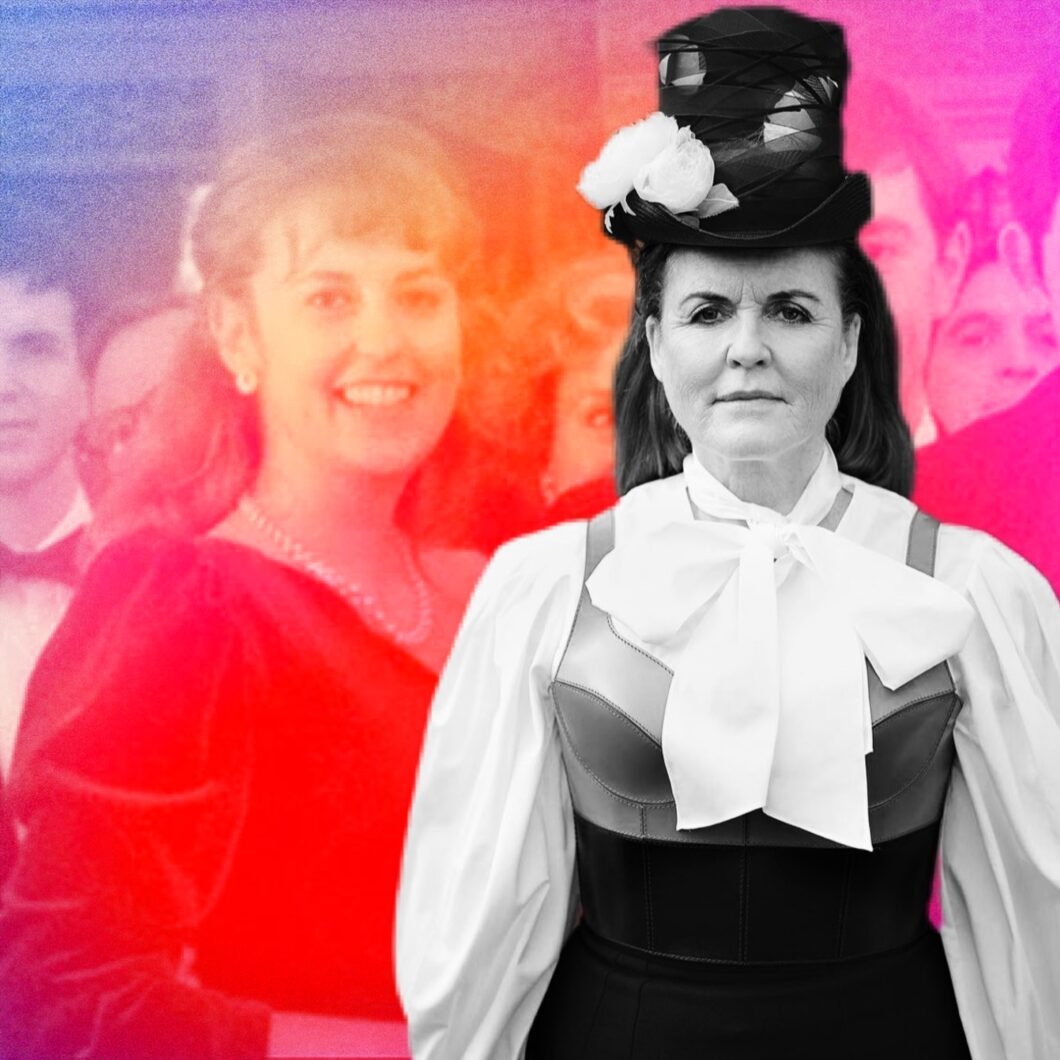 The Duchess of York recently told Town & Country Magazine that she reached out to producers of Netflix’s The Crown to help them with her character development. Fergie seems to be disappointed in how irrelevant her character, played by Jessica Aquilina, is in season 4 of the Netflix powerhouse.

She says that she wrote to executive producer Andy Harries but her offer to help was rejected. “I said to him, ‘Why can’t I help?’” Denied!

Blink and you’ll miss Aquilina as Fergie in season 4. There is no reference to her friendship with Princess Diana, her tabloid triumphs, or her rollercoaster marriage to Prince Andrew. (Fergie still lives with her ex-husband.)

The Duchess has spoken fondly of The Crown in the past telling US Weekly, “I thought it was filmed beautifully. The cinematography was excellent.” No stranger to Hollywood, she actually produced Emily Blunt‘s The Young Victoria. The 2009 film is a fan favorite!

Season 4 of The Crown has been nominated for 24 Emmy Awards. Season 5 recently started filming, here are several storylines that we anticipate. (None include Fergie.) Plus, here’s everything we know about season 5.

The Duchess of York is currently the digital cover girl for Town & Country Magazine. Reaction on social media is mixed but I will stress that I am grateful for the emotional support that she gave Queen Elizabeth after Prince Philip‘s death.