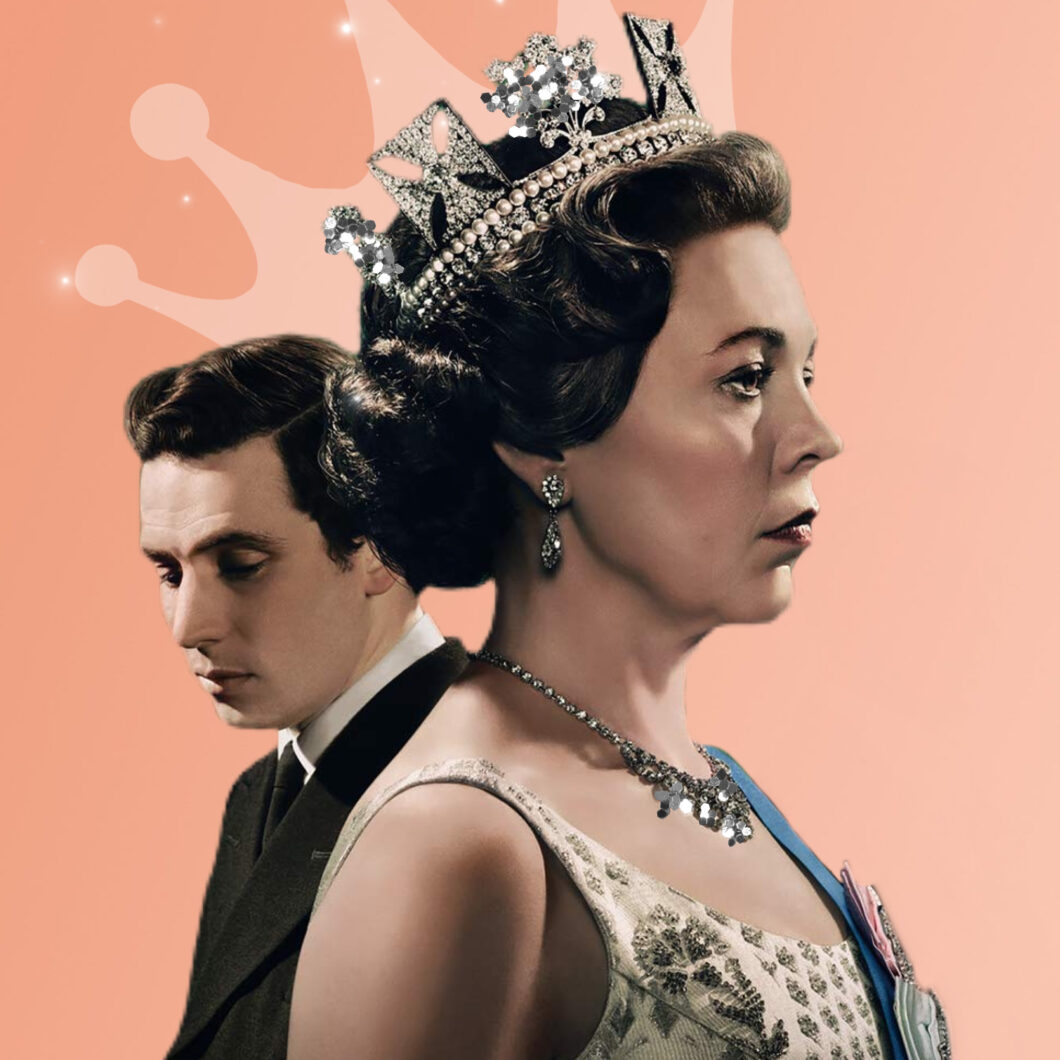 The Crown co-stars Olivia Colman and Josh O’Connor have reunited for the movie Mothering Sunday and it looks divine! The movie is based on a book that shares its name by Graham Swift. I read the book over the Christmas holiday last year and consumed the entire thing all in one night! Team no sleep!

It’s a very romantic novel so I can’t wait to see how the movie translates. Mothering Sunday stars Odessa Young as the lovely but humble help that falls in love with Josh O’Connor. An aristocrat who’s already been promised to another young woman whose status is better suited for him.

The IMDB synopsis is pretty vague but we both don’t want to give anything away! It reads, “A maid living in post-World War I England secretly plans to meet with the man she loves before he leaves to marry another woman.” You see, there’s a very dramatic twist… isn’t that the joy of sinking into a great book or movie?

If you’re a fan of The King’s Speech, you will also be delighted to know that Colin Firth is in Mothering Sunday! Olivia Colman and Colin Firth play husband and wife. I STAN.

Mothering Sunday is directed by Eva Husson with the screenplay by Alice Birch. The movie’s world premiere happened over the summer at the Cannes Film Festival and will be available on November 19, 2021, for US audiences.

The Hollywood Reporter describes the film as sensual and explains, “Mothering Sunday delivers beautifully when it comes to evoking the deliciously painful throb of a secret affair.” Count. Me. In.