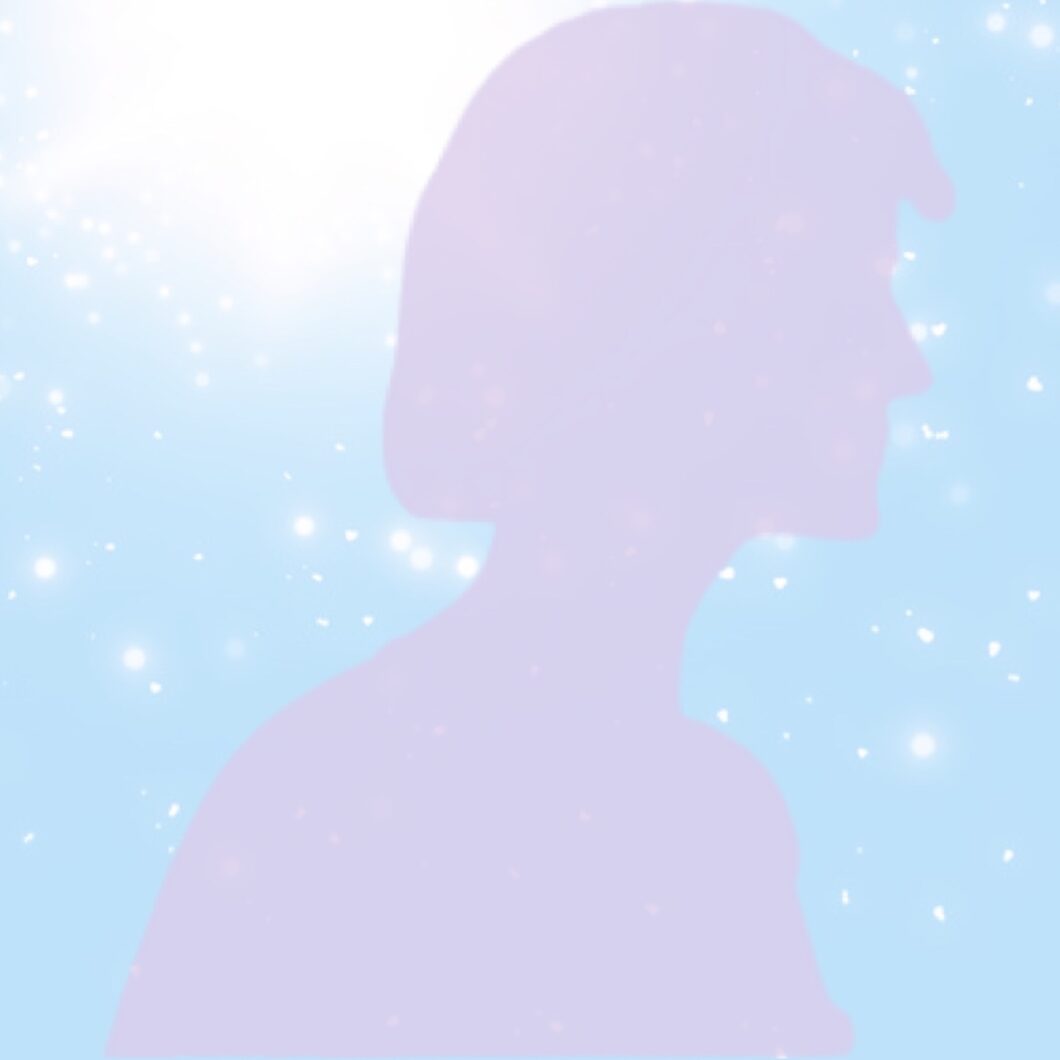 What a thrill! Historic Royal Palaces announced an all-new exhibit that is sure to excite Princess Diana lovers.

Life Through a Royal Lens allows you to get up close and personal with the British Royal Family through still images. Historic Royal Palaces promises that: “the most iconic images ever taken of the Royal Family” will soon be on display for all to see at Kensington Palace.

“For almost 200 years the medium of photography has created an unprecedented intimacy between Sovereign and subjects. The new display explores the British Royal Family’s enduring relationship with the camera; from Queen Victoria and Prince Albert’s patronage of photography during its infancy to lesser known intimate family portraits, spanning from the 19th century right up until the present day.”

But we will be making a beeline to one specific portrait.

This photo of Princess Diana was taken by photographer David Bailey in 1988. According to Historic Royal Palaces, it had never been seen by the public… until today! Now you have a chance to see it in person starting March 4 through October 30, 2022.

It is amazing to think that there are still photos that we haven’t seen of the most photographed woman in the world.

Purchase your tickets to Life Through a Royal Lens at Kensington Palace here.