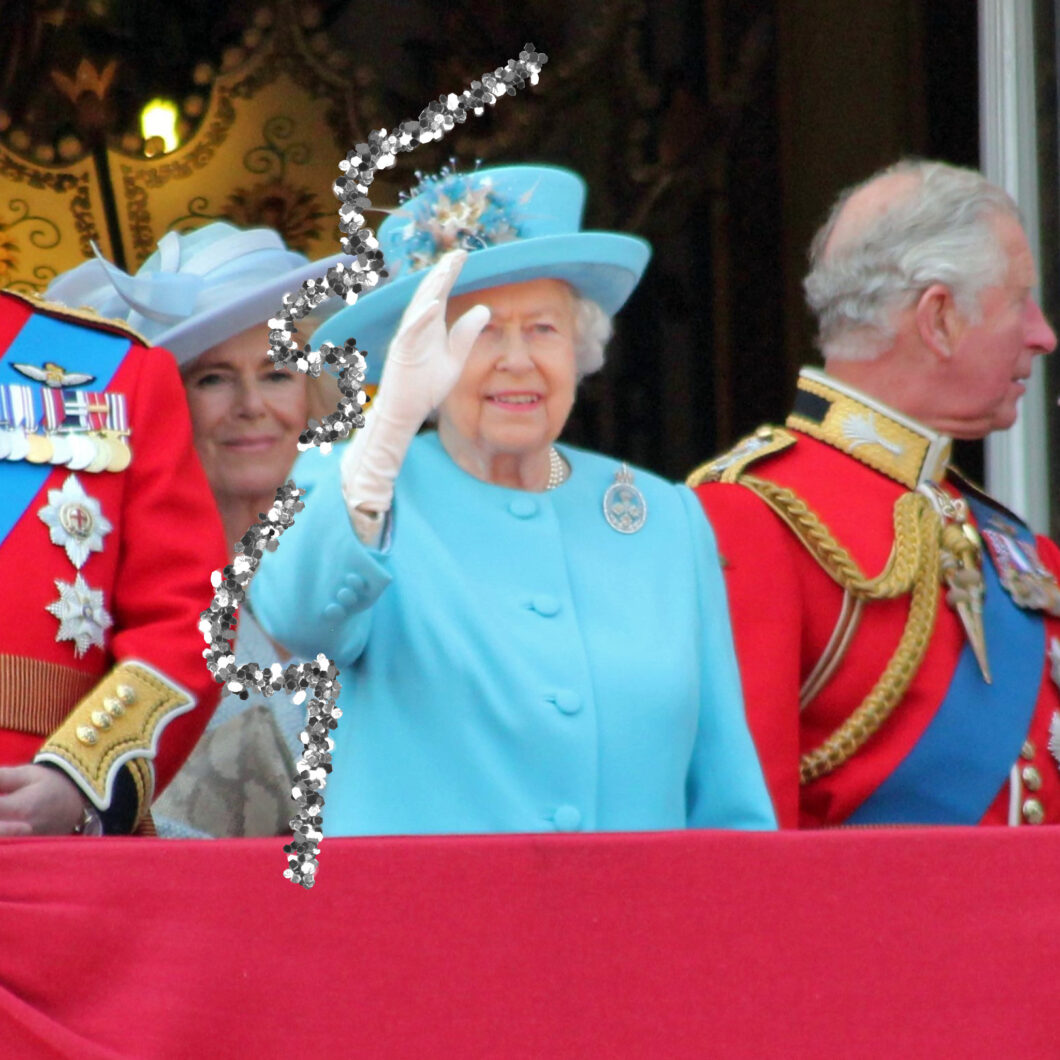 It was February 20th when the palace announced Queen Elizabeth‘s C19 diagnosis. Two weeks later, Prince Charles reports that our favorite sovereign is, “A lot better now. It was very mild.”

Janice Jacom told Hello! magazine: “It was a bit worrying as the Queen is getting on a bit, but I think she’s absolutely wonderful.” The wonderful Queen had a spirited weekend spending Sunday with her grandbabies and great-grandbabies around Windsor.

The Queen has been closely monitoring the conflict between Russia and Ukraine and was inspired to make a donation to The Disasters Emergency Committee. The organization tweeted, “Many thanks to Her Majesty The Queen for continuing to support the Disasters Emergency Committee and for making a generous donation to the DEC Ukraine Humanitarian Appeal.”

God Save The Queen.