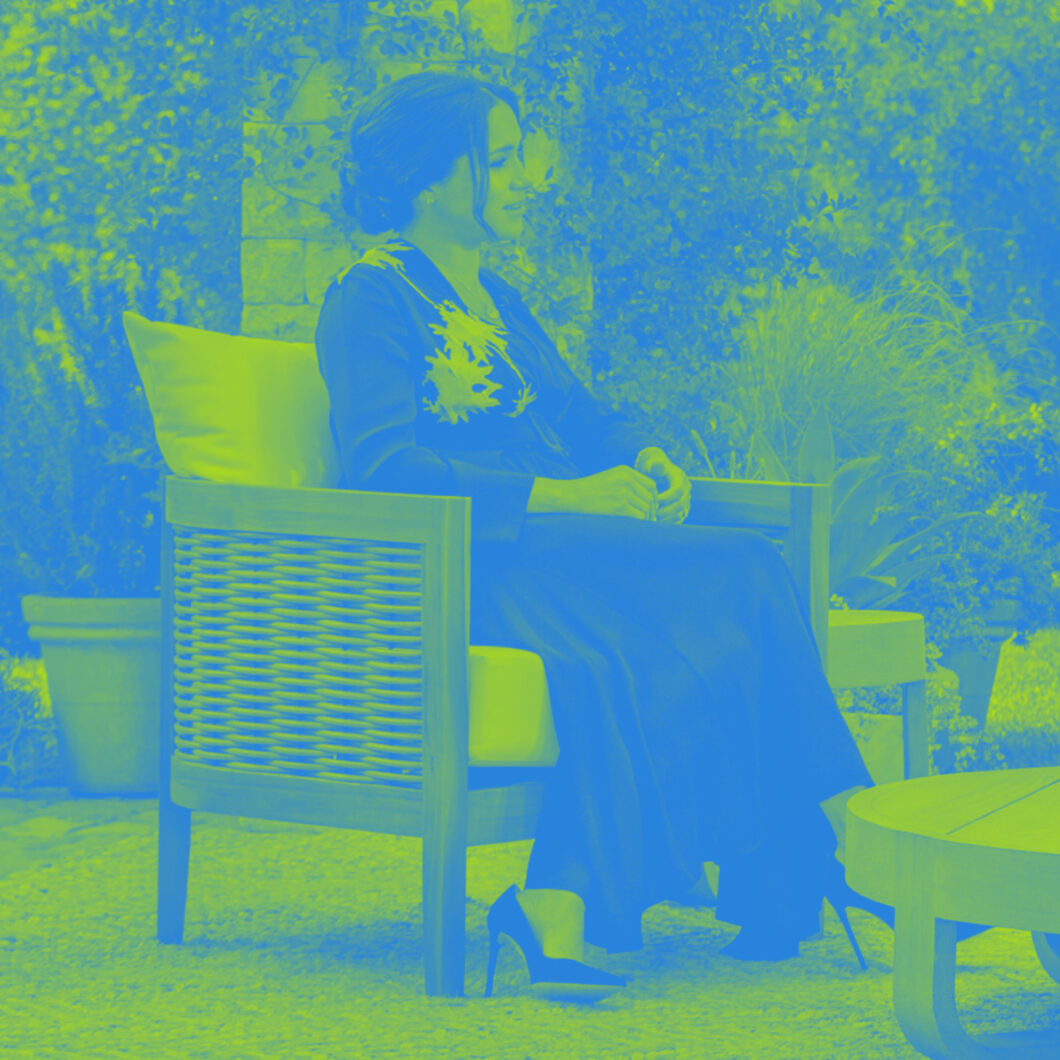 O, no she didn’t! Meghan Markle‘s half-sister Samantha Markle is suing the Duchess of Sussex over her infamous Oprah Winfrey interview.

On nearly the one-year anniversary of the bombshell sitdown, Samantha is taking her sibling to court for defamation. Here is what Samantha wants to address…

The older Markle believes that Meghan lied about her during the Oprah interview. TMZ reports, “Sam points out she and Meghan share the same father in Thomas Markle… yet Meghan told Oprah she was an ‘only child.'”

Samantha is also challenging what she calls Meghan’s “rags to royalty” storyline. As TMZ writes, she claims Meghan, “fabricated tales of growing up in ‘virtual poverty.'” When in reality, “Thomas paid for her to attend ‘elite and expensive private schools,’ and dance and acting classes. She claims dad also covered Meghan’s tuition and living expenses when she went to Northwestern University… something the Duchess told Oprah and Ellen DeGeneres she worked to pay for herself.”

Sam also insists that Megs was lying when she told O that she hadn’t seen her half-sister, “at least 18, 19 years ago and before that, 10 years before that.”

Additionally, she is adamant that she didn’t change her last name back to Markle to associate herself with Meghan. And honestly, it wasn’t necessary. The two are clearly kin. They look just alike.

Samantha believes that Meghan lied about her on international television to discredit her so that Meghan can continue to weave her own tale and background story and media might dispute Samantha’s recollection based on Meghan’s negative narrative. Translation: If Meghan makes her look like a bitter relative trying to ride her coattails, perhaps the media might not give Samantha the time of day. If Samantha and Thomas are considered villains, who is there to challenge Meghan’s narrative of her upbringing?

While it sounds mildly petty, Samantha likely has a case if she can prove that Meghan’s actions and accusations have hurt her ability to secure a job or has caused emotional and mental distress.

In response, Meghan’s attorney told TMZ: “This baseless and absurd lawsuit is just a continuation of a pattern of disturbing behavior. We will give it the minimum attention necessary, which is all it deserves.”

I would have gone with a “recollections may vary” but what do I know?