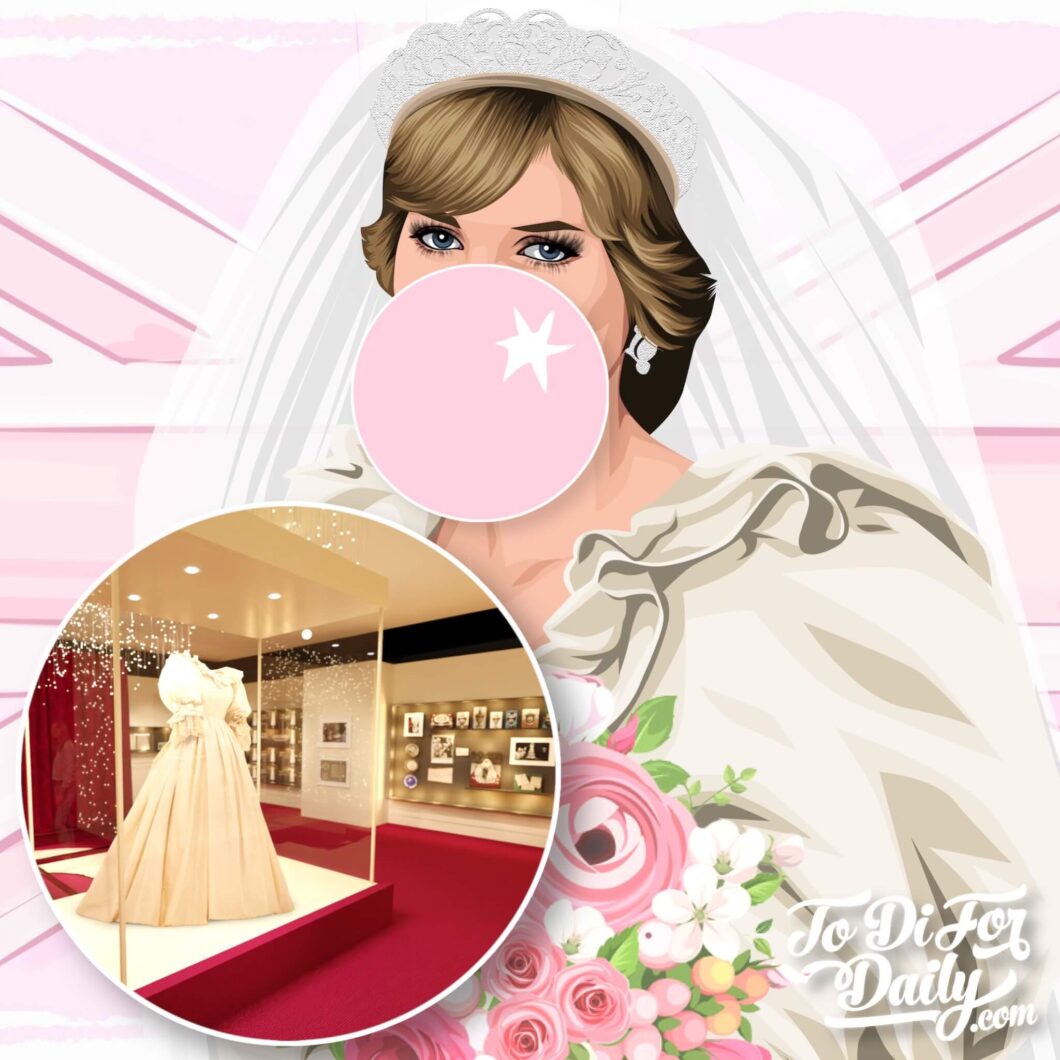 In a unique response to the Elvis wedding crackdown (The company that rules over Elvis’s trademarked name, image, and likeness recently sent cease-and-desist letters to Las Vegas Chapels that offer Elvis-themed weddings…) the all-new Princess Diana: A Tribute Exhibition is offering you the opportunity to get married in their “Wedding of the Century” room.

A spokesperson for Princess Diana: A Tribute Exhibition tells ToDiForDaily.com that their wedding package offers, “One of the most unique experiences on The Strip.” According to organizers, “The wedding package features a ceremony and private dinner inside the ‘Wedding of the Century’ room amongst the thoughtfully chosen artifacts and fashion pieces from the royal celebration, such as the dramatic recreation of Diana’s wedding dress.”

Prince Charles married Lady Diana Spencer on July 29, 1981. The wedding was watched by 750 million people. The two said “I will…” in one of history’s most memorable wedding ceremonies at St. Paul’s Cathedral with 2,650 guests that included world leaders and… well… ex-lovers.

Prince Charles and Princess Diana announced their shocking separation in 1992 but it wasn’t until August of 1996 that Charles and Di reached a formal divorce agreement. Monarchists were devastated. A year later, the princess was dead.

A representative for Princess Diana: A Tribute Exhibition tells ToDiForDaily.com, “Diana remains one of our time’s most significant and impactful figures,” explaining that, “This exhibition debuts at a time of commemoration as Aug. 31, 2022, marks the 25th anniversary of Diana’s tragic passing.”

A portion of each ticket sale will be donated to Pink Ribbons Crusade to assist in its fight against breast cancer. Tickets can be purchased at DianaLasVegas.com or at the door.

My fiancé proposed to me at Kensington Palace. Should we seal the deal in Vegas?!