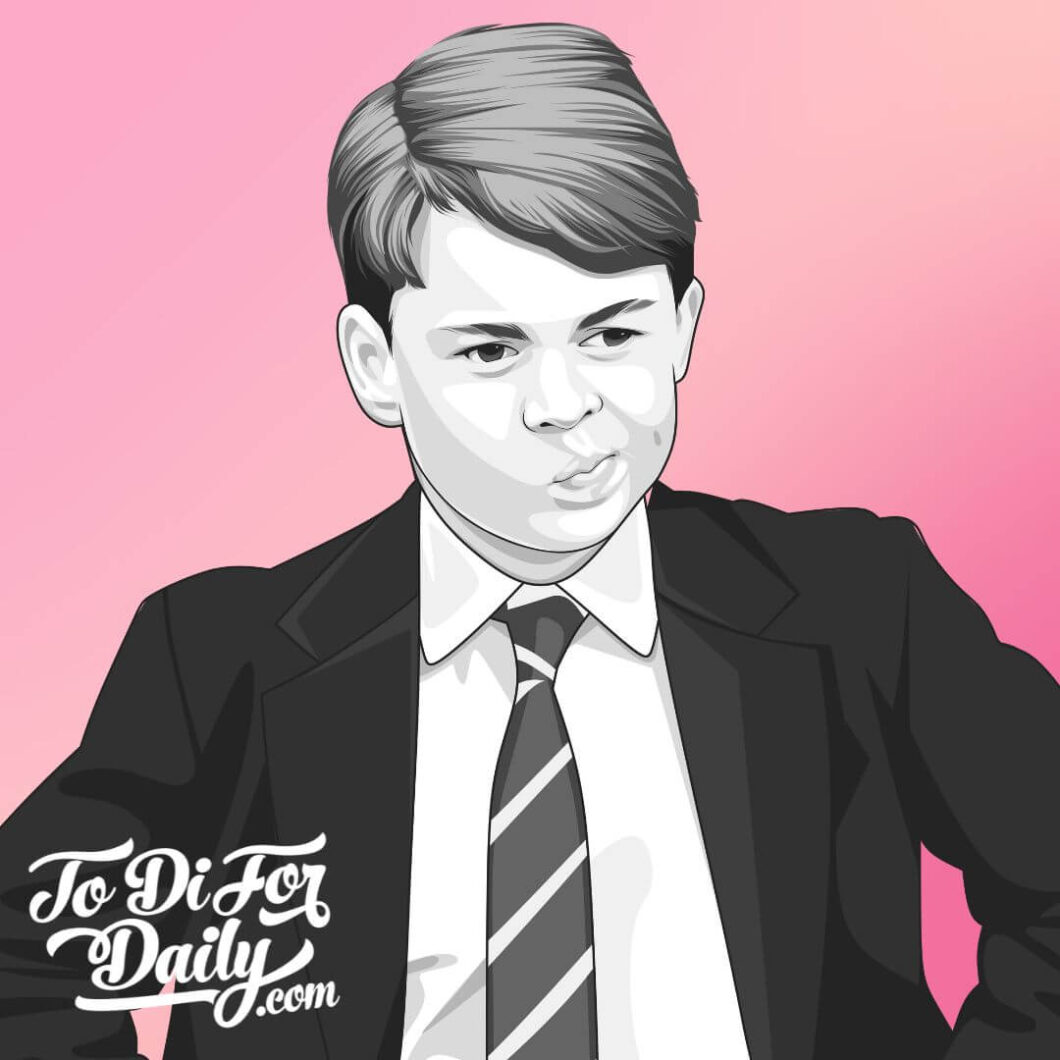 Ah, the heir apparent to the throne. ‘Nothing like’ his character in The Crown… which is kind of unfortunate because how cute is Josh O’Connor?

Prince Charles is not only a future king with an Aston Martin that runs on spirits… he’s also a fashion icon.

A study conducted by British retailer TM Lewin reveals that Prince Charles is one of the top 10 searched public figures born in London associated with fashion. According to a spokesperson, the luxury brand “analyzed the names of actors, artists, and sportsmen alongside keywords such as suit, style, wardrobe, and outfit to determine who amongst them has the most influential style.”

The menswear company says, “It is really interesting to see how varied the list is, from sportsmen to actors all the way to the royal family, as Prince Charles comes in tenth place. This is a testament to how British style, and more specifically London style, can be appreciated by all, while at the same time keeping its iconic and characteristic designation.”

But while the headline of the press release reads, “Prince Charles REVEALED as the Londoner with the tenth most influential style, according to a new study“, I think the author buried the lede.

Guess who is gunning for Prince Charles’s spot as the BRF’s sharpest dress man? Prince George of Cambridge. …I’ll wait for the applause to subside. …

Though at number 15 on their list, Prince George is featured along with names like Idris Elba and Robert Pattinson.

The sweet 9-year-old even manages to beat his pa, Prince William, who doesn’t hit the top 15! (I mean, did you see him at the No Time To Die premiere? This is an outrage. I’m starting a petition. A recall.)

It’s an exciting time for the Cambridge family. The Duke and Duchess have made the move to Windsor with their three children. Prince George and Princess Charlotte will start at Lambrook School in Berkshire this month. Insiders say that the children will simply go by Charlotte and George Cambridge at their new school in an effort to fit in.

But who needs a title when you’re TM Lewin’s 15th most influential Londoner…??? Keep shining, Prince George. We love your chic style!