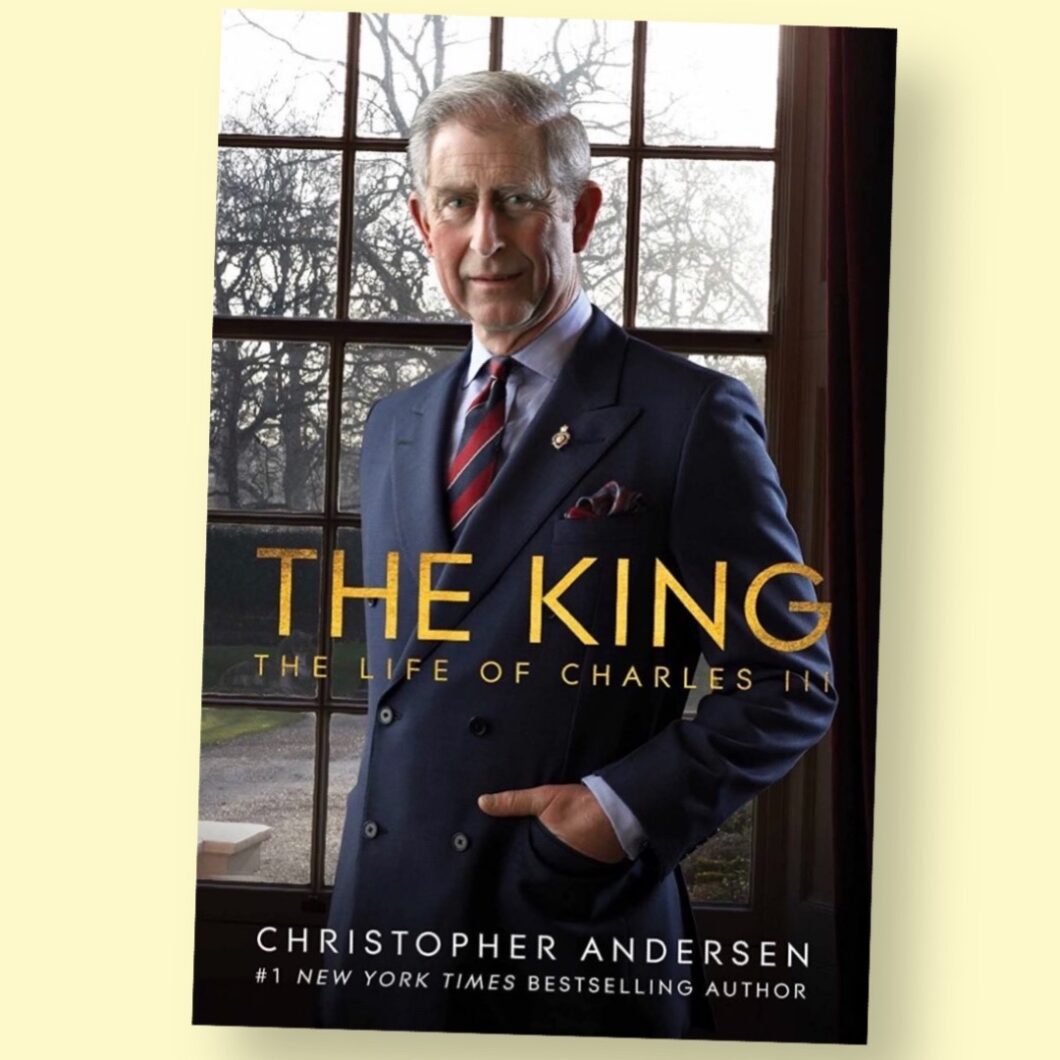 The #1 New York Times bestseller Christopher Andersen is back with a powerful portrait of King Charles III. Mr. Andersen is my absolute favorite American royal author. His books are the type that are passed on… with all of the wrinkles and dents you see in a good preloved book… mother to daughter… best friend to best friend. He has covered the royal family for 50 years now. Although I remember very little about childhood… I remember his books throughout my mother’s book collection. The way the pages felt on my fingers and the way time would escape when one of his books was in my hands.

I’ve lost count of how many times I’ve read The Day Diana Died. Brothers and Wives: Inside the Private Lives of William, Kate, Harry, and Meghan explores the sour relationship between Princes William and Harry. An implosion that we never anticipated. Especially if you read 2001’s Diana’s Boys: William and Harry and the Mother They Loved.

With a resume that features publications like Vanity Fair and People Magazine, it only made sense for Mr. Andersen to also cover AMERICAN royalty. If you haven’t read The Day John Died (JFK Jr.) or These Few Precious Days: The Final Year of Jack with Jackie – please do. But don’t just take my word for it… Christopher Andersen has had 18 New York Times bestsellers! 19 on the horizon…

The King: The Life of Charles III tells the story of a man that dutifully executed the longest apprenticeship in royal history. The book honestly dissects the highs and lows of the sovereign’s life but is sympathetic toward a man that grew up particularly lonely and in pursuit of purpose.

Mr. Andersen tells To Di For Daily, “When I first encountered the royal family at Westminster Abbey during the Queen’s Silver Jubilee in 1977, the Prince of Wales was 28 and Diana was not yet in the picture. Now, after more than 45 years and countless twists of fate, Charles finally takes his rightful place as King… the job he was born to do. With his mother gone, Charles arguably becomes the most famous… and I believe, most enigmatic figure of our time. I’m excited and honored to have written the first comprehensive biography of King Charles III to be published during his reign.”

The King promises to “reveal new details about the man now entrusted with saving the monarchy.” I don’t know about you but I can’t wait to read this book! The King: The Life of Charles III is available November 8th but preorder today!