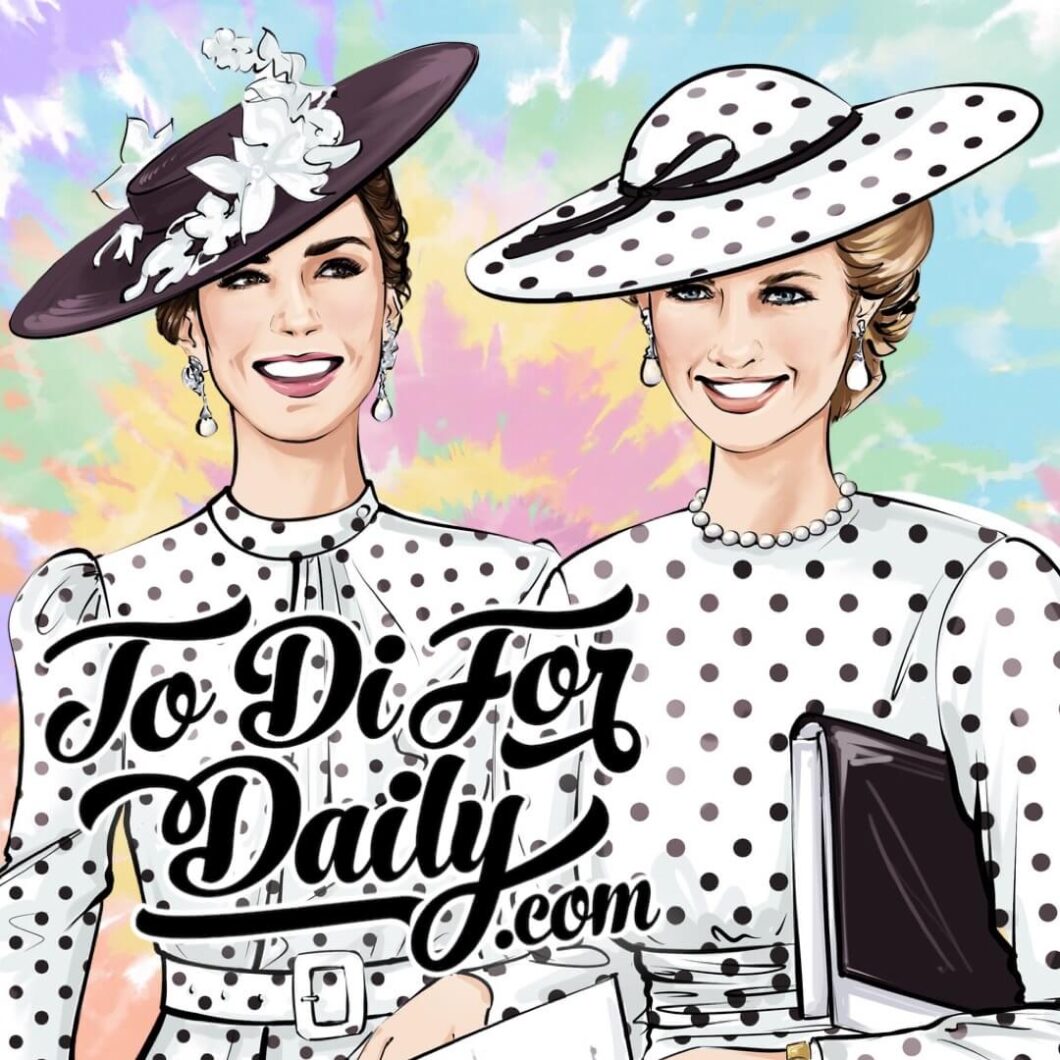 It’s a list dominated by the Princesses of Wales! In a study commissioned by Dalston Mill Fabrics, both Catherine, the Princess of Wales and her mother-in-law, Princess Diana, are featured as women with the most influential style in the world.

According to a spokesperson, “Dalston Mill Fabrics analyzed Google search data for various style-related terms for over 200 famous women around the world to establish who has the most influential style.” While Ariana Grande took the top spot, our sweet Catherine was close behind at number four with 41,800 Google searches in a month. Meanwhile, Princess Diana rounded out the list at number 10.

Meghan Markle came in at number 13 but every ironing board in the United States of America is asking for a recount.