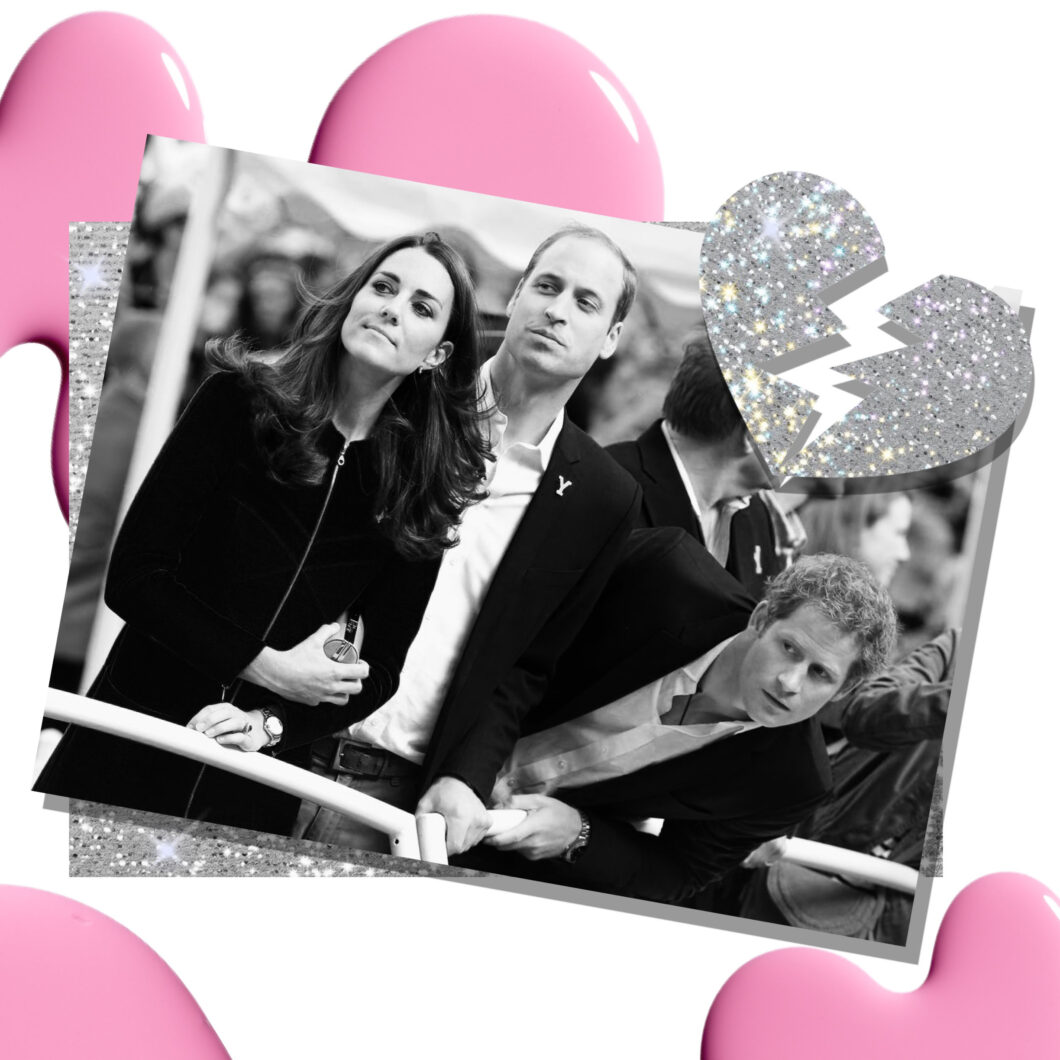 “There’s no doubt the rift between Harry and William has deeply affected Kate. It upsets her,” Andrew Morton, author of Diana: Her True Story, tells New Idea.

According to the new book, Finding Freedom, Prince William suggested that Prince Harry take his time in getting to know his then girlfriend, Meghan Markle. Harry dubbed this “snobbery” and has been resentful ever since.

Things escalated in January of 2020 when Prince Harry and his now wife, Meghan Markle, announced that they were stepping down as senior royals. Harry and Meghan did not believe that the palace was handling the announcement in an appropriate way and prematurely alerted the media to their decision with a glossy new website that laid out their plans. Unapproved by the palace. Disappointing and frustrating Prince William.

In regards to reports that Kate Middleton did not rush to befriend Markle, Morton is not surprised. “As a loyal wife, Kate has definitely sided with her husband. No question of it. She’s his loyal wife and will always be his loyal wife. That’s a given.”

Kate’s priority is peace between the boys, “Everyone inside the royal family knows William and Harry have gone their separate ways … but you don’t want these two to be at loggerheads for the next 50 years. There’s no value for the monarchy. William and Harry were a genuine double act. It’s just a very sad situation,” says Morton.