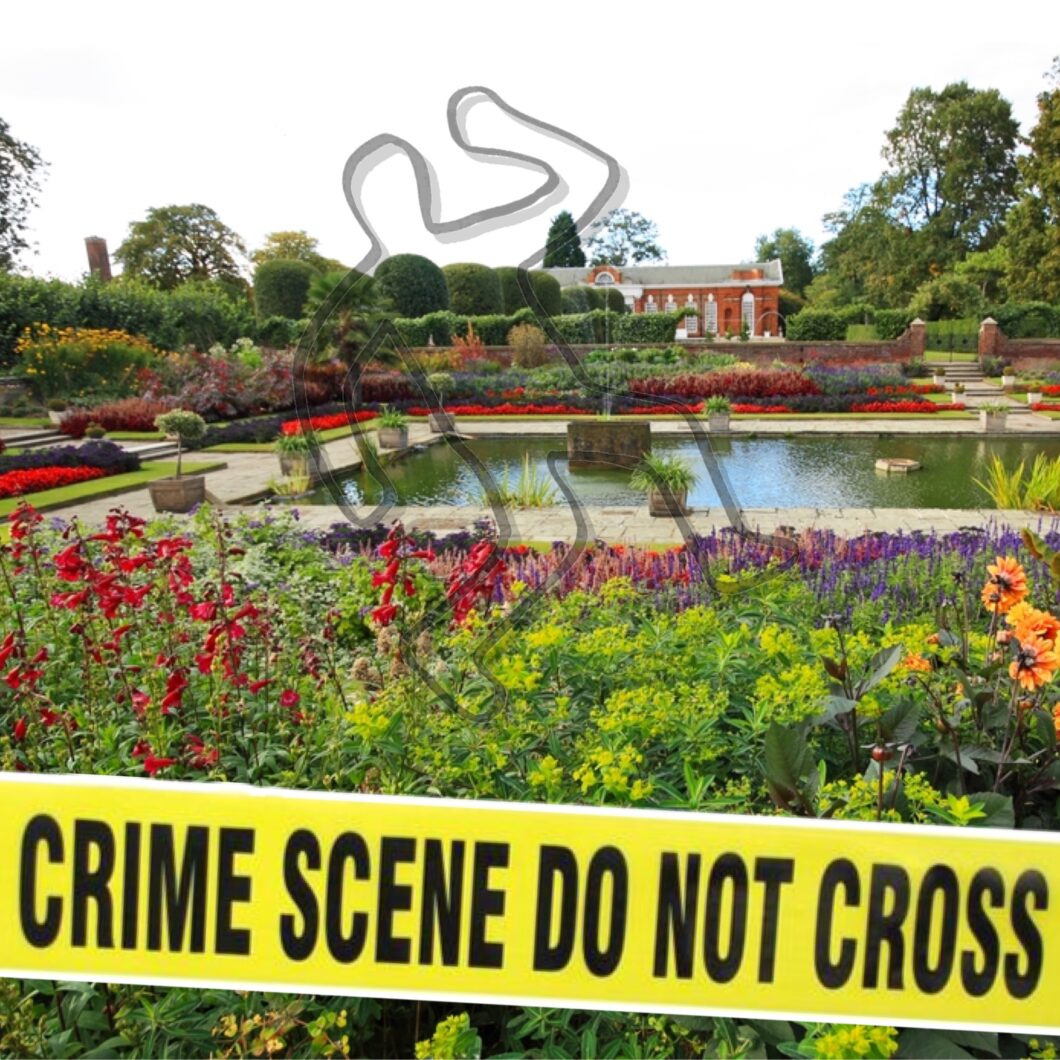 It’s one of those headlines that’s more jarring than the actual event.

According to reports, a woman was found dead on the grounds of Kensington Gardens but her death is not considered suspicious at this time.

The Metropolitan Police of London told Sky News that, “Police were called to Kensington Gardens W2 at 07:09am on Saturday, 29 August to a report of the concern for the safety of a woman.”

The unknown woman’s body was found in the Round Pond, which sits in front of Kensington Palace, the Daily Mail reported. The royal park used to be a part of Kensington Palace’s private estate, where the Duke and Duchess of Cambridge live with their three children. (Princess Eugenie and her husband Jack Brooksbank live there too!)

The spokesperson for The Metropolitan Police continued, “The woman was pronounced dead at the scene. The death is being treated as unexplained at this time, but is not thought to be suspicious. A post-mortem examination will take place in due course. Enquiries are ongoing to establish the identity of the deceased.”

“Enquiries are ongoing to establish the identity of the deceased.”

Prince William and his family were not anywhere near the incident at the time, as they have been living on their Norfolk estate, Anmer Hall, since the pandemic began.

Our thoughts are with the woman’s friends and family. We hope someone will claim her.

Kensington Gardens remains open to the public despite the investigation.