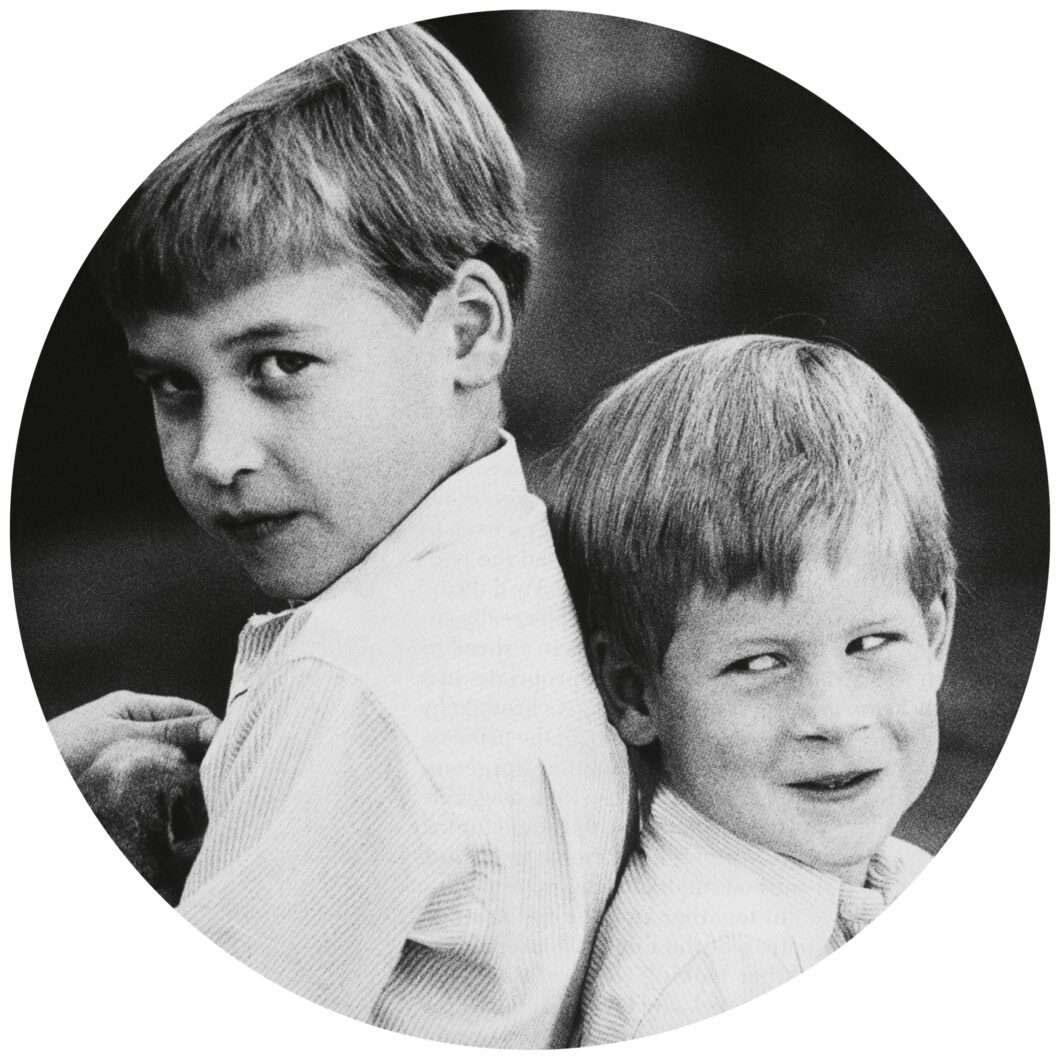 Lacey says that whatever bad blood the public assumed was between the brothers… is actually worse than previously reported. “When I started to look into this supposed feud between the two princes, I didn’t believe it. I thought it was newspapers stirring up something that wasn’t there. I didn’t want to believe it, in truth. None of us does. Yet it most definitely exists. Actually, it’s worse than anyone thinks,” the author told the Daily Mail.

“If this breach between the brothers is not healed in some way it will come to stand with the Abdication crisis and the death of Diana as one of the traumas that changed the monarchy,” Lacey warns.

“There is time to change things in a position direction, but at the moment the Palace is not working in that direction.”

GOOSEBUMPS! Battle of Brothers: William and Harry – The Inside Story of a Family in Tumult will be released October 20, 2020 and we have already ordered our copy via Audible!