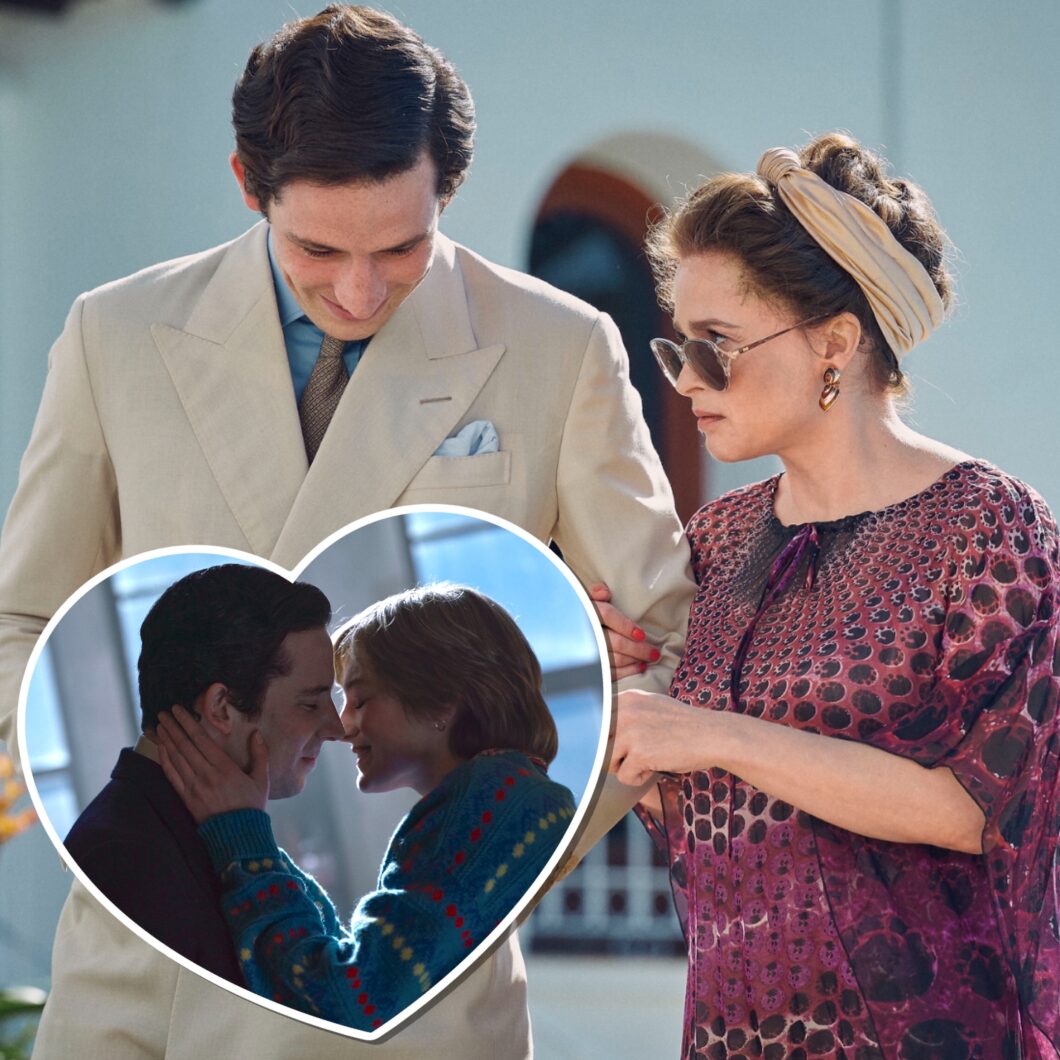 It has been noted throughout multiple royal biographies that Princess Margaret loved Princess Diana. Often siding with her in the middle of the Prince Charles tug of war.

The scene is set… As Prince Charles was forced to put his playboy days behind him and secure a future queen, his family began to set their sights on virginal Lady Diana Spencer.

She grew up around the family, she even once told a family friend that she was saving herself for Prince Andrew. So when Prince Charles showed interest and the media caught wind… the family insisted that he take the relationship seriously or move on… to avoid harming her reputation.

We explore this significant storyline in Season 4 of The Crown.

“It becomes very clear before the marriage that there are big problems,” Helena says at a press conference ahead of The Crown Season 4.

“I like to credit myself with an idea. I said, ‘Hang on, I’m not really part of this.’ They all looked at me,” she explains. “Maybe I’ve totally imagined this, but I said, ‘Well, I’m not going to be encouraging an interference with a marriage when – back when I was Vanessa Kirby back in season 1 – my whole life was destroyed by my sister interfering with a marriage!'”

Thus changing how Princess Margaret reacts to the relationship and engagement in Season 4 of The Crown.

In real life, Princess Diana and Princess Margaret had a lot in common. The press were smitten.

“She saw Diana being picked up by the press as she was, and she was taken as a fashion template. But she also knew that this was going to be a honeymoon – being heralded by the press then quickly turn,” says Helena. “It’s a complicated thing, marriage into the royal family. It isn’t just for an emotional….. it’s a job, and there’s a duty. I think she can see that Diana is too young.”

Watch The Crown Season 4 on Netflix on November 15!