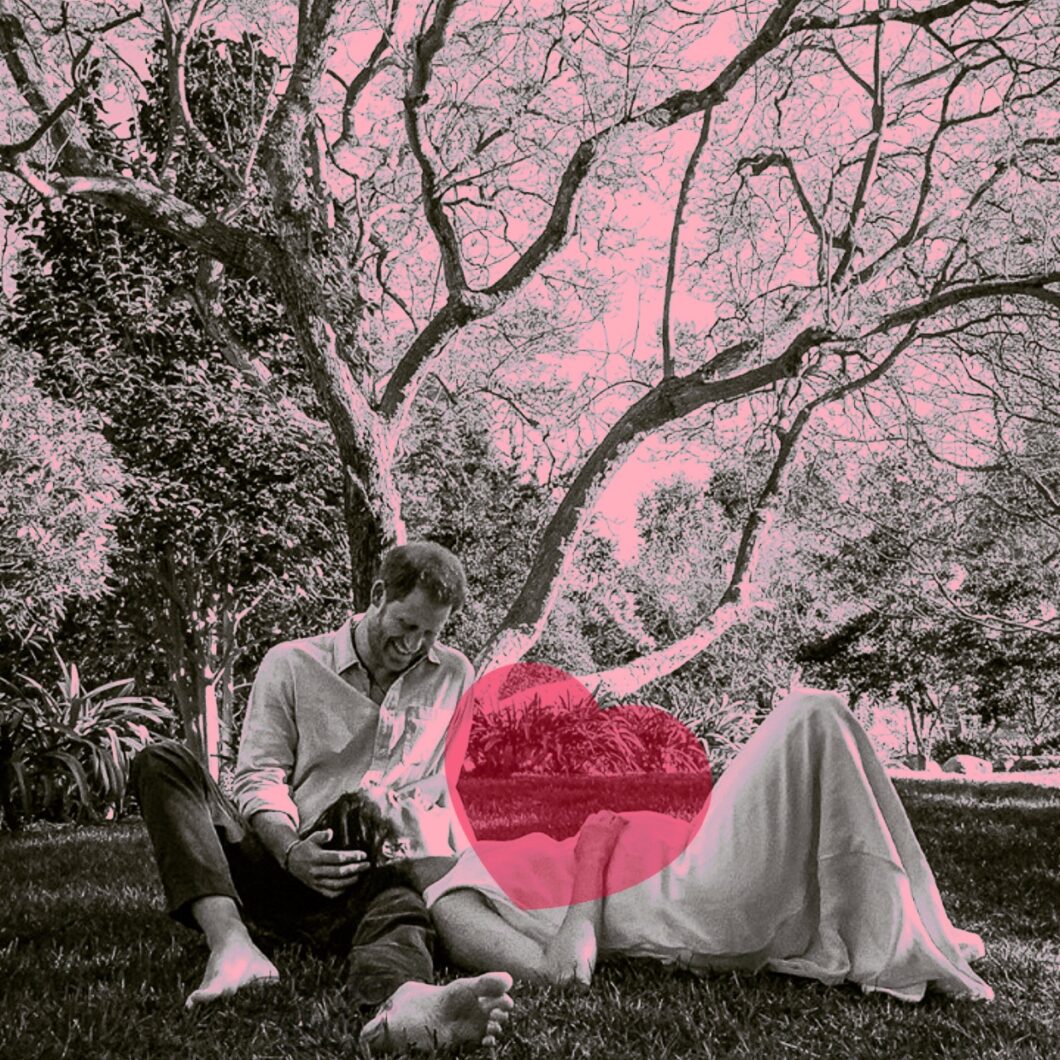 “The Duke and Duchess of Sussex are overjoyed to be expecting their second child.”

What a Valentine’s Day surprise! Prince Harry and Meghan Markle have officially announced that baby number two is on the way. Congratulations to California’s favorite royal couple!

Rumors began to circulate about a new baby on the horizon in November 2020 when royal expert Katie Nicholl told outlets that a pregnancy announcement was imminent. “The couple have made no secret of the fact they want another child, and the nine-month delay (of the privacy trial) seems telling,” Nicholl told Entertainment Daily just after Markle requested that her High Court hearing be delayed.

Within the same week of November, Meghan wrote a piece for The New York Times about a July 2020 miscarriage. The Duchess wanted to explore the grief associated with losing a baby while addressing the stigma of miscarriage.

Choosing Saint Valentine’s Day to announce Archie‘s new brother or sister is SO on-brand for the lovey royals who quoted the poet Virgil, “Love conquers all,” during their first Spotify podcast.

“We can confirm that Archie is going to be a big brother,” said the Sussex’s official announcement. Friend Misan Harriman took the photo that was sent with the confirmation –

Prince Harry and Meghan Markle’s second baby will be the Queen and the Duke of Edinburgh’s 10th or 11th great-grandchild depending on the date of birth – as Zara Tindall is currently pregnant as well!

Princess Diana announced her second pregnancy on Valentine’s Day too! (Technically, it was confirmed on the 13th, in print on the 14th!) We love the way her sons continue to creatively and quietly honor her memory. Congratulations to Prince Harry and Meghan Markle. We know that this baby is prayers answered. ?