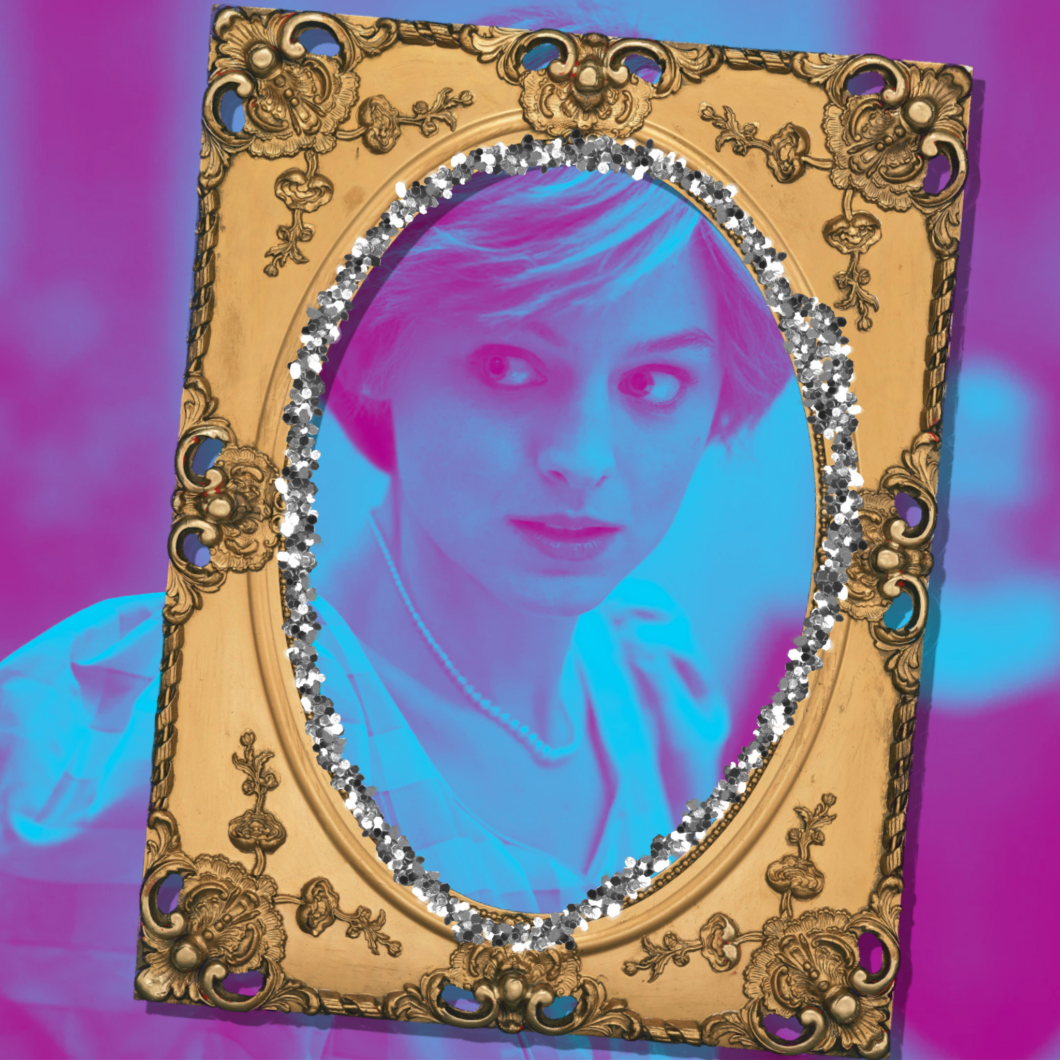 Sophie Ruelo, Emma Corrin Superfan, guest edits To Di For Daily and gives us the scoop on our favorite ‘Crown’ Princess! 💕

Princess Diana continues to touch people’s hearts, even today, nearly 25 years after her tragic death. It is no surprise that everyone was holding their breath for the fourth season of Netflix’s The Crown — which would feature the People’s Princess for the very first time.

Emma Corrin charmed her way into all of our hearts with a portrayal “far and away the most accomplished and realistic portrayal of Diana I have seen,” to quote Andrew Morton in an email he sent to Vanity Fair.

However, her fans (including myself) have come to learn that this young actress is an amazingly genuine person who is unafraid to be her true self.

Her Instagram profile features an array of photos not only of behind the scenes shots and promotional materials from The Crown, photo ops she’s done for several magazines, but snaps from her quarantine life that make her all the more relatable — so different from the transformed version of Princess Diana we all saw on our television screens.

1. Her activism. Without a doubt, this movement shook the world and encouraged us to reflect on how we see minorities in our society.

Emma used her influence so eloquently through this post, speaking passionately about how now is not the time to stay silent. Now is the time to do all that we can to “LIFT UP and SUPPORT BLACK PEOPLE IN SOCIETY IN THIS FIGHT FOR EQUALITY. So LISTEN, DONATE, SPEAK, SHARE, READ, LEARN, CONTRIBUTE, MOBILISE.”

Also, the only thing on her story highlights is a compilation of BLM resources, marked with IMPORTANT.

2. She’s a mental health mentor. On World Mental Health Day, Emma posted these beautiful scenery snapshots, telling her followers: “It’s okay not to feel okay and let’s be kind to ourselves and each other when the world feels blurry and even when it doesn’t. Mental Health affects all of us.”

I’ve had a lot of struggles with my mental health, as I am sure everyone has. Given this; it was so touching to see this on my feed — coming from one of the people I look up to the most. It’s fantastic when celebrities use their platform to speak up about the things they believe in. She wrote a similar post right before Christmas last 2019, reminding us to treat people with kindness, especially those who struggle during the holidays.

3. Iconic shots with her doggo. Spencer is a real star on her Instagram page, and here she takes shots of the two of them playing cards for British Vogue. It perfectly encapsulated how being in quarantine drives us crazy, yet also brings us closer to the people (and pets) whom we hold closest to our hearts.

Fun fact: Harry Styles used to dogsit for her before COVID-19 hit London!

4. Her authenticity when hyping us up. If the caption “very serious news broadcast from my bed at 9pm on a Friday night,” isn’t a whole mood for you, we don’t know what is.

While several celebrities and influencers devote hours to curating their image online, making sure everything is perfect, and properly in place, Emma sticks to what is truly her.

Here, she encourages her fans to watch Pennyworth, another show she worked on in addition to The Crown.

5. BTS of The Crown… Becoming Diana, Princess of Wales. Stepping into the role of the Princess of Wales was no easy feat. To prepare, Emma has talked about watching the Diana: In Her Own Words documentary countless times. She also used the word “alright” to get right into and find the correct speaking voice. And as we all know, she went on to do absolute justice to one of the most classic and complex characters the world has seen.

And her hard work paid off — she’s landed a nomination for a Critic’s Choice Award, a Golden Globe Award, and a Screen Actors Guild Award!

I hope you enjoyed getting to know the iconic Emma Corrin and all the reasons I absolutely love her! If you’d like to know even more, here is one of my favorite interviews you can watch on YouTube: