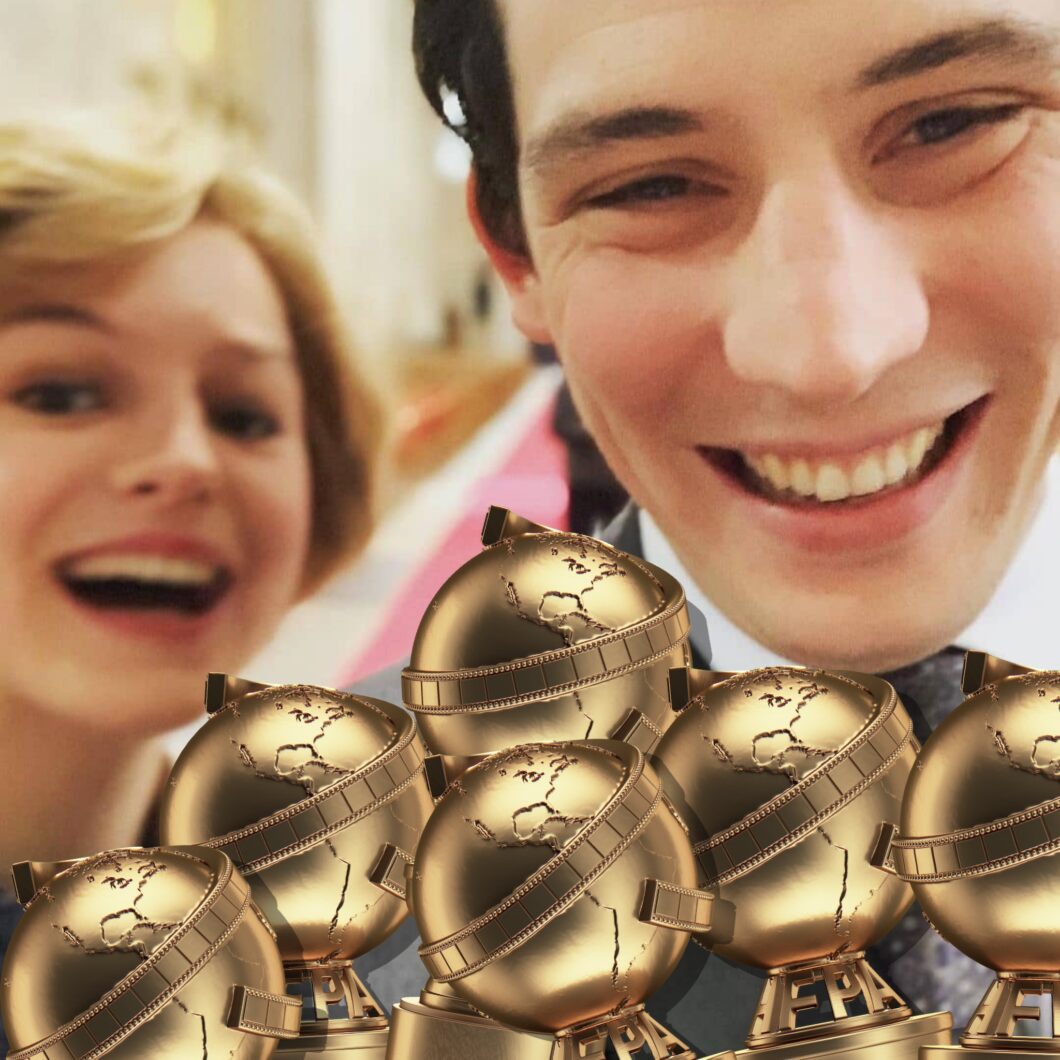 Watching Emma Corrin react to being nominated for a Golden Globe was our cardio today. We’re done. We’re through. Sending congratulations to the cast and crew of Netflix’s The Crown!

Here’s what our manic monarchs are nominated for…

What a thrill! Have you ever seen anything cuter? Pure joy! Corrin also congratulated her co-star, Josh O’Connor, with a fantastic throwback photo that read, “from looking like naughty kids in detention at the first read through to THIS MOMENT thank you for always being by my side and being ridiculous @joshographee !! SO PROUD OF YOU”

Congratulations to the entire cast and crew! I think it goes without saying that we are rooting for you! The 78th Golden Globe Awards will air on February 28, 2021, on NBC.