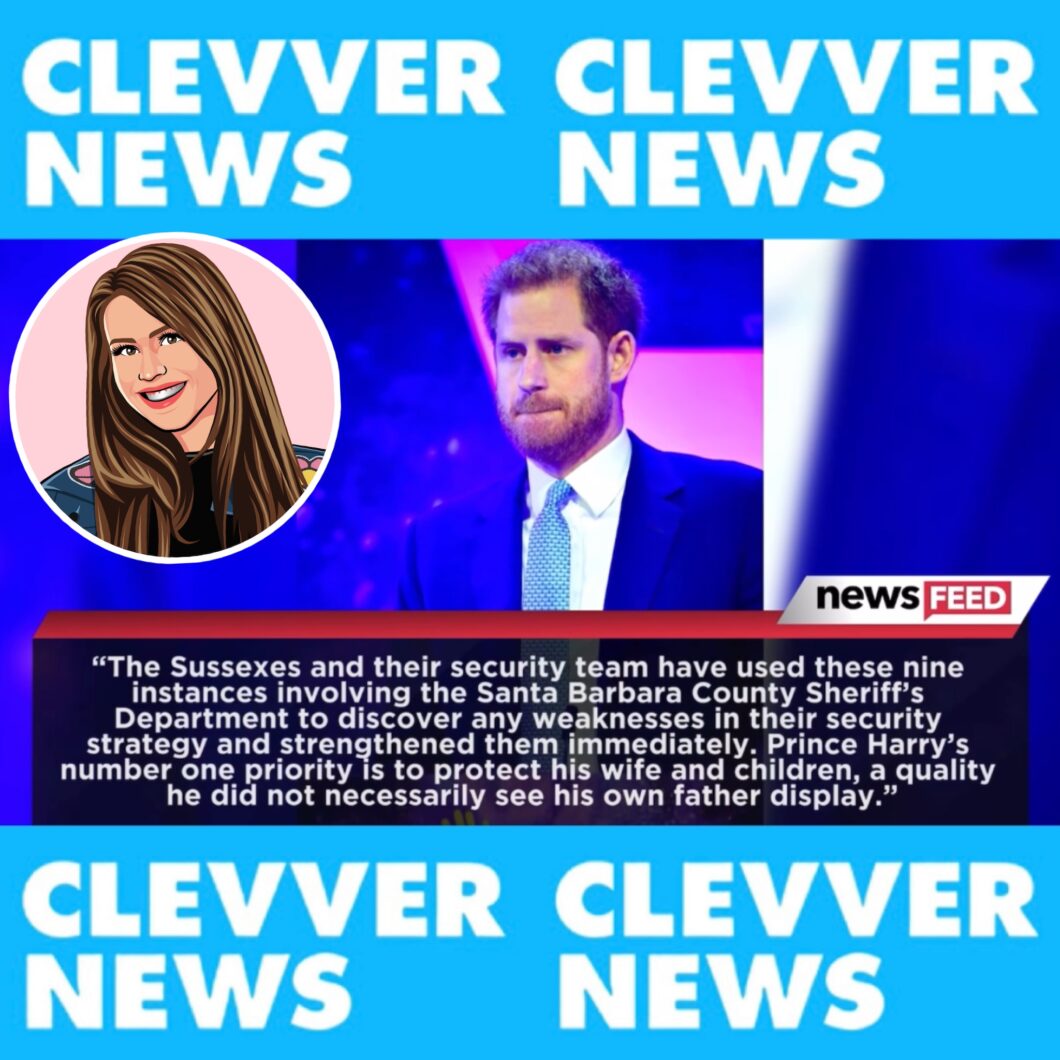 According to the Telegraph, one incident happened on Christmas eve and resulted in an arrest! At 4:13 pm, officers were called after a man allegedly trespassed on The Sussex’s property. The 37-year-old man was booked into jail on a misdemeanor trespassing charge but was later released. To Di For Daily‘s Kinsey Schofield spoke to Clevver News about the incidents…

Here are some of my thoughts: I can confidently tell you that Prince Harry has the most significant security system not only technology-wise but physically placed around their Montecito mansion.

The Sussexes and their security team have used these nine instances involving the Santa Barbara County Sheriff to discover any weaknesses in their security strategy and to strengthen them immediately. Prince Harry’s number one priority is to protect his wife and children.

Find out more in the video above.