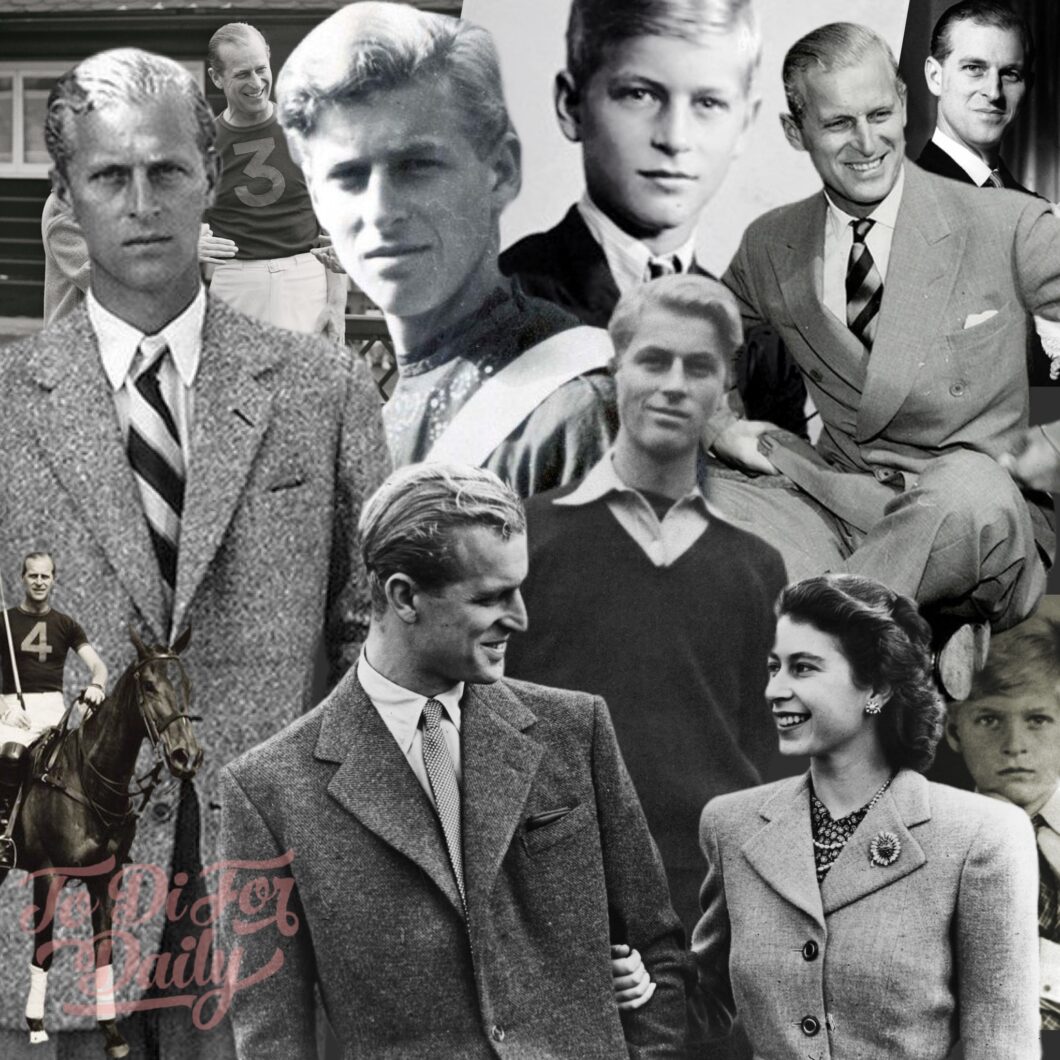 On April 9, 2021, Prince Philip, Duke of Edinburgh died peacefully within Windsor Castle, after 70+ years of marriage to Queen Elizabeth… his Lilibet. Prince Philip requested and personally planned a quiet funeral, which will be held Saturday, April 17, at St. George’s Chapel at Windsor Castle. The service will take place at 3pm London time, which means 7am if you’re in Los Angeles, like me.

“While this is naturally a time of sadness and mourning for the royal family and the many others who knew or admired the Duke of Edinburgh, it is hoped that the coming days will also be seen as an opportunity to celebrate a remarkable life – remarkable both in terms of his vast contribution and lasting legacy,” said Buckingham Palace.

The Duke of Edinburgh’s coffin will be transported a brief distance from the castle to the chapel in a Land Rover Prince Philip helped design and will be followed by senior royals on foot. Prince Harry is rumored to be one of those royals. Due to COVID restrictions, only 30 guests are expected to attend… which would likely please the humble Duke after he requested a smaller ceremonial funeral rather than a state funeral. A spokesperson for the palace explained that the pandemic “has of course required us to make significant adaptations to the original arrangements for His Royal Highness’s funeral.”

After the service, his body will be moved to the chapel’s Royal Vault, where he will remain until the death of the Queen. Prince Philip and Queen Elizabeth have requested to be buried together… “so they can be together forever.”

The funeral will be televised and streamed online for royal watchers looking to mourn and share the experience with the royal family. We will include a link right here on this page.