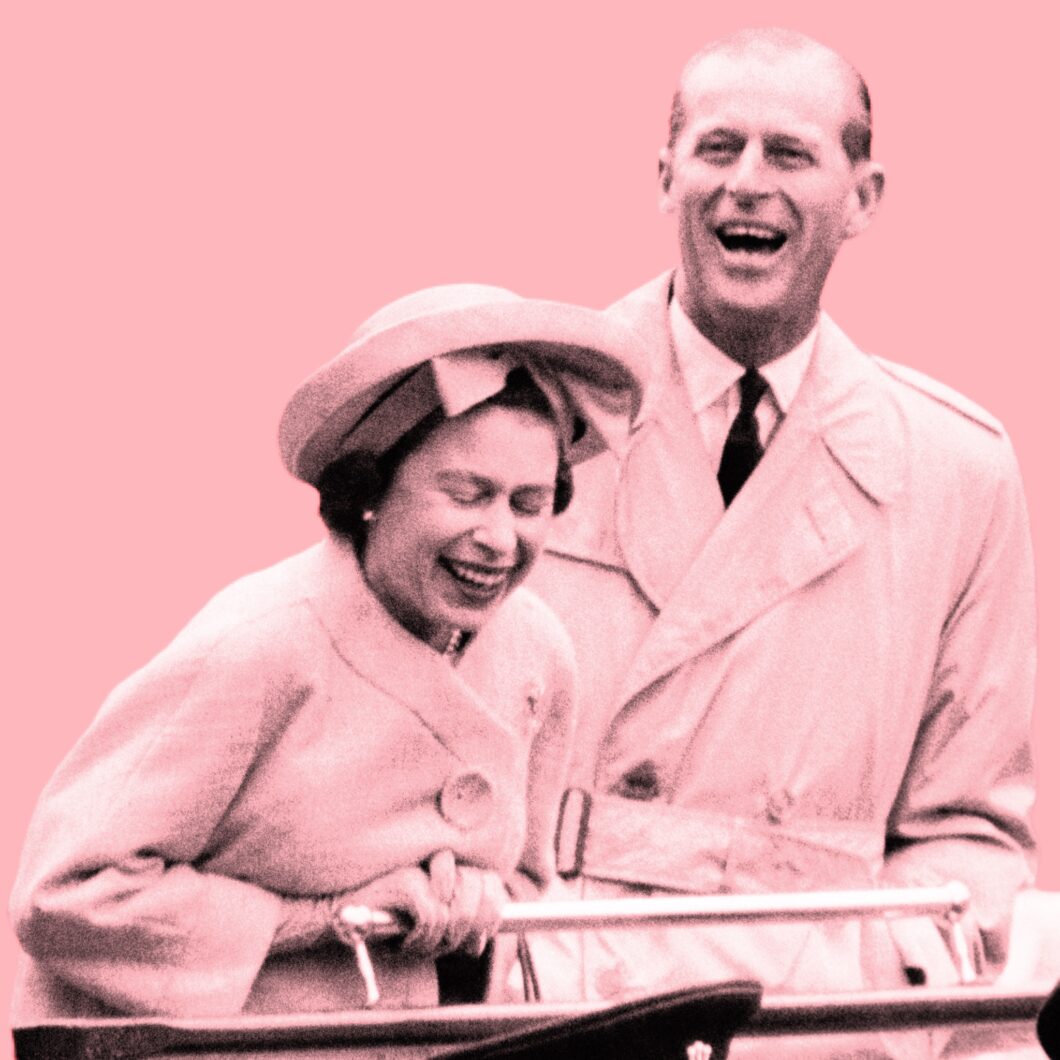 On April 9, 2021, Prince Philip, Duke of Edinburgh died peacefully within Windsor Castle, after 70+ years of marriage to Queen Elizabeth… his Lilibet. “You can take it from me, that the Queen has the quality of tolerance in abundance,” the snarky Duke once said in a speech.

In 2011, he told the BBC, “I reckon I’ve done my bit so I want to enjoy myself a bit now, with less responsibility, less frantic rushing about, less preparation, less trying to think of something to say.” Although he didn’t “retire” from royal duties until 2017, he was worried about settling down, “before you reach the sell-by date.”

When asked if he had been successful in his role, “I couldn’t care less,” he quipped. “Who cares what I think about it, I mean it’s ridiculous.”

Described as independent and warm, he will likely be remembered for being incredibly non-PC and blunt. “He was authentic!” says TalkRadio‘s Mark Dolan. Here are some of his most famous one-liners.

– This quote is all over the internet, I can’t source it, but I don’t care. I laughed way too hard at it not to share, “When a man opens a car door for his wife, it’s either a new car or a new wife.”

– Discovering that Madonna was singing the Die Another Day theme in 2002, Prince Philip responded, “Are we going to need earplugs?”

– Clearly not a fan of celebrity, Prince Philip once said, “The man who invented the red carpet needed his head examined.”

– On the 1974 kidnapping attempt of Princess Anne, “If the man had succeeded in abducting Anne, she would have given him a hell of a time while in captivity.”

– A pub landlord in Windsor spoke to TalkRadio about seeing Prince Philip around town. He was always friendly and said Hello. One day while passing the pub, the Duke briefly stopped and said “You really should get a paint job.”

– While in Canada for a royal engagement in 1969, “I declare this thing open, whatever it is.”

– While in Canada for another royal engagement in 1976, Prince Philip said, “We don’t come here for our health. We can think of other ways of enjoying ourselves.”

– British tabloids nicknamed the Duke of York‘s home “SouthYork” in reference to the “Southfork” estate on the hit show Dallas. Commenting on Sunninghill Park in 1986, Philip said, “It looks like a tart’s bedroom.” The York’s home was also teased for “its resemblance to a Tesco-style supermarket.”

– Approaching his 90th birthday in 2011, Prince Philip joked, “Bits are beginning to drop off the ancient frame.”

– While talking to a driving instructor in Scotland (I’ve seen this sourced as 1995 and 1999), “How do you keep the natives off the booze long enough to get them through the test?”

My heart is incredibly heavy for Queen Elizabeth. She transitioned straight from the warm and loving arms of her family to a young and charming Prince Philip. She has never been alone. Queen Elizabeth is a strong woman but I know that she will miss her husband and best friend. They still made each other laugh and loved each other’s company.

Prince Philip was a born leader, a war hero, and an environmentalist before anyone else was talking about it… and clearly, he missed his calling in comedy. Rest in Peace Prince Philip. We appreciate your selfless service to your country and your Queen.