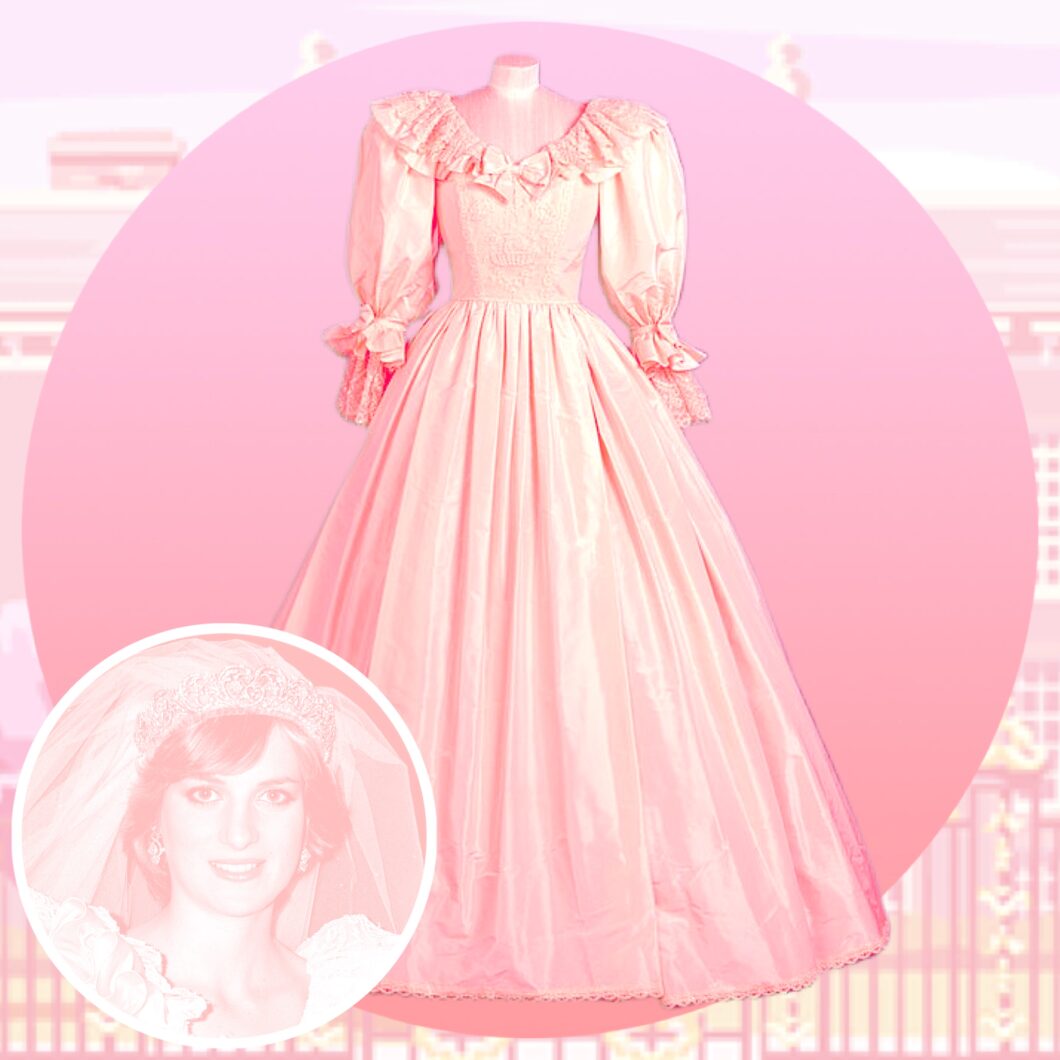 Princess Diana fans, you’re in luck! Diana’s wedding dress is currently being prepped to go on display at Kensington Palace for the first time in over 25 years! According to reports, Prince William and Prince Harry both had to agree to loan the now-iconic dress to Historic Royal Palaces. HRP has created a new temporary exhibition titled Royal Style in the Making.

The gown was designed by David and Elizabeth Emanuel and features the longest train in royal history, 25 feet! The last time Princess Diana’s dress was displayed at Kensington Palace was 1995 but the dress has traveled far and wide for different exhibits and events since her death in 1997.

According to the Historic Royal Palaces newsletter this AM, Royal Style in the Making “will feature never-before-seen items from some of the most celebrated royal couturiers of the 20th century, set alongside examples of the glittering gowns and stylish tailoring created for three generations of royal women.” WE’RE SOLD!

Royal Style in the Making will be on display at Kensington Palace from June 3, 2021, until January 2, 2022. The exhibition will partially coincide with Princess Diana’s new statue reveal in the Sunken Garden in July. So make sure to visit after July if you would like to enjoy both!

Kensington Palace is currently closed to the public but will reopen May 26th, 2021.

PS. Kensington Palace is where I got engaged last year! 💕