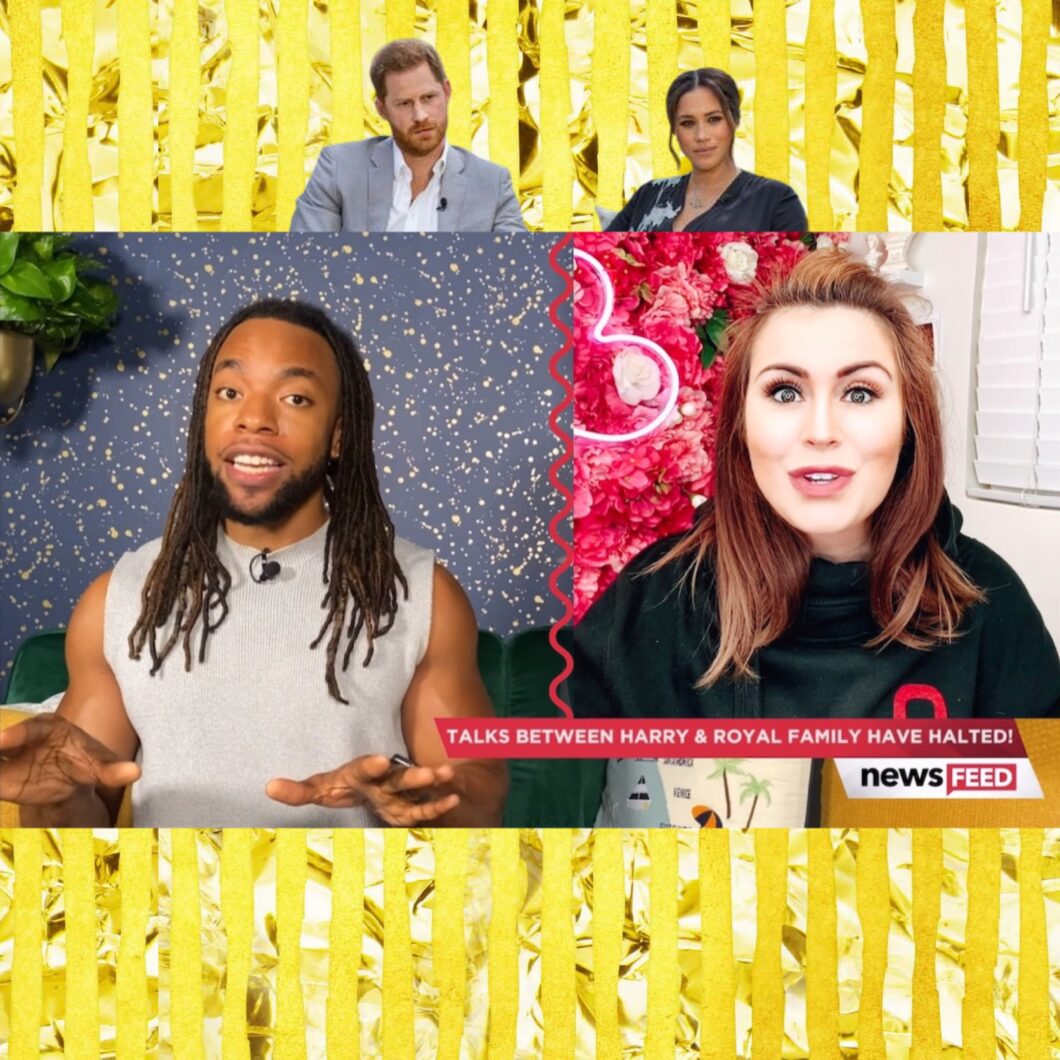 Well, all of my hopes and dreams were certainly dashed fast. Reports are circulating that talks between Prince Charles, Prince William, and Prince Harry have ceased due to an excessive amount of leaks “coming from the Sussex side.” We’re looking at you People Magazine.

Page Six reports that since Prince Philip‘s funeral no “meaningful conversations” have been had between Prince Harry and his family. According to sources, the palace is “increasingly concerned over private details that have emerged in recent news stories.” Specifically, a story about Meghan Markle and Archie calling Queen Elizabeth on the day of Philip’s funeral, a deeply personal letter that Prince Harry wrote to Prince Charles, and Meghan’s outreach to the Queen since the death of Prince Philip. To Di For Daily‘s Kinsey Schofield spoke to Clevver News about the headline…

I don’t think we should fret. We were certainly all anxious that the funeral of Prince Philip would reunite everyone and although time heals all wounds… it just might not be the right time. I am confident that the brothers will reconnect in the future. They share experiences that no one else in the world can relate to.

Find out more in the video above.