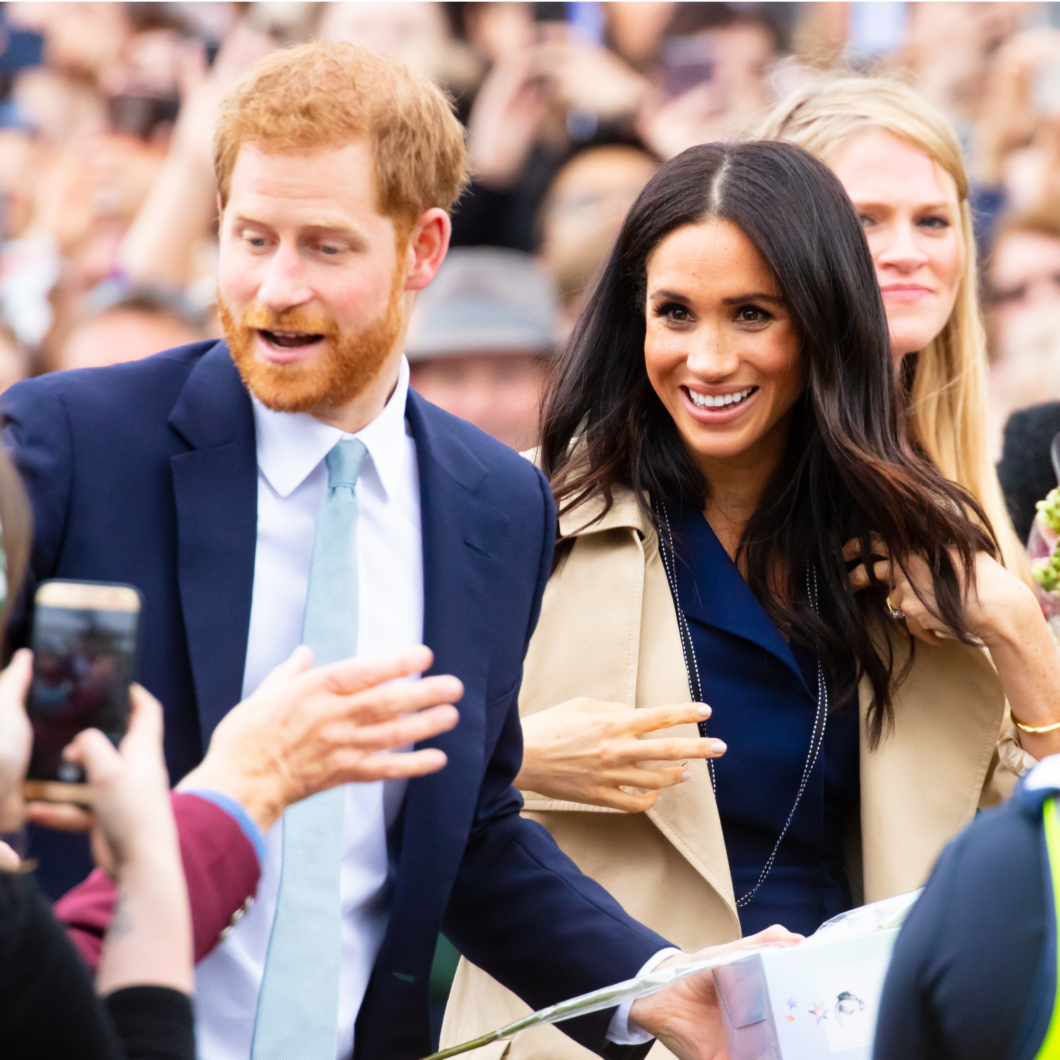 Full disclosure: I wrote this article for a timed writing test and did not want it to go to waste. Enjoy. ?

After stepping down as senior members of the royal family in January of 2020, Prince Harry and Meghan Markle have slowly begun to build their American-made empire. With relationships established with Netflix and Spotify, some royal watchers questioned how and if the Archewell Foundation would be integrated into their entertainment projects. In early April, it was revealed that the Sussex’s first project would be a Netflix docuseries titled Heart Of Invictus. The title is a perfect reflection of Prince Harry, one of the Invictus Games’ biggest champions. In the multi-episode series, Prince Harry will appear on camera with military members who have experienced life-changing injuries as they prepare to compete in Invictus Games The Hague 2022.

From Netflix personality to CIO, Harry’s LinkedIn profile is going to need additional bandwidth pretty soon. In March, the Haus of Sussex announced not one but two new positions for “Haz.” His royal resume now reads Chief Impact Officer of San Fransisco start-up, BetterUp Inc., and commissioner for The Aspen Institute’s disinformation and misinformation study in the United States. Don’t forget his new venture as podcast host!

While the Duke of Sussex stressed to Oprah Winfrey that some of these positions were taken out of necessity to support his family’s safety, “At the time during COVID, the suggestion by a friend was ‘What about streamers?’ and we hadn’t thought about it. There were all sorts of different options and from my perspective, I just needed enough money to pay for security to keep my family safe,” he said in their exclusive sit-down; he is clearly enthusiastic at the opportunity to change people’s lives. He recently told The Wall Street Journal, “What I’ve learned in my own life is the power of transforming pain into purpose.”

Meanwhile, according to Page Six, Meghan Markle is preparing to take her maternity leave in May. Meghan is described as a “workaholic” by Page Six‘s source, which is reinforced when you look back on her 2019 pregnancy where the duchess completed nearly 100 royal engagements! Prince Harry and Meghan Markle announced in March that they are expecting to give birth to a baby girl over the summer.

It seems as though Prince Harry and Meghan Markle are settling comfortably and confidently in Montecito, California. How will their podcast evolve? What will we see next on Netflix? @ToDiForDaily is excited to find out!