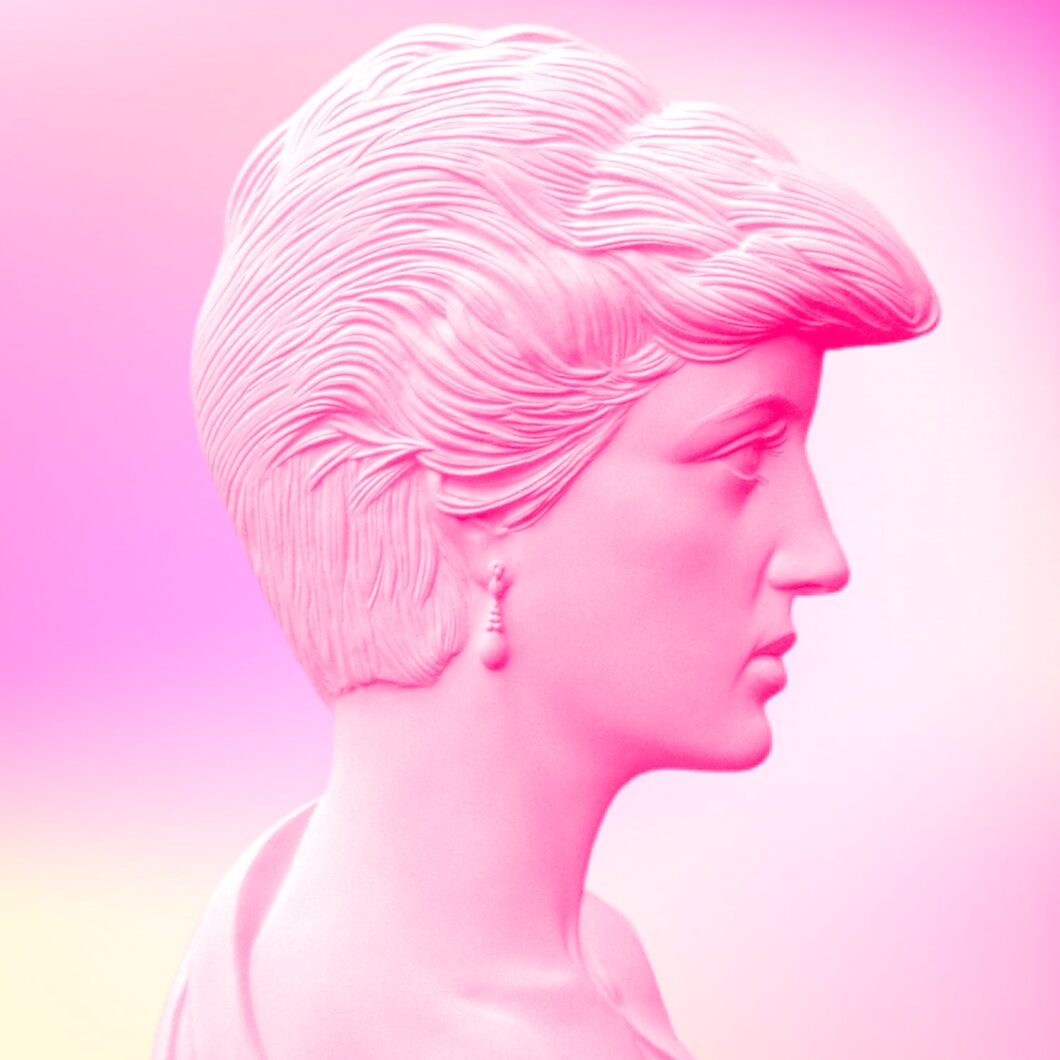 Martin Bashir has unexpectedly quit his job at BBC after the chaos of the Panorama interview investigation. We explain the incident in detail here.

Here is the CliffsNotes version: Princess Diana‘s brother, Earl Spencer, recently revealed that Martin Bashir had forged a series of documents that he showed Earl Spencer and his sister to manipulate their trust. Once Princess Diana felt comfortable with Bashir, she agreed to do their top-secret Panorama interview, which changed her life forever.

Some suggest that this was a deadly mistake. After Bashir forged documents claiming that her child’s watch was bugged and she had security guards spying on her, she terminated her relationship with her Royal Protection Officers. Inevitably the Princess would die in a car accident that her former security guards insist would have never happened had they been with her. They believe they would have known that the driver was intoxicated and not in a position to drive.

The official reason given for Bashir’s exit from the BBC is “ill health.”

According to the BBC themselves, they have been developing a special Panorama around their investigation into Martin Bashir, the infamous interview, and the consequences. Originally scheduled to air on Monday, BBC bosses say that they postponed the episode due to a “significant duty of care issue.” Can someone please translate that for me? What does that even mean?

Whether or not Bashir’s resignation is associated with the postponement is uncertain. While the BBC has apologized for the use of forged documents, they insist that the documents played “no part in her decision to take part in the interview.”

The BBC never publicly condemned Bashir for the drama and law enforcement decided against a criminal investigation into the incident. Results disappointing family, friends, and fans, who feel like Princess Diana was manipulated and taken advantage of.