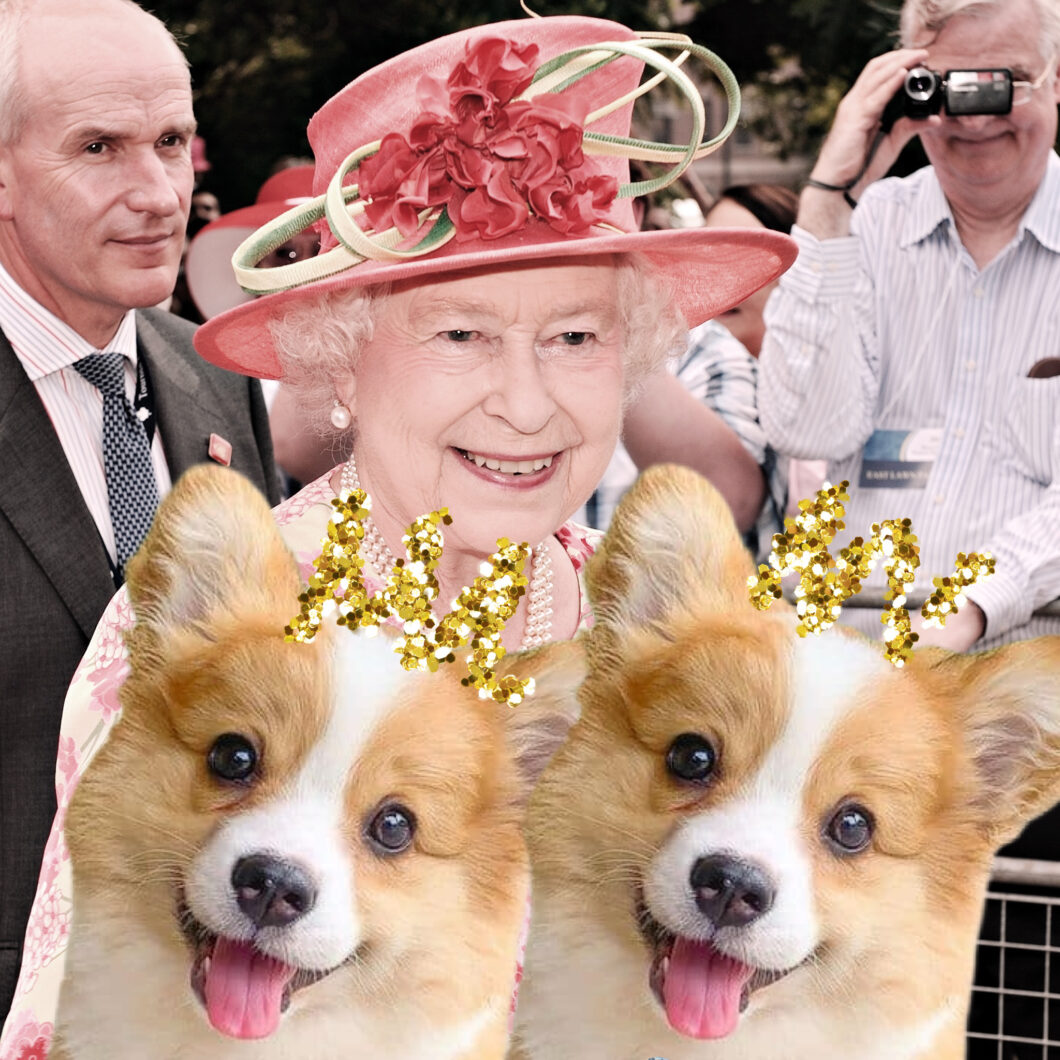 It was a surprise from Prince Andrew to help Queen Elizabeth cope with her husband, Prince Philip, being in the hospital: two fuzzy corgi mix puppies. Now The Sun is reporting that the Queen’s dorgi, Fergus, has died.

The Queen is notorious when it comes to her affection towards her dogs and she was pleasantly surprised by new additions, Fergus and Muick, in February. Today it is being reported that one of her new puppies passed over the weekend. According to The Sun, “She was said to be ‘devastated’ when the pup, which was around five months old, died [over] the weekend — just over a month after the death of her husband aged 99.”

Shortly after burying Prince Philip, the Queen was seen walking Fergus and Muick on the grounds of Windsor Castle. The two pups giving her peace and purpose.

A Windsor Castle source tells The Sun, “The puppies were brought in to cheer her up during a very difficult period,” reminding the paper that it was only a month ago that she had to tell her husband goodbye. They added, “On top of that, there’s been the problems with her grandson, Harry.”

Buckingham Palace did not want to comment on the story but according to reports, the Queen is left with puppy Muick and older dorgi, Candy. Our thoughts and hugs are with the Queen. As animal lovers, we feel so terribly sorry about this. We love you, Queen Elizabeth!