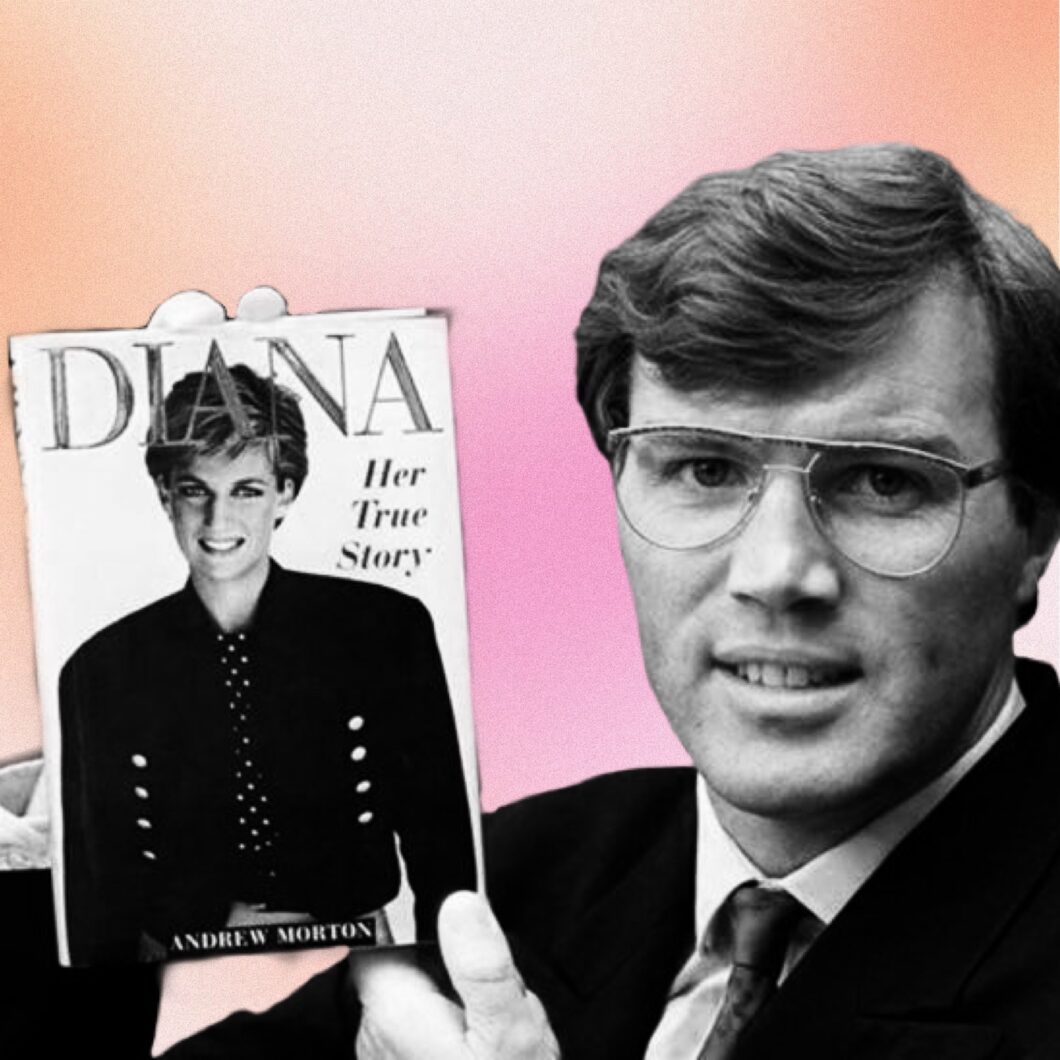 It’s no secret that Princess Diana’s relationship with the press was complicated. As she matured and became more media savvy, she found specific individuals that she trusted and kept close. One we often quote is Richard Kay, obviously at arm’s length, Andrew Morton; another “friend” was photographer, Jayne Fincher. Diana enjoyed chatting with Jayne as they traveled the world together. She remembers Princess Diana as funny, clever, and sometimes self-deprecating. The Princess even invited Jayne to take official family portraits!

You know the famous story by now! Dr. James Colthurst, Andrew Morton, and Princess Diana secretly worked together on the creation of Morton’s best-selling book, Diana: Her True Story. Dr. Colthurst would record audiotapes of their interviews and deliver them to Morton. Then on his bicycle, he would exchange pages and pages of book drafts between the princess and the author. Once almost being struck by a bus, hitting a pothole, sending papers all over the streets of London! THAT was a close call… but it’s not the only one!

According to Jayne Fincher, the publishers of Diana: Her True Story approached her about taking original photographs of Princess Diana for the book. It makes sense, exclusive content, exclusive photos. This is a pretty standard practice in publishing. Jayne was the only photographer that Diana trusted with the job.

“I was astounded! I thought, Andrew Morton? Diana? This is a very strange combination,” admits Jayne. “But I thought well, you know, she’s agreed to do it then I’ll agree to do it. I’m quite happy to do it. So I said, ‘Yes, I’ll do it.’ So, I was very excited, drove home very excited about this project. Obviously had to keep it absolutely hush-hush, wasn’t allowed to tell anyone!”

But… how could Princess Diana claim to have no involvement in the book if the book featured original photos of the princess? Obviously, someone had voiced their concerns about how it might look to have new photos of the princess included in the book. Diana had to distance herself from the publication or she would face the wrath of the royal family.

“Eventually I got a phone call from the publishers saying, ‘Oh no, change of plans now. You don’t need to come and do any photographs. We’re still doing the book but we’ve got some photographs from somewhere else.”

While disappointed, to stay in Diana’s good graces Jayne knew that she had to keep her secret. “It was really difficult not to tell anybody that I knew because, you know, there was all this controversy going on about it in the newspapers, ‘Did she help? Didn’t she help?’ And I knew that she was directly talking to them about the book. So, there was no question about it.”

Meanwhile, Andrew Morton was raked over the coals. His colleagues turning on him. The industry questioning his credibility. What a doozy! It wasn’t until after Princess Diana’s death that Morton admitted her involvement in Diana: Her True Story.