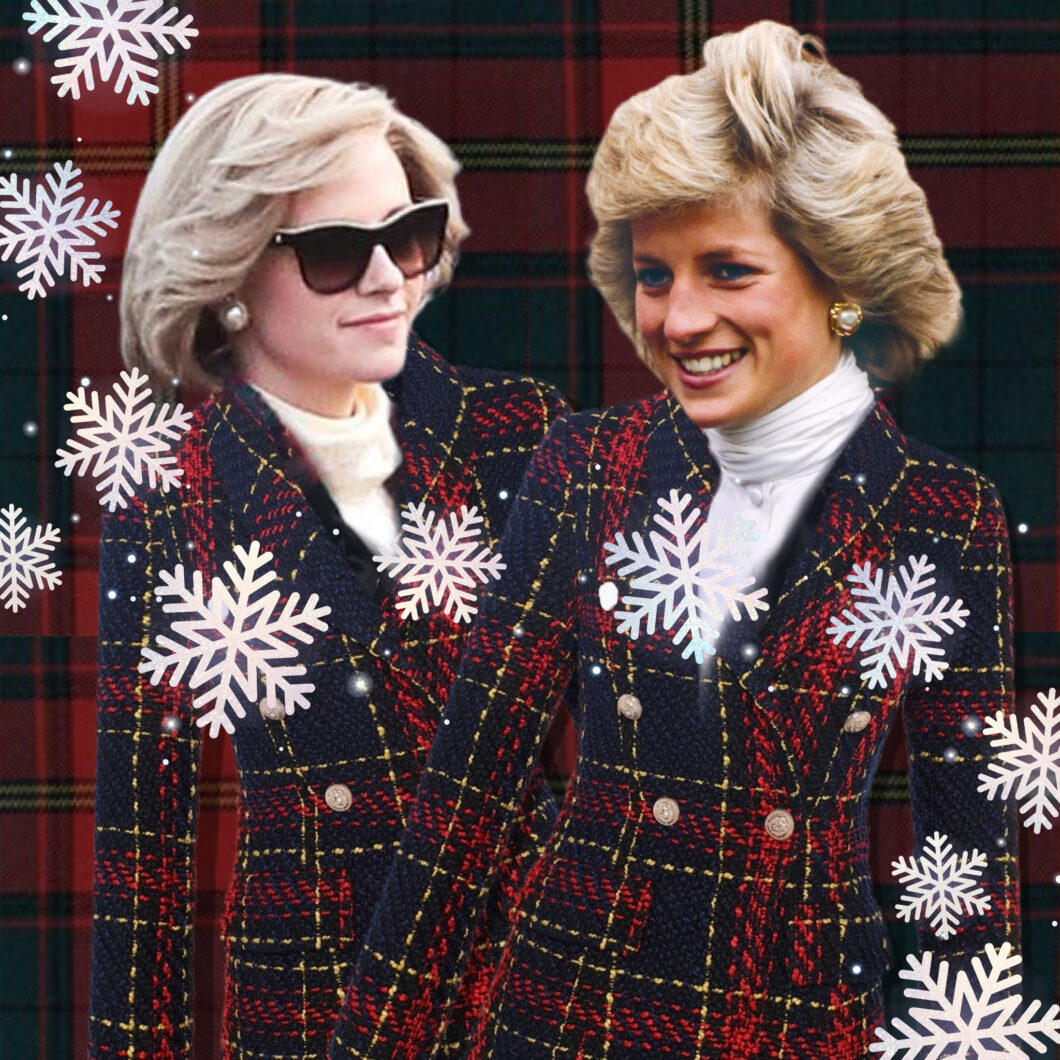 We’ve reunited with Emili Adame, a Celebrity Lifestyle Coach and Astrologer from Soul House, to find out what actress Kristen Stewart has in common with Princess Diana from an astrologist’s perspective. Looking at Stewart’s birthday, birth time, and location, Emili is able to develop an astrological description of Stewart’s personality, past experiences, and opportunities that might come her way. “What I can see astrologically is that this is a dream come true,” Emili exclusively tells ToDiForDaily‘s Kinsey Schofield. “It is no accident as this is a very fated role for her.”

“I believe this role is a challenge for [Kristen] because it forces her to drop more into her feelings and into her heart,” says the celebrity astrologer.

Emili describes Stewart, an Aries, as, “super creative” but “in her head a lot.” Looking at Kristen’s birth chart, Emili discovered, “Kristen was born to be an entertainer and she is very ambitious and driven. Her Venus is in Pisces which makes her very empathetic and able to connect with others on a very deep level, highly sensitive, but also has a spark of fire when it comes to her causes and her determination. She is no stranger to hard work and has not had the easiest life path so far.”

The Twilight (greatest franchise ever, fight me) actress is apparently a very logical thinker where Princess Diana, “had a more esoteric or spiritual approach to life,” Emili explains. Diana understood the universe “so much more.” While Kristen is “an overthinker.”

This is not a rare trait in an Aries. The fire sign has a tendency to overthink everything. (Can 🙋🏻‍♀️ confirm.)

Emili says that their energies are different but Diana and Kristen do have several things in common. For instance, both women were/are haunted by the belief that they are “unlovable.” “Her wounding could be similar in the way that they both wanted/want to be loved,” says the astrologer.

Diana and Kristen both suffered/suffer from anxiety and worry. Being “uncomfortable” with parts of themselves. Emili explains, “They shared the anxious energy of being in the limelight.” Shy Dis? “Both Women have shy and private qualities about them, but also loved to be center stage,” says Emili.

“She shares the deeply empathetic and sometimes complex spirit that Princess Diana carried. From what I can see from Kristen’s chart, she shares Diana’s giving nature and is also a humanitarian, but she tends to be more private about it.”

Kristen’s Venus in Pisces “allows her to mold and shift easily into other characters and can also lend to the complex emotional state that Princess Diana experienced herself being a Cancer,” says Emili. “Her moon squares Neptune which can create emotional confusion, deep intuition, and a fluidity in her emotions, very much like the Princess.”

Kristen Stewart‘s Spencer is set to premiere at the 2021 Venice Film Festival in September. The movie is the brainchild of Pablo Larraín and was written by Peaky Blinders creator Steven Knight.

Physically Spencer is set in the ’90s and will explore Princess Diana’s final Christmas holiday with the royal family when she decides her marriage to Prince Charles is irrevocably damaged. The Spencer synopsis reads, “December 1991: The Prince and Princess of Wales’ marriage has long since grown cold. Though rumors of affairs and a divorce abound, peace is ordained for the Christmas festivities at Sandringham Estate. There’s eating and drinking, shooting and hunting. Diana knows the game. This year, things will be a whole lot different.”

“I haven’t been this excited about playing a part, by the way, in so long,” says Stewart. “Spencer is a dive inside an emotional imagining of who Diana was at a pivotal turning point in her life,” she explains. “It is a physical assertion of the sum of her parts, which starts with her given name: Spencer. It is a harrowing effort for her to return to herself, as Diana strives to hold onto what the name Spencer means to her.”

IndieWire suggests that Neon and Topic Studios might follow the film’s Venice premiere with screenings at other major festivals like the Toronto International Film Festival. We can’t wait to see Kristen Stewart in Spencer!

Emili thinks that Stewart will knock this role out of the park! “Kristen has a lot of energy karmically when it comes to women and playing this role is also going to be quite therapeutic for her in the long run and is absolutely her destiny.” Thank you Emili!

Visit www.soulhouse.life to book an appointment with Emili or follow her on Instagram @emili. Read our interview with Emili about Princess Diana here.

Disclaimer: Emili Adame has not worked directly with Kristen Stewart.