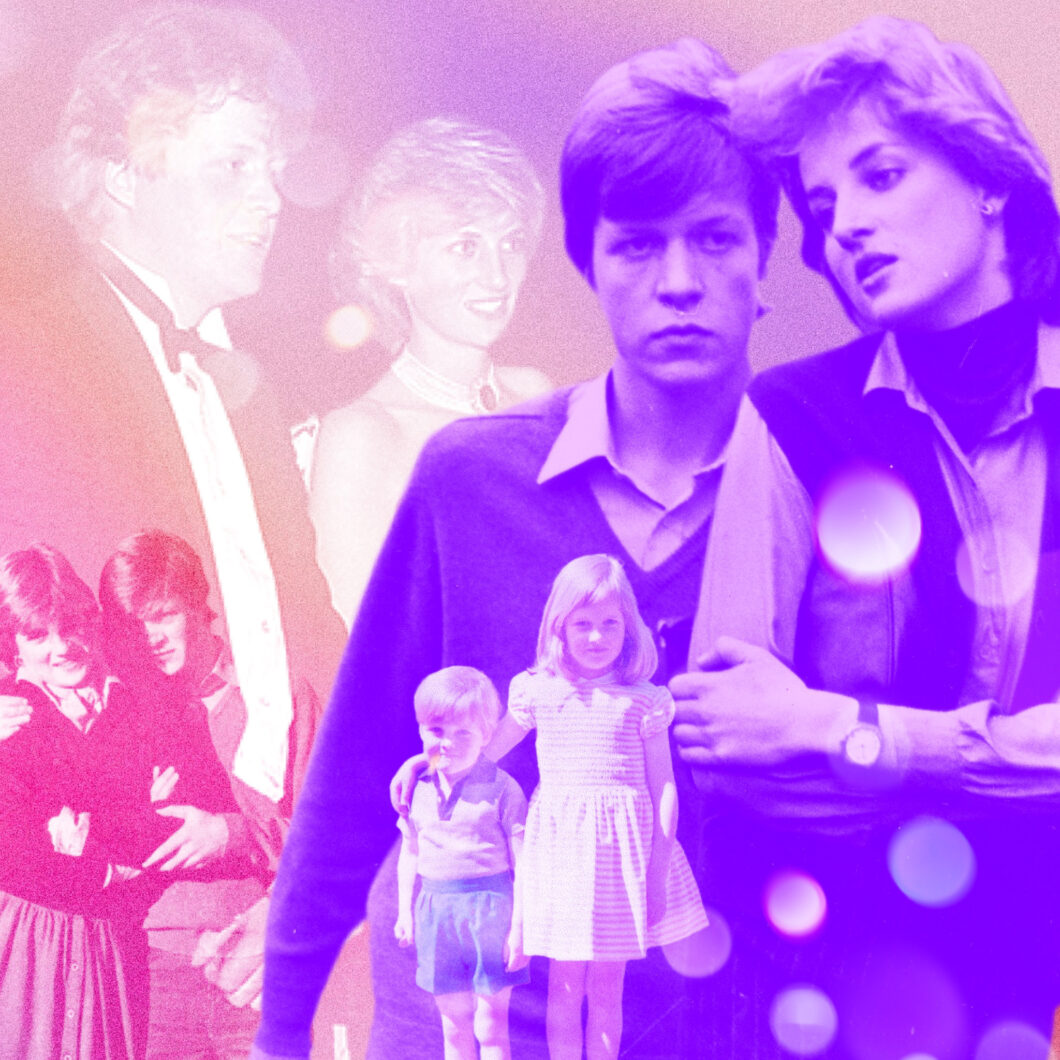 It’s an ugly rumor that needs to stop.

Earl Spencer told followers that he won a legal victory against The Times newspaper on Thursday after The Times published a story accusing the Earl of ‘depriving’ his sister, Princess Diana, of a home after her separation from Prince Charles.

The paper published a scathing article titled “It’s too simple to blame everything on Bashir,” which was critical of Charles Spencer over his treatment of Diana in the mid-nineties. Unfortunately for The Times, their argument was quite simply… a lie.

How many times is Earl Spencer going to have to set the record straight?

Spencer tweeted, “Today, for the third time, a ‘paper has been forced by the Law to apologise for lying about me “depriving Diana of a home.” The Earl’s wife Karen Spencer, Countess Spencer chimed in, “My poor husband,” she said via Instagram. The Countess explained that the rumor was a “hurtful lie.” She continued, “Shame on you @TheTimes for using your platform to spread lies and gossip.”

The Times tried to save face with a colorful retraction that read, “In an opinion piece published on May 22 (‘It’s too simple to blame everything on Bashir‘) we wrongly stated that Earl Spencer had refused to assist Diana, Princess of Wales, with the offer of a house after the breakdown of her marriage to Prince Charles. We are happy to report that having considered his sister’s safety, and in line with police advice, the Earl offered the Princess of Wales a number of properties including Wormleighton Manor, the Spencer family’s original ancestral home. It was wrong to suggest he had refused to help his sister or had failed to protect her from Martin Bashir and concealed evidence of the latter’s deception. We did not intend to suggest that the Earl was to blame for his sister’s death. We apologise to the Earl and have agreed to pay his costs as well as make a payment to him which he will donate to charity.”

Are you happy to report? You were wrong to suggest? Ya think?

To reiterate, Diana wanted to live on a property close to the Earl that was unavailable so the Earl offered Wormleighton Manor to the Princess of Wales. Diana chose not to stay at Wormleighton Manor. So the rumor that the Earl denied the princess a safe space is not true.

This is not the Earl’s first victory. He previously won an undisclosed amount from Associated Newspapers/Daily Mail over the same rumor in 2018.