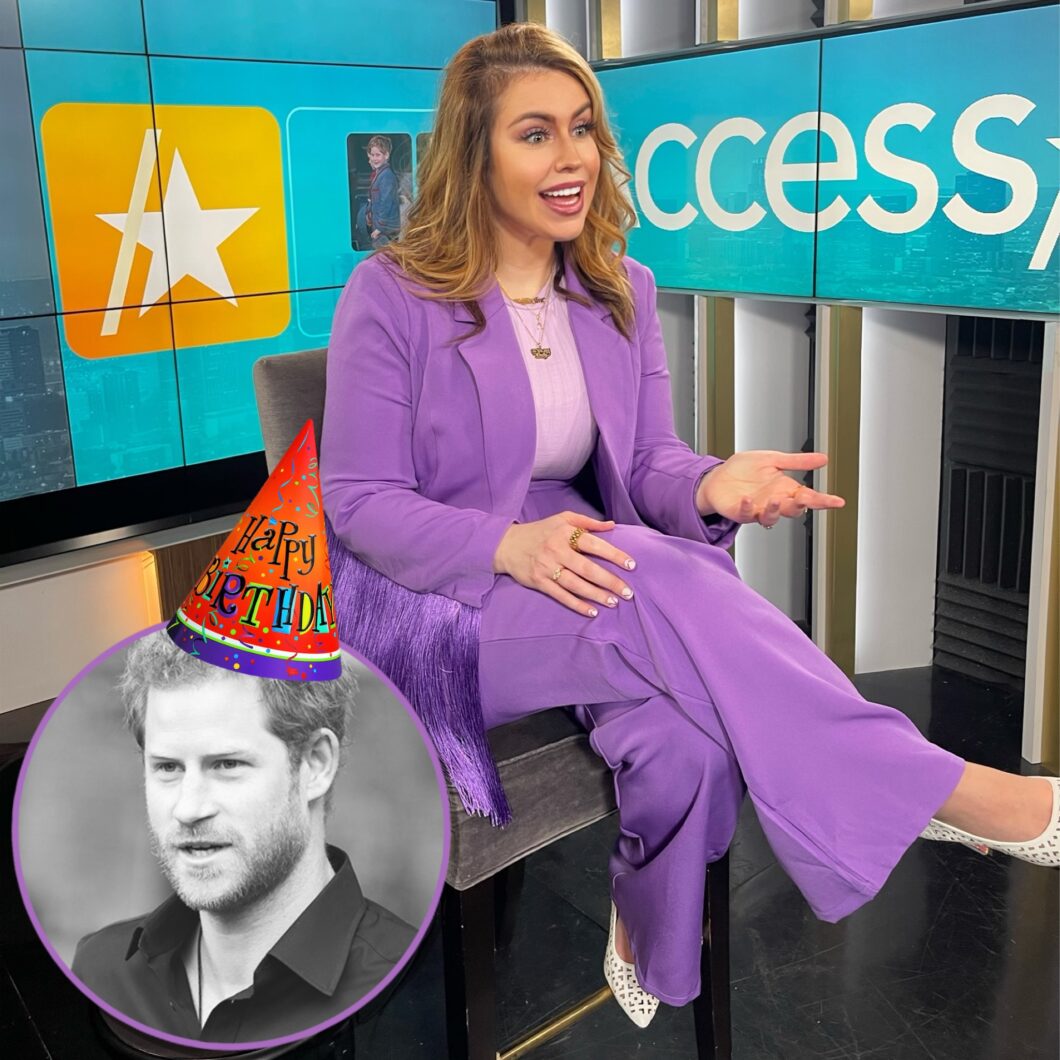 Was 36 a good year for Prince Harry? We think so! Despite the death of Prince Philip, Prince Harry found a safe and comfortable home in Montecito, saw a boost in career opportunities, and welcomed a new (and very wanted) baby to the family.

The prince told Oprah Winfrey that his relationship with Netflix was crucial in financing security for the family of four. Additionally, he developed a working relationship with Spotify, was announced as the Chief Impact Officer of BetterUp Inc., and is the commissioner for The Aspen Institute’s disinformation and misinformation study in the United States.

Behind the scenes, much has been happening with the Archewell Foundation, named after his firstborn. Expect to see more of Archewell and his other charity endeavors within Prince Harry’s upcoming docu-series for Netflix, Heart Of Invictus.

We spoke to Access Hollywood about Prince Harry’s 36 years on the planet.

Thank you Access Hollywood and Happy Birthday to Prince Harry! ?