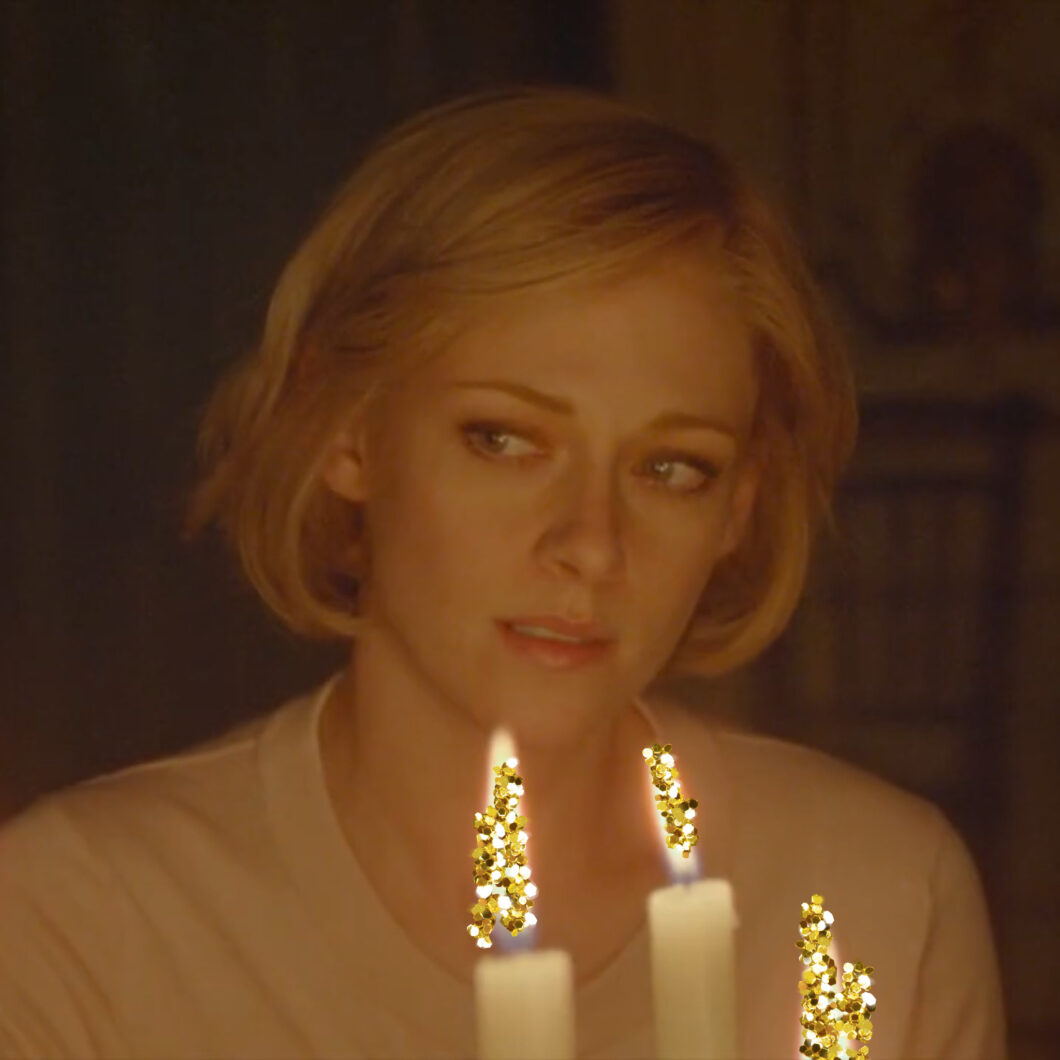 The Hollywood Reporter is calling Spencer “audaciously original.” They’ve described Kristen Stewart as Princess Diana “jittery, brittle, often abrasively defensive and yet deeply vulnerable in a film that puts her through a psychological wringer with shadings of outright horror.”

There are hints of this description in NEON and Topic Studios’ trailer for Pablo Larraín‘s latest ‘fable’ that dropped today.

Spencer is set to be released in theaters on November 5th and is loosely based on Prince Charles and Princess Diana’s last Christmas together. The movie description reads, “The marriage of Princess Diana and Prince Charles has long since grown cold. Though rumors of affairs and a divorce abound, peace is ordained for the Christmas festivities at the Queen’s Sandringham Estate. There’s eating and drinking, shooting and hunting. Diana knows the game. But this year, things will be profoundly different. Spencer is an imagining of what might have happened during those few fateful days.”

The trailer takes us through Princess Diana arriving late for the holiday festivities. She is clearly happy to see her boys but struggling. There’s a peek at her firey exchange with Prince Charles that Entertainment Weekly told us about. Lots of different costumes and emotions throughout the 2:17 trailer.

The Guardian reviewed the film with the headline “Princess Diana’s disastrous marriage makes a magnificent farce,” and calls the movie “a full-blown Gothic nightmare.”

Kristen Stewart told reporters in Venice that playing Princess Diana made her feel “free and alive.” She also described the Princess of Wales as “a sparkly house on fire.” Her enthusiasm is contagious. We can’t wait to see Spencer in theaters on November 5th.